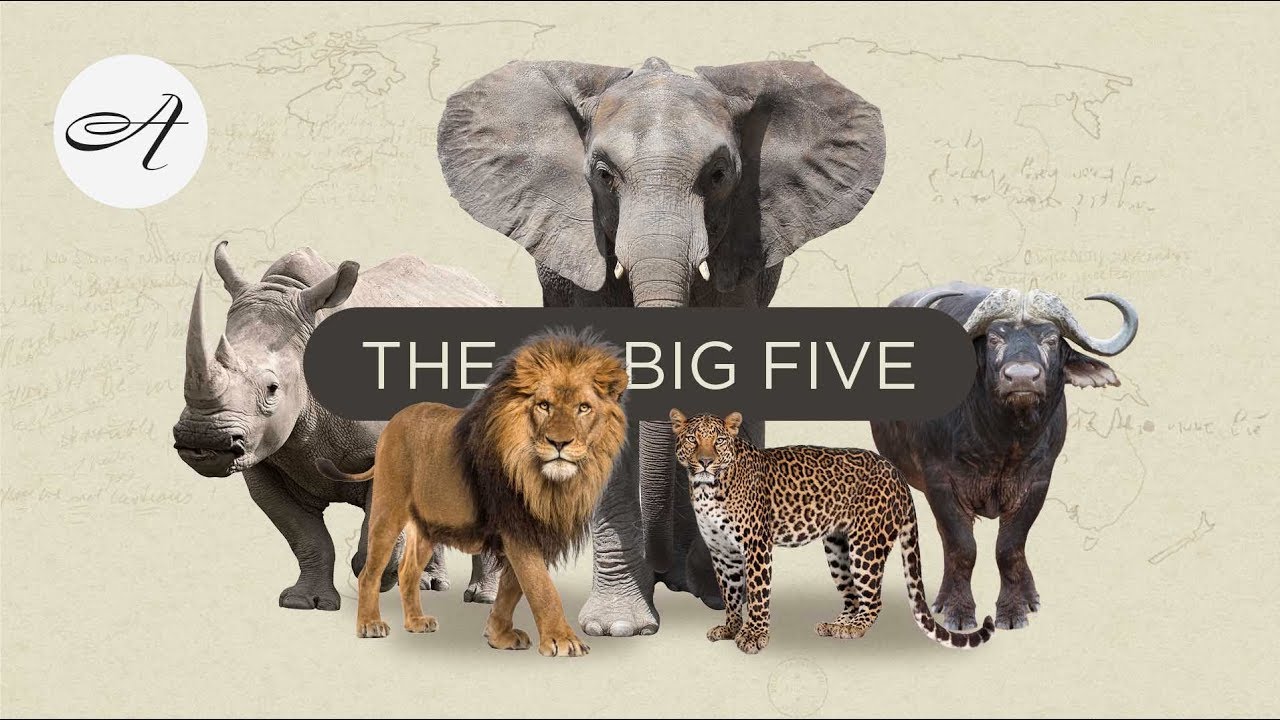 Where to stay: I like Ol Seki Hemingways Camp in the Naboisho Conservancy. Your large canvas tent overlooks the Naboisho Valley, and most of the staff grew up close to the camp so can share their encyclopaedic knowledge of the local wildlife. 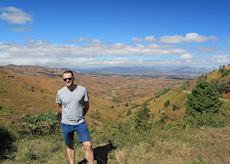