In the heart of the Delta there are tiny palm islands and myriad waterways covered in lilies. Dusky bream and silver squeaker fish can be seen in the clear waters whilst hippo and crocodile frequent the lagoons. The birdlife is abundant, with over 400 species, particularly colourful with coppery-tailed coucals, malachite kingfishers and purple gallinules to name a few. 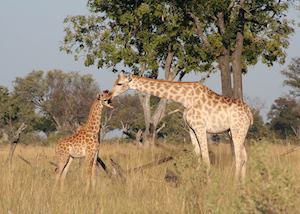 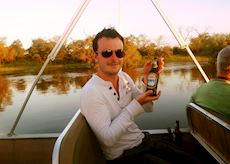 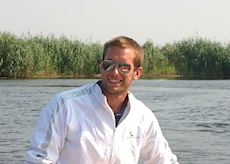