Ghanzi, also known as 'the capital of the Kalahari' is one of Botswana's most intriguing towns situated in the middle of nowhere and separated from the rest of the world by hundreds of kilometres of road. 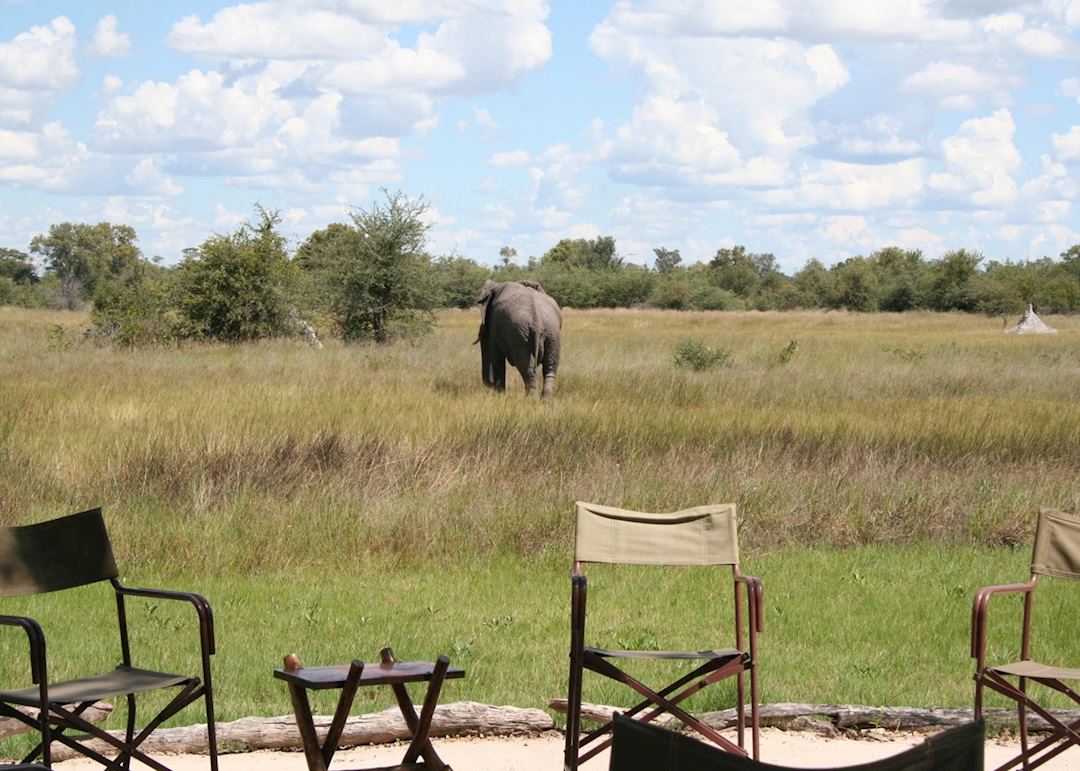 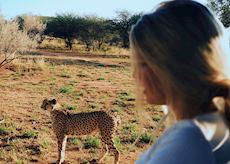