Cave expert and explorer Howard Limbert, tells us more about his fascinating career which has included mapping 300 km of caves in Vietnam 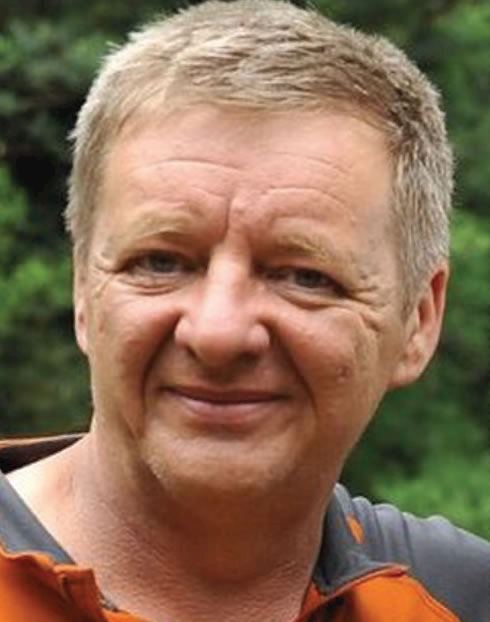 I started caving while at school. It was a choice of cross-country running or outdoor activities, which included caving, climbing and sailing — an easy decision!

Its scale and beauty — it is a staggering 200 metres wide, 150 metres high and 9 kilometres long.

Until recently the village had poor roads and no electricity. Paradise Cave at Phong Nha — ideal for adventurous souls to explore This has changed now and tourism has certainly played a major part in that improvement.

Our guides often tell me of new caves they have found in the jungle. In the next few weeks we’re off to see them. Life is never dull over here! Guided trips into Phong Nha, Paradise and Dark Cave can be organised. The region is reached with flights from Dong Hoi, Hanoi or Ho Chi Minh City.