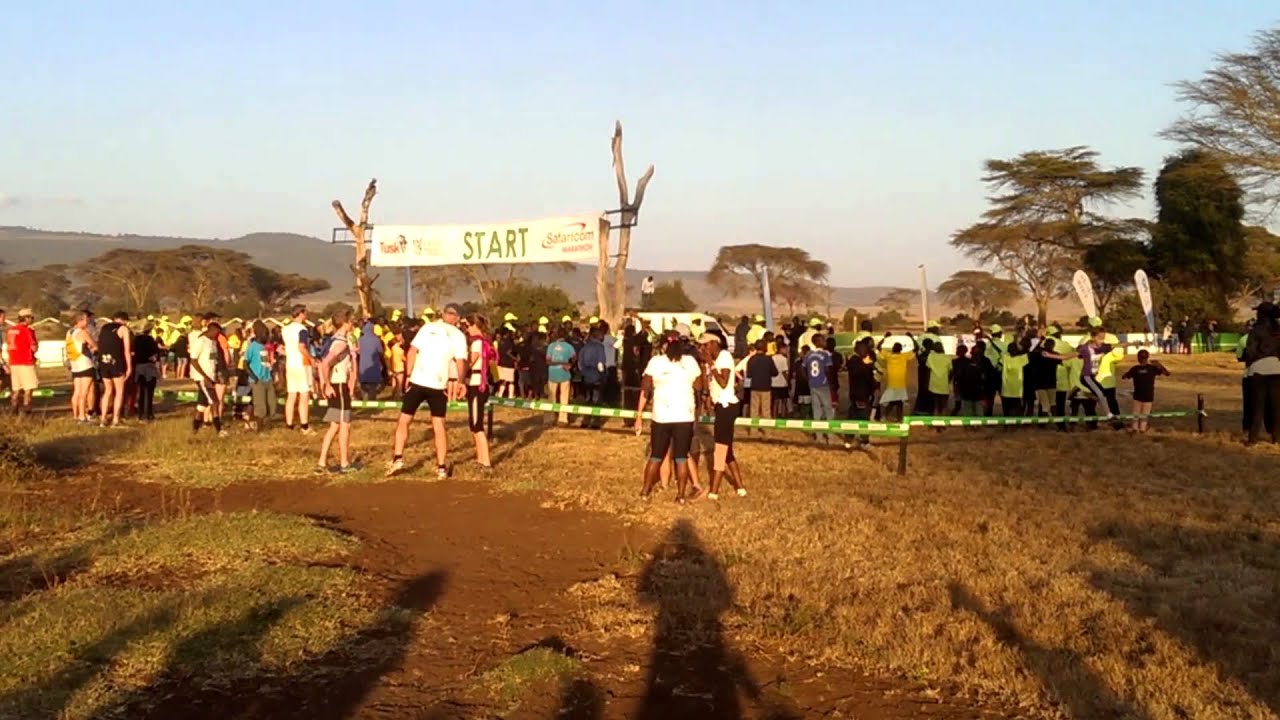 Around 1,200 runners took part in the marathon from 20 different countries around the world. The event is run through some of East Africa's most beautiful scenery, with Mount Kenya to the south and there are breathtaking views north toward Samburu and Mount Ololokwe. The heavily protected 65,000-acre Lewa Wildlife Conservancy is home to over 100 rhino, herds of elephant and an array of plains game including zebra, giraffe and buffalo. Alice was lucky enough to see zebra while other runners claimed to have seen lions on the course.

Alice, Katie and Jo held fundraising events — from cake sales to cycling in onesies — leading up to the marathon, with the aim of raising a total of £2,000. To see where the money will be spent, the girls visited projects run by Tusk while in Kenya.