Tanjung Datu National Park is the smallest national park in Sarawak at just under 14 square kilometres but it is also by far the most beautiful. 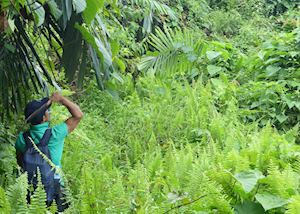 The park is located at the very south-western tip of Sarawak on the Datu Peninsula, bordering Indonesia. Its geography comprises a narrow ridge of rugged forest-covered hills fringed by pristine white sand beaches, crystal clear waters and patches of coral reef. It is one of the least visited but one of most attractive parks in Malaysian Borneo.

As it is so isolated and difficult to get to it has remained largely untouched with just a simple park headquarters and a handful of trails that take you into the rainforest, or around the coast. 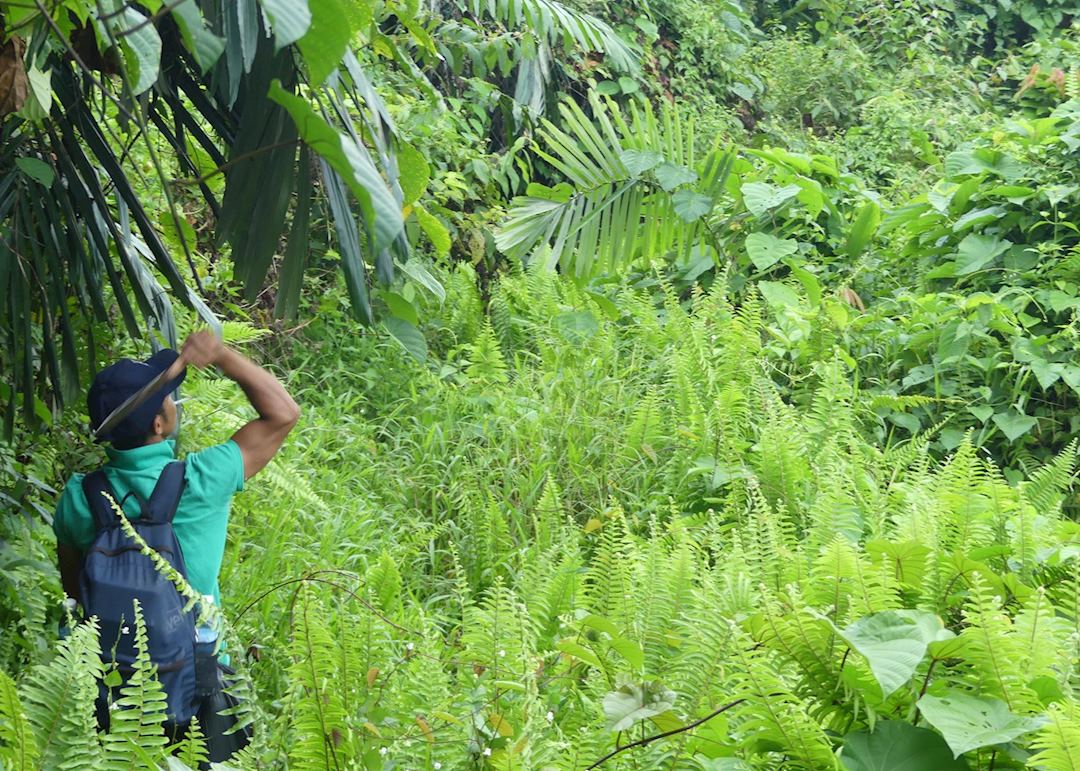 Our specialists seek out authentic ways to get to know the places that could feature in your trip. These activities reflect some of the experiences they've most enjoyed while visiting Tanjung Datu National Park, and which use the best local guides.