The Northern Territory is the wildest and most diverse of Australia’s eight states and territories. We asked some of our Australia specialists for their favorite experience of the Territory and this is what they chose.

Although easily accessible from Kakadu National Park, strict indigenous access rights mean that the only way to experience Arnhem Land is as part of a small group or private tour. Only a handful of companies have permission to enter the area and I was lucky enough to travel with Lord’s Safaris. Sab Lord was born and bred in the area and counts many of the local indigenous landowners as his friends, which makes the experience of traveling with him especially rewarding. 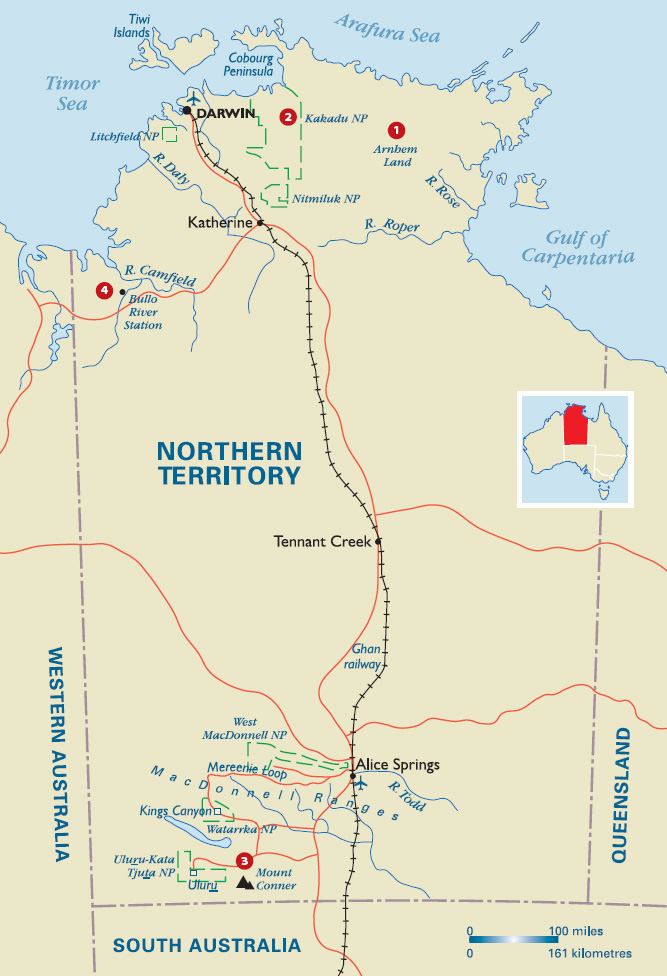 Away from the tourist crowds, approximately 100 kilometers from Uluru (Ayers Rock), is Mount Conner, the third of the country’s great monoliths. Known to the local Aboriginal people as Attila, this huge mesa formation is easily my favorite attraction in the Red Centre. Mount Conner differs from that of its more famous cousins in that it is located on private land and this means that only one tour operator is able to come within ten miles of the mountain. On a recent visit I had the whole area almost to myself — a complete contrast to Uluru and Kata Tjuta. 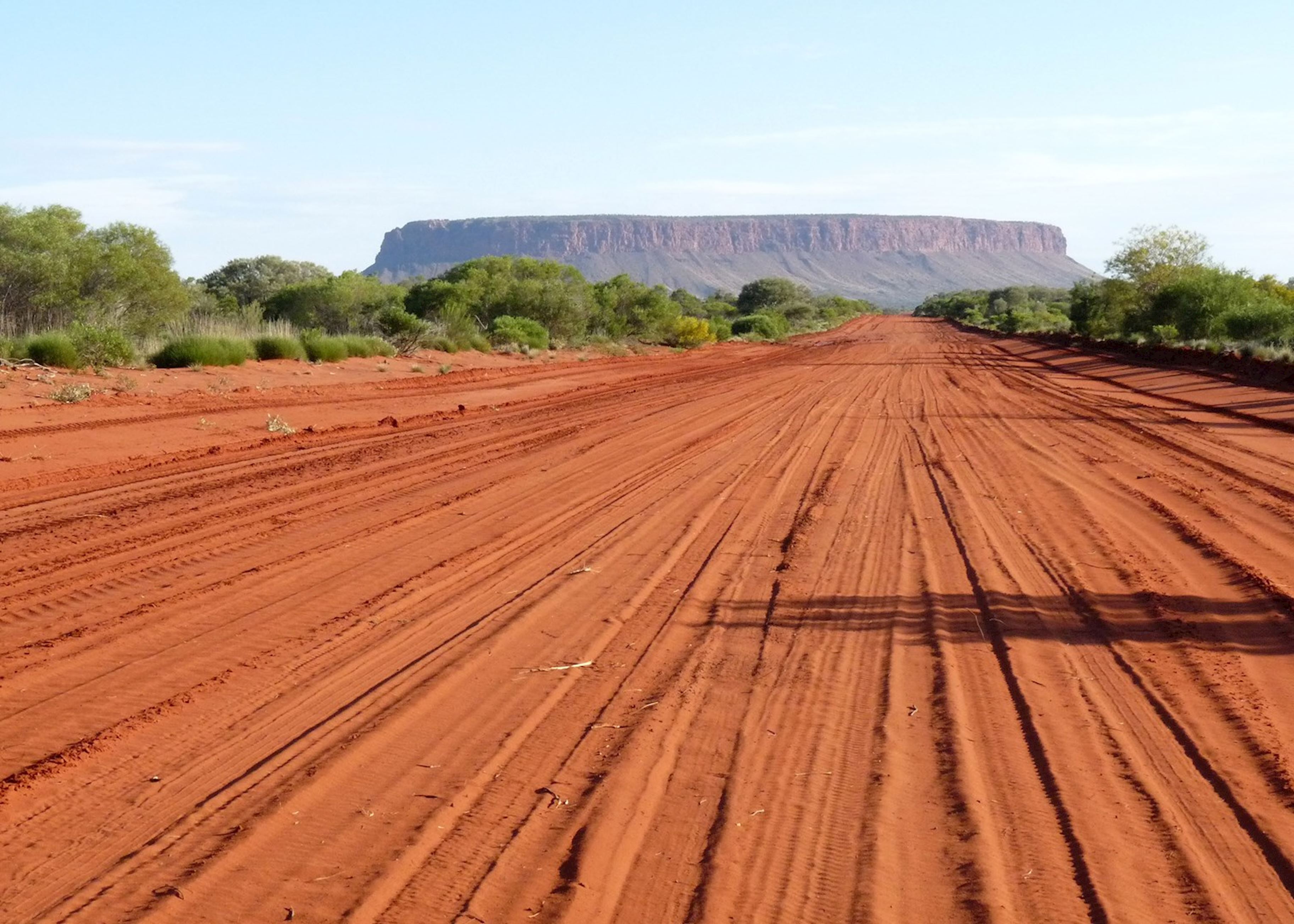 The only way to access Mount Conner is by 4x4 and I passed through some incredible scenery and heard some fascinating history en route. As we approached the mountain its sheer magnitude came to life. We stopped for a quick drink to take it all in and were greeted by a wild mob of kangaroos that bounded over to welcome us. We then hopped back into our 4x4 and climbed tantalizingly close to the back of the rock. From here the views were amazing with the mountains in South Australia, some 100 miles away, visible to the naked eye. As the sun set behind the rock I watched as the colors changed magnificently — as only they can in the Red Centre.

There is never a moment’s hesitation when I’m asked about my favorite Australian experience. Bullo River Station in the Northern Territory is a far-flung, untamed cattle station and is, in my view, the Outback at its quintessential best. Stretching over half a million acres of grassy plains, crossed by a bronze, twisted river and flecked with gnarled boab trees, it is home to 8,500 Brahman-cross cattle, as well as owners and hosts Marlee and Franz, and their two young boys. 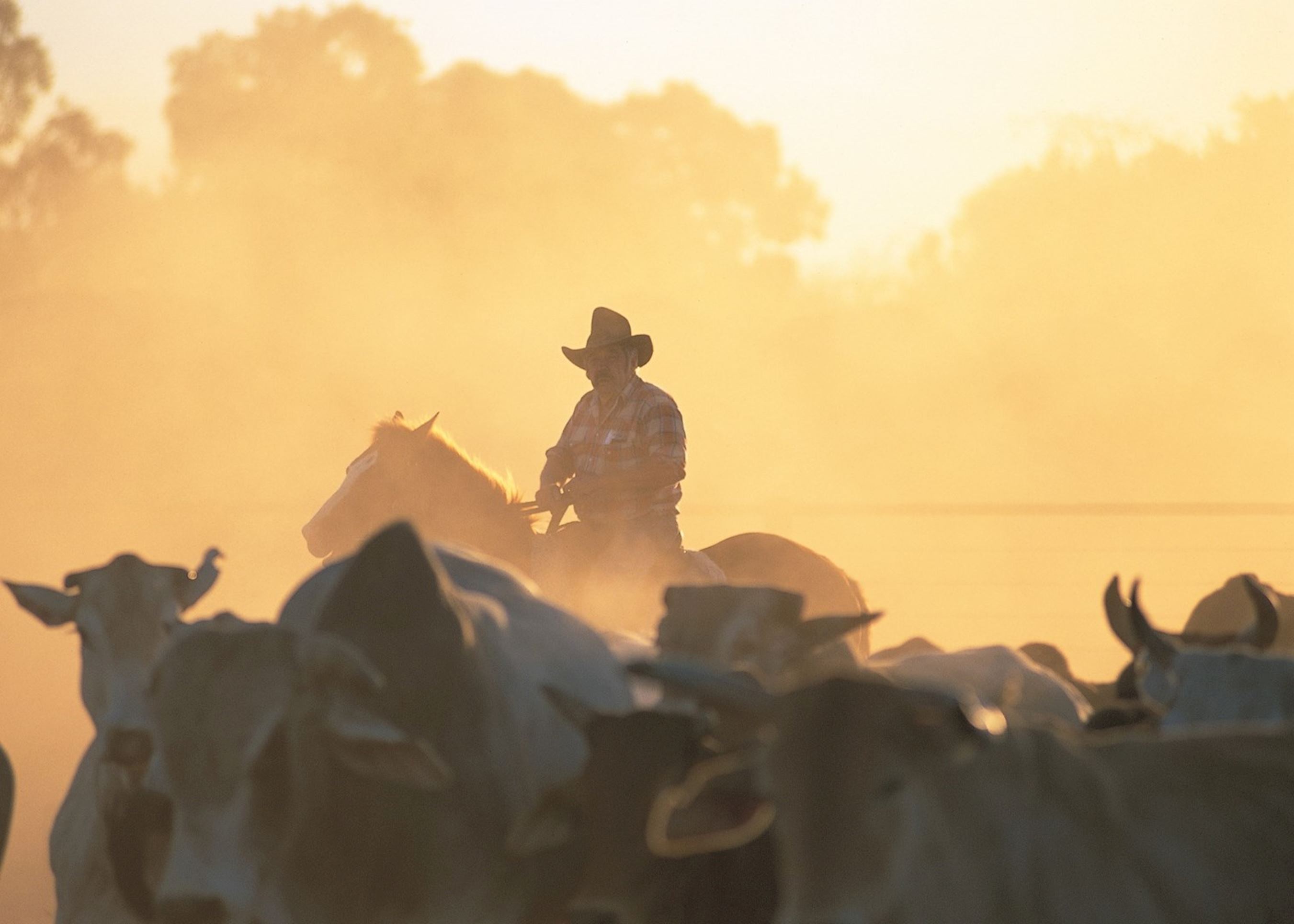 Fresh fish and prime, grass-fed beef feature prominently on the dinner menus as does barramundi cooked in paperbark over hot coals. The latter is an Aboriginal speciality and something of a Bullo trademark. Marlee and Franz offer an informal, entertaining stay, recounting stories of the station life and its history and make Bullo River Station a colorful and fascinating destination on a visit to the Northern Territory.