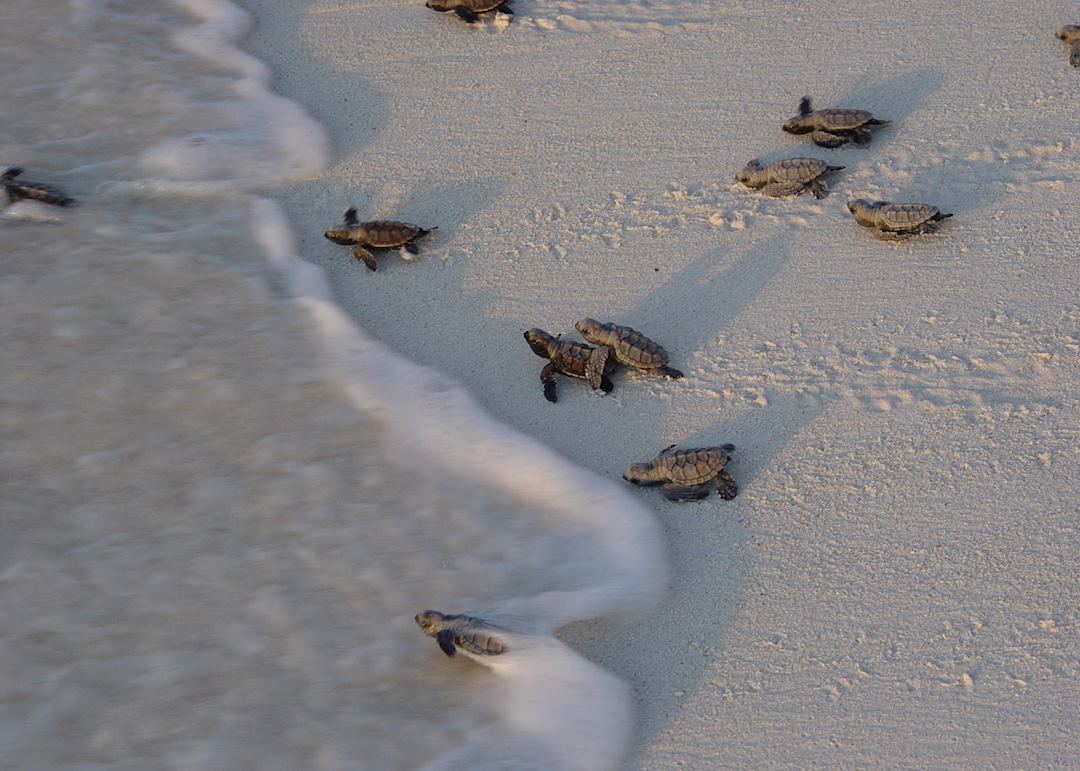 Hidden Beaches specailist, Julie, has just returned from an Audley trip to the Seychelles. She describes how her visit coincided with the hatching of hawksbill and green turtles.

There are few places to see the humble Hawksbill turtle. Most start out with a BBC wildlife documentary or head for London aquarium. Though rarer still is the opportunity to see the Hawksbill in its home territory; the Wild. Hunted for their shells, and often caught in fishing nets, the Hawksbill has faced a huge struggle for its survival. Placed on the Endangered Species Act since 1970, it is a creature that seems on the road to extinction.

With these facts in mind, it seemed that my mission to find the Hawksbill was failed from the outset. I'd previously been to areas with Hawksbill sightings and programmes, but always seemed one step behind. That's why Bird Island Lodge, Seychelles came as something of a surprise. Set in the Crusoe surroundings of vegetation and coral atoll, it is home to one of the largest recorded Hawksbill populations in the world. As part of the conservation program, over 350 Hawksbill and Green turtles have been recorded, tagged and monitored. I couldn't believe my luck that I had found the only place in the whole world where the Hawksbill turtles still lay their eggs in broad daylight.

Nothing quite prepares you when you first seem them. It's an Attenborough documentary exemplified and more! Seeing up to 200 tiny babies erupt from their nest deep in the sand and then begin their life or death race to the sea is a sight that will live with you forever.

Tailor-made itinerary ideas in the Seychelles 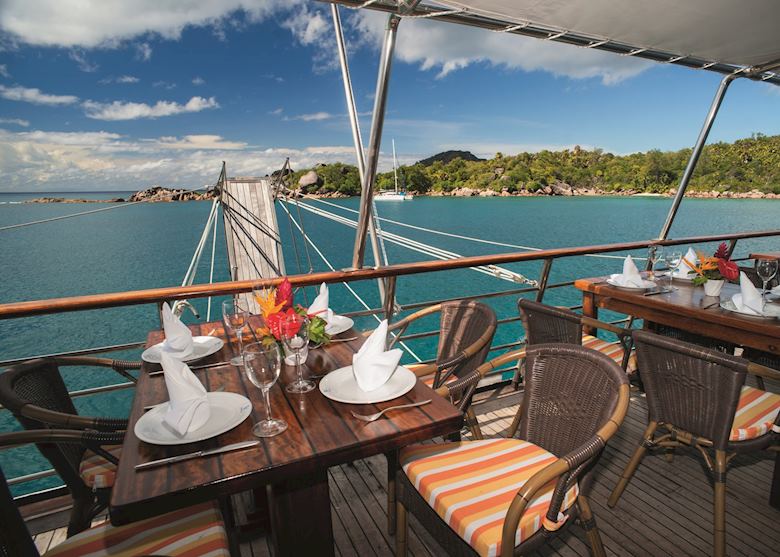 Cruising in the Seychelles 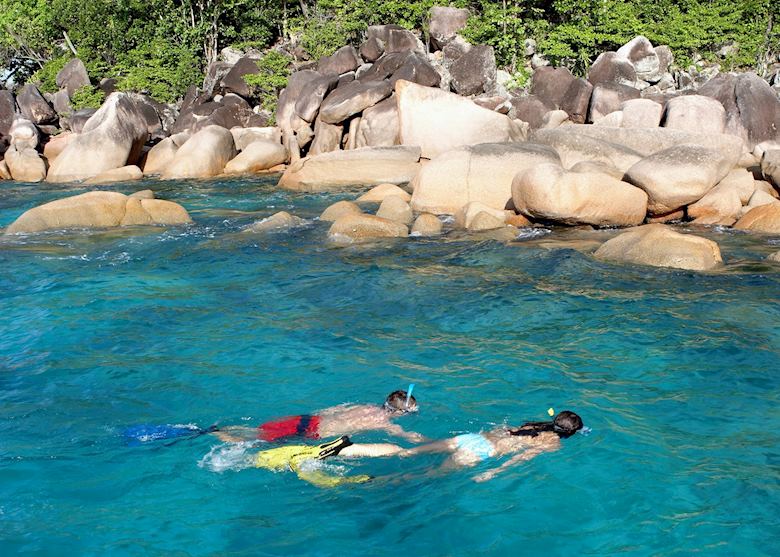 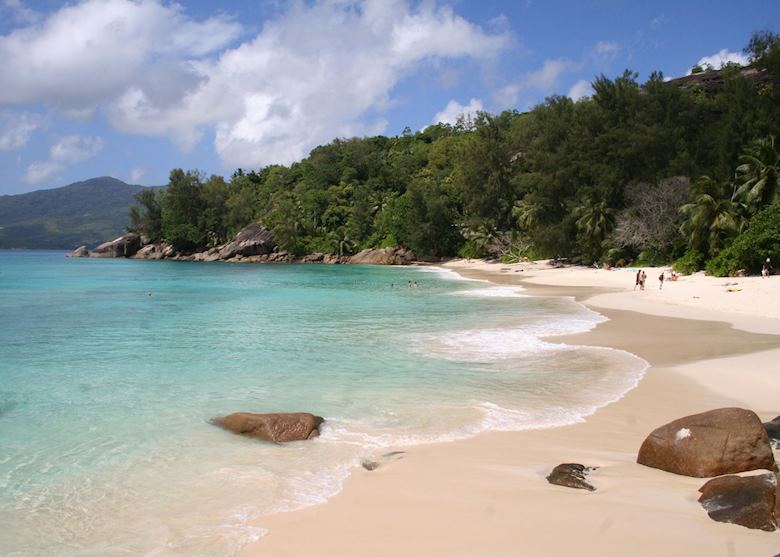 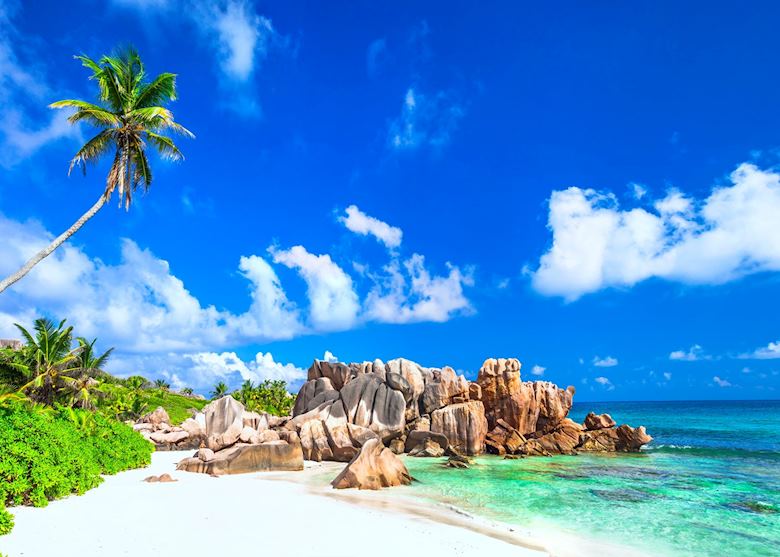