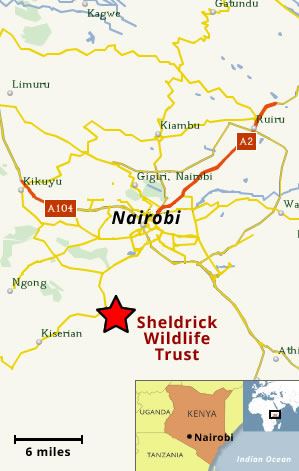 "When the real youngsters had enjoyed their time in the spotlight, some of the slightly older elephants came out for a muck around, including Lemoyian. As soon as I saw him and his cheery demeanor, I felt there was something of the Audley spirit about him."

Dennis and Eileen Wheatley traveled with us to South Africa and Kenya, and share their memories of visiting the Sheldrick Wildlife Trust. 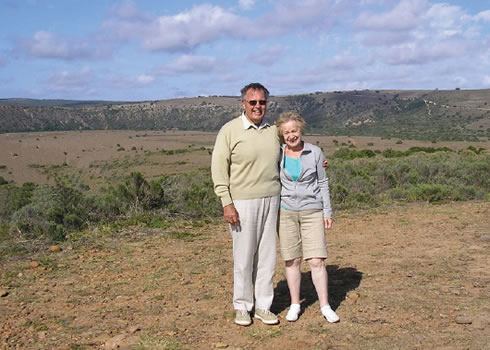 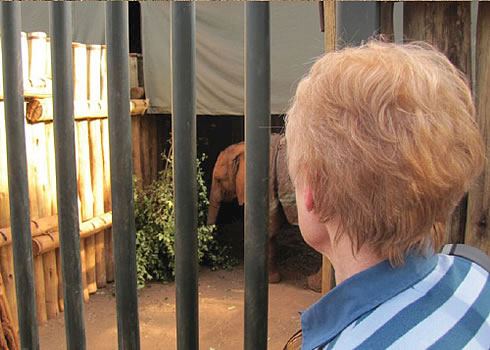 "That Christmas, my wife became the sponsor of an orphan elephant, called Kibo, recently rescued by the Sheldrick Wildlife Trust. Like Lemoyian, he was rescued from a well. We traveled to Kenya the following year to meet Kibo.