Uzès has had mixed fortunes over the years, suffering greatly during the Wars of Religion, which lasted two centuries and pitched local protestant Huguenots against their Catholic countrymen. Cycles of economic fortune and dismay came in waves as the local people fought to defend their homes, eventually turning to silk production and then the confectionary trade to ensure the town’s success. 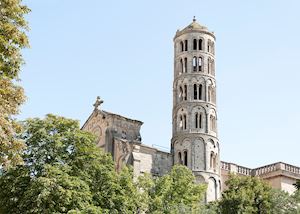 Our itineraries will give you suggestions for what is possible when you travel in Uzès, and they showcase routes we know work particularly well. Treat them as inspiration, because your trip will be created uniquely by one of our specialists. 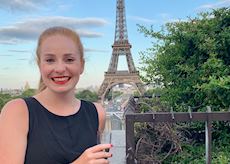