For many people the main reason to visit the area is to see the sand dunes located just 20 minutes by bus from the station. Tottori's dunes may lack the grandeur of those of the world's great deserts but are still quite a spectacle to behold covering an area of around 30 square kilometers. 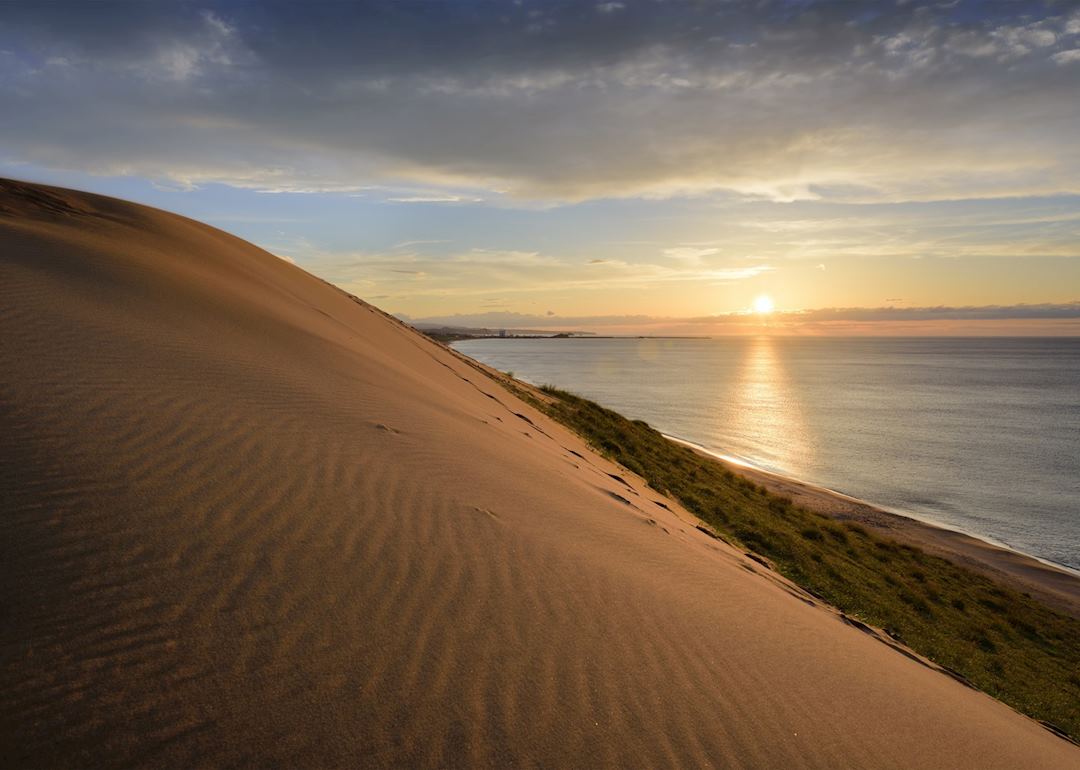 Start planning your trip to Tottori