Matsue is a castle town situated in the south of Honshu Island on the coast of the Sea of Japan.

Matsue Castle (Matsuejo) is one of only about a dozen original castles in Japan, surviving wars, fires, earthquakes and the anti-feudal activities of the post-feudal era (1868 onward). Matsuejo was completed in 1611 by the local lord Horio Yoshiharu.

In 1638 the fief and castle were reassigned to a branch of the Matsudaira clan, related to the Tokugawa shogunate. However, the people of Japan were living here in "Yakumotatsu Izumo no Kuni," now recognized as one of the oldest civilizations in Japan, long before the beginning of recorded Japanese history. 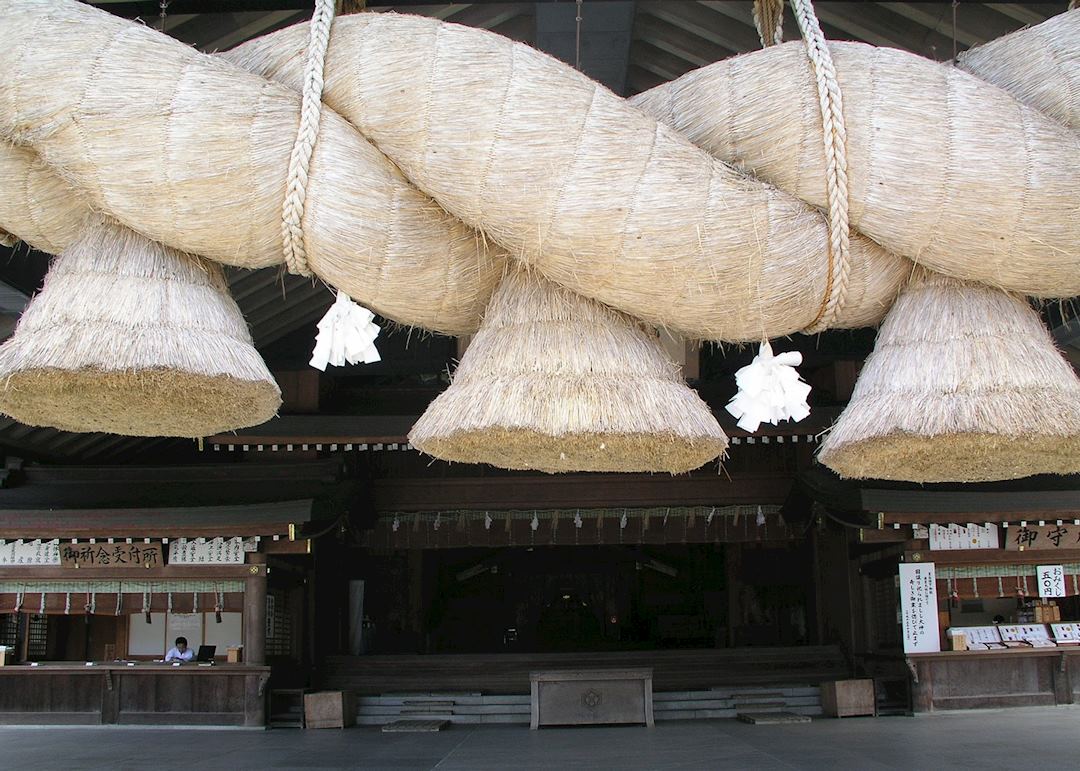 Start planning your trip to Matsue