Lilongwe does have a bad name and is described by some as 'bland', but this is slightly unfair. Unlike so many other African cities, Lilongwe is safe to stroll around, with little crime directed at tourists, and for those in need of essentials there are good shops, banks and other useful facilities. 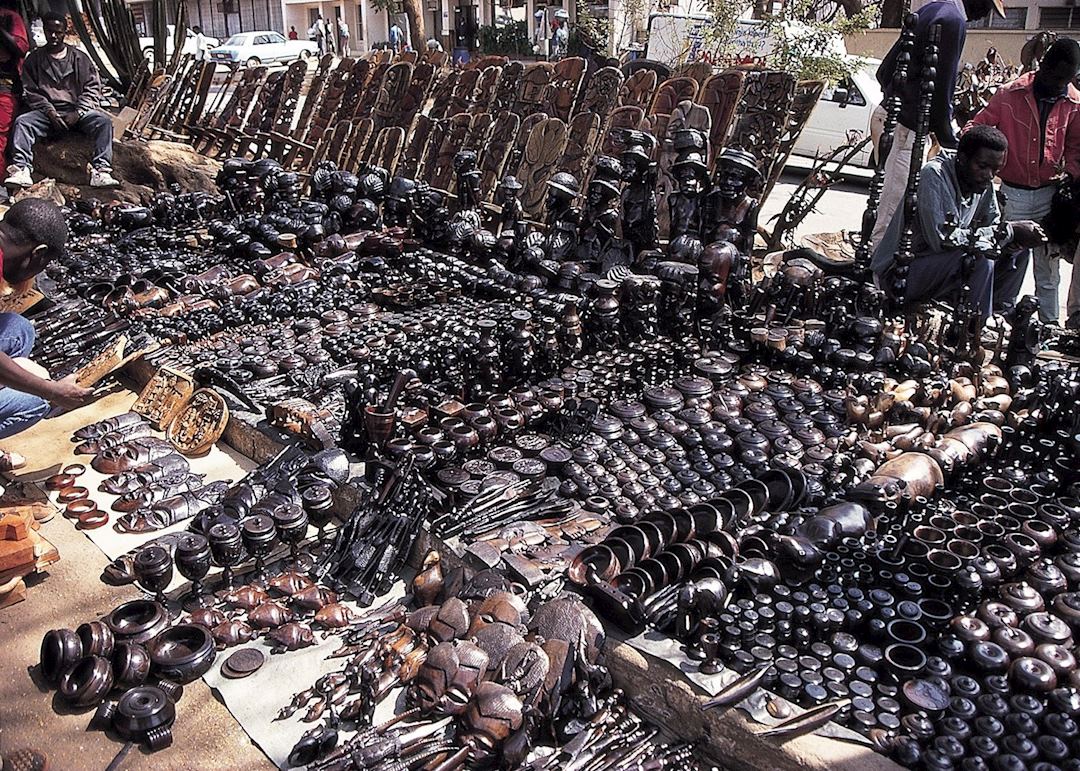 Start planning your trip to Lilongwe