The Nkhotakota Wildlife Reserve is the largest reserve in Malawi, covering around 1,800 sq km with dense forests and pockets of evergreens over escarpments and hills.

Large mammals found here include elephant, lion, leopard, buffalo and sable antelope and there are plans to re-introduce species such as giraffe and black rhino.

Birdlife International has classified the reserve as an Important Bird Area (IBA). With over 280 species of birds already recorded it is believed that further exploration of this largely uncharted area will likely increase this figure considerably.

Until very recently the reserve has remained little known and rarely visited. However, now a small ecolodge has opened within the park and this wild area is becoming accessible to visitors. 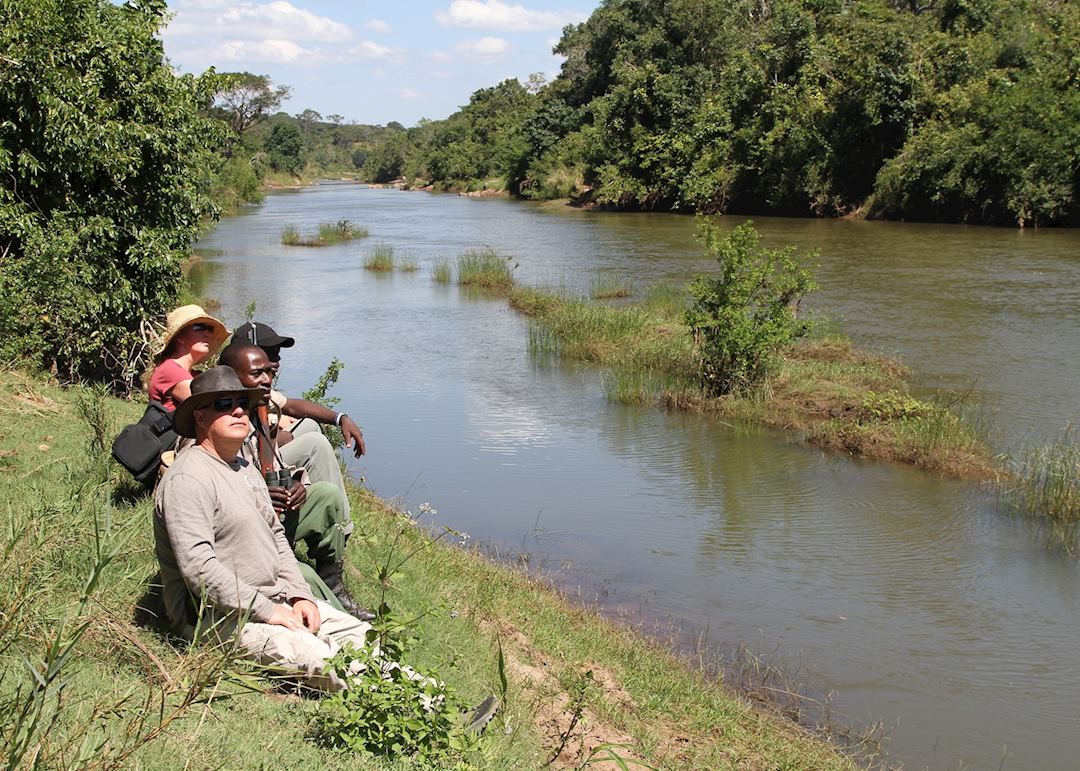 We’ve selected a range of accommodation options for when you visit Nkhotakota Wildlife Reserve. Our choices usually come recommended for their character, facilities and service or location. Our specialists always aim to suggest properties that match your preferences.