Periodically capital of Morocco, the city of Fez has always occupied a place at the spiritual and political heart of the country. Founded in the ninth century, many of the early settlers were Islamic refugees, fleeing neighboring Spain and Tunisia.

Those from Tunisia founded the Kairaouine Mosque at the heart of their quarter, which became one of the leading universities in the Islamic world, its theories were far in advance of those understood at the time in Europe. 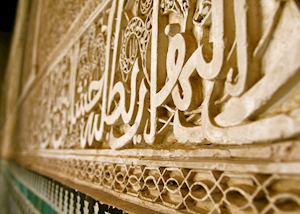 Many of the medressahs, built to house its students, still stand today and display exquisite craftsmanship. The medina and souqs are probably the best in Morocco, truly labyrinthine, assaulting the senses with new sounds, exotic scents and an intense experience unlikely to be rivaled elsewhere.

Many compare Fez to Marrakesh before the tourists arrived: it is certainly the most Arab of Moroccan cities, and in that sense has greater appeal to the purist.

Our itineraries will give you suggestions for what is possible when you travel in Fez, and they showcase routes we know work particularly well. Treat them as inspiration, because your trip will be created uniquely by one of our specialists.

Our expert guides to exploring Fez

Written by our specialists from their own experiences of visiting Fez, these guides will help you make the most of your time there. We share both our practical recommendations and the best ways to appreciate Fez at its best.

We’ve selected a range of accommodation options for when you visit Fez. Our choices usually come recommended for their character, facilities and service or location. Our specialists always aim to suggest properties that match your preferences.

Our specialists seek out authentic ways to get to know the places that could feature in your trip. These activities reflect some of the experiences they've most enjoyed while visiting Fez, and which use the best local guides. 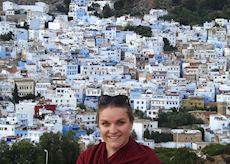 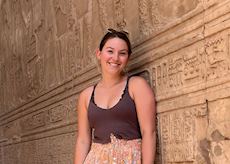