The interpretive centre tells the story of their creation to combat the lawlessness of the west’s whiskey traders. Another highlight is the Royal Saskatchewan Museum which focuses on the local First Nations’ history. 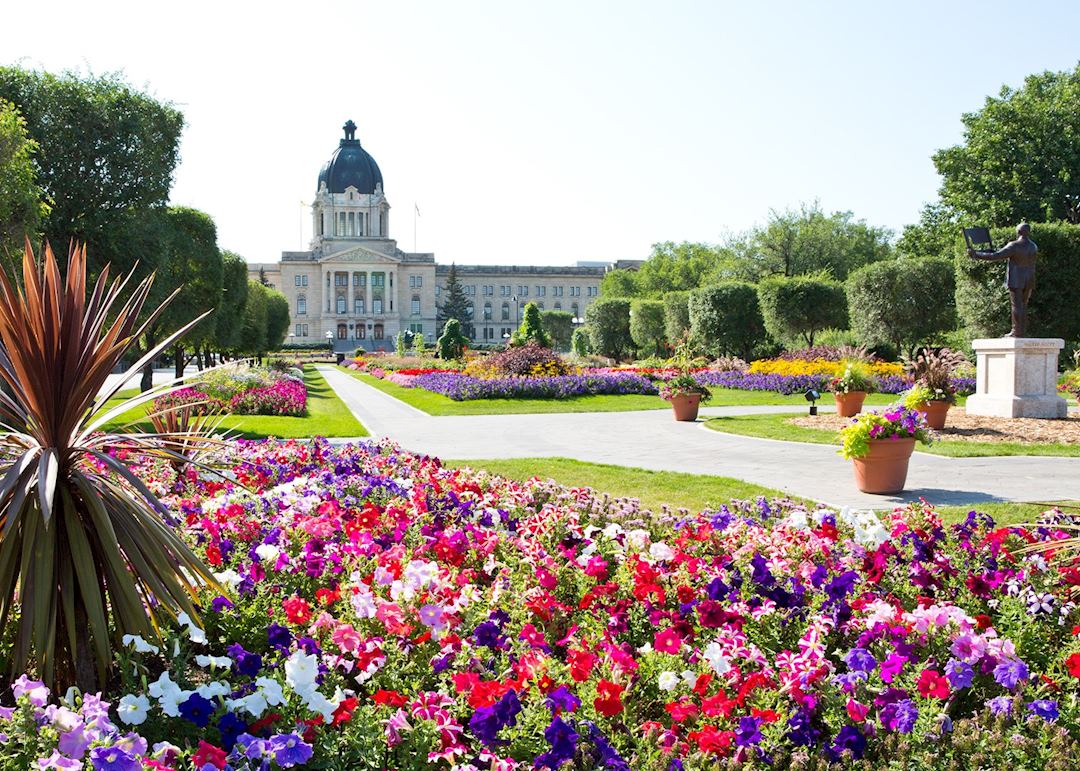 Start planning your trip to Regina