When is the best time to visit Canada?

The best time to visit Canada is during the summer months, when sunny days and pleasant temperatures are the norm. Despite Canada’s size, weather patterns are largely the same across the country, with defined seasons similar to those in Europe. Coastal regions are usually more temperate than prairie provinces, and mountain ranges attract higher rainfall and snow in some areas than others. However, it’s cold everywhere in winter and warm in most locations in summer.

Springtime, which starts in late April through to early June, can also be a delightful time of year to visit. Gradual snow melt reveals forests and wildflowers, while Canadian wildlife re-emerges from the long winter hibernation.

September is considered the peak of the salmon run, attracting large numbers of bears. It also marks the start of autumn, with spectacular fall foliage lasting into October. 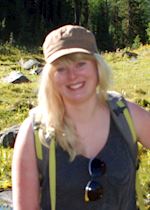 The majority of people travel to Canada in the main summer months, although one of the best times to visit is during the autumn when there are fewer crowds and a stunning backdrop of colours in the forested parks and valleys with the spread of red and golden fall foliage. September is particularly special as salmon arrive from the Pacific Ocean and hundreds of bears wait patiently to meet them.

Month-by-month guide for travelling in Canada 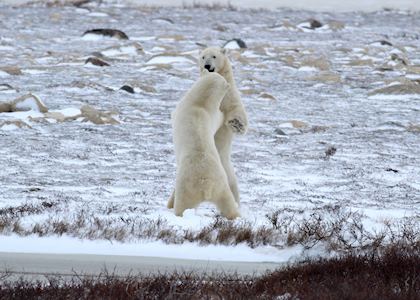 The weather is unquestionably cold at the start of the year, but if you're prepared and have packed appropriately you can enjoy the many activities and festivals that take place during the Canadian winter. There are popular cultural and sporting events and some incredible wildlife experiences, but perhaps best of all is the amazing phenomenon illuminating the dark winter skies known of course as the northern lights. 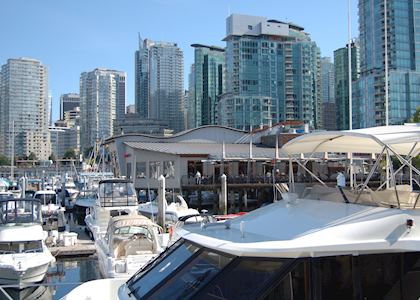 A good time to travel to Canada, with improving weather and longer days. Vancouver and the west coast in particular feel more pleasant. High up in the Rockies, the ski season is at its best with sunny days and blue skies. Elsewhere in the country, the chill of winter starts to disappear but weather can be unpredictable — be prepared for a variety of conditions. 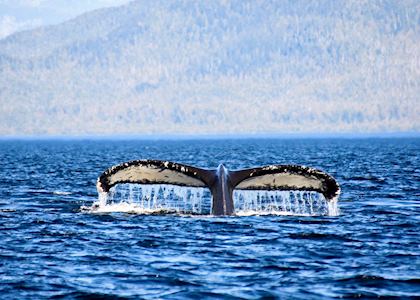 Visiting Canada in May

Warmer weather, fewer crowds and lower costs make May a good time to visit Canada. There's still some chill in the air, but with the snow largely gone and spring flowers blooming many lodges start to reopen and national parks become more accessible, allowing visitors a chance to explore in relative solitude before the peak season starts. This time of year is also perfect for whale watching on the Atlantic coast, with humpbacks, minkes and belugas frequently sighted. 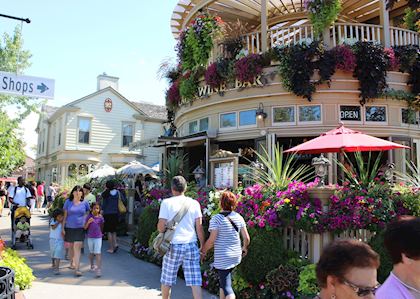 June is, for many, the ideal time to visit Canada. The full peak summer season hasn’t quite started, but the days are warm and long. Hiking trails are open, the lakes and rivers have thawed and wildlife is increasingly active. In the north of the country, parts of the Yukon, Nunavut and Northwest Territories that have previously been inaccessible because of snow open up to uncover mountain ranges, forest valleys, lakes and glaciers waiting to be explored. 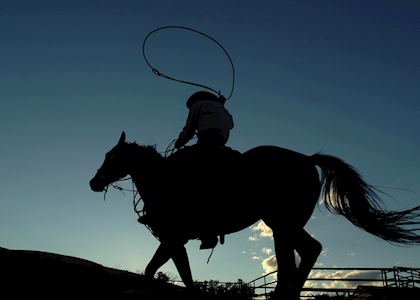 The long summer days offer opportunities to enjoy the great outdoors through the wonderful hiking, boating, camping and fishing opportunities available across the country. Summer festivals, including Canada Day and the Calgary Stampede, take place, and outdoor dining is popular in towns and cities. Summer is also a great time to view orca on the west coast of Canada as they follow migrating salmon on their long journey. 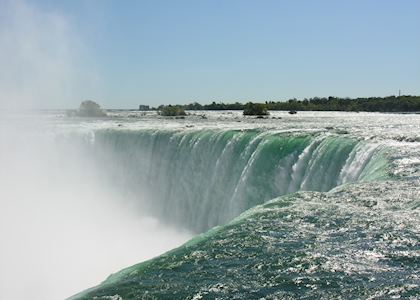 The weather is comfortable in autumn, and the changing colours of the fall foliage is spectacular. Most outdoor activities can be enjoyed and temperatures, though cooler, are still pleasant. It is a great time to visit Niagara Falls in particular; with fewer crowds and the stunning autumn colours along the Niagara Gorge. September also sees the start of the salmon run and is consequently a good month to witness bears fishing for migrating salmon. October starts to get colder still, but offers the chance to spot polar bears as they make their way back from their summertime habitat. 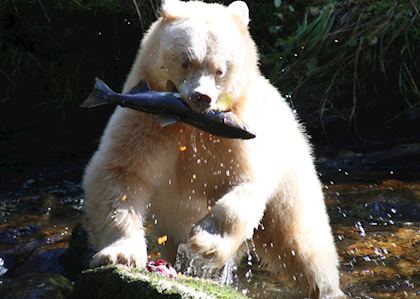 The days are darker, snow may have started falling and the temperatures drop with the onset of winter. Despite this, November and December are still lively months, with holiday season festivals and the re-opening of ice skating rinks making for great family entertainment.

Practical tips for travelling to Canada, from social protocols to guidance on money matters, with a link to the latest government travel advice.