Before 1703 the small town of Chengde was relatively unknown. It was only when Emperor Kangxi of the Qing Dynasty ordered a summer palace to be built here that it began to attract interest.

As the palace grew, so did Chengde and it eventually became the unofficial seat of government.

Today, Chengde has reverted back to being the provincial town it once was but it still holds many fascinating reminders of its grand past.

The Tibetan-style temples dotted around the city to this day hark back to this forgotten episode in China’s history, and provide fine vantage points from which to view the beautiful surrounding scenery, with steam trains leisurely puffing through the valleys below. 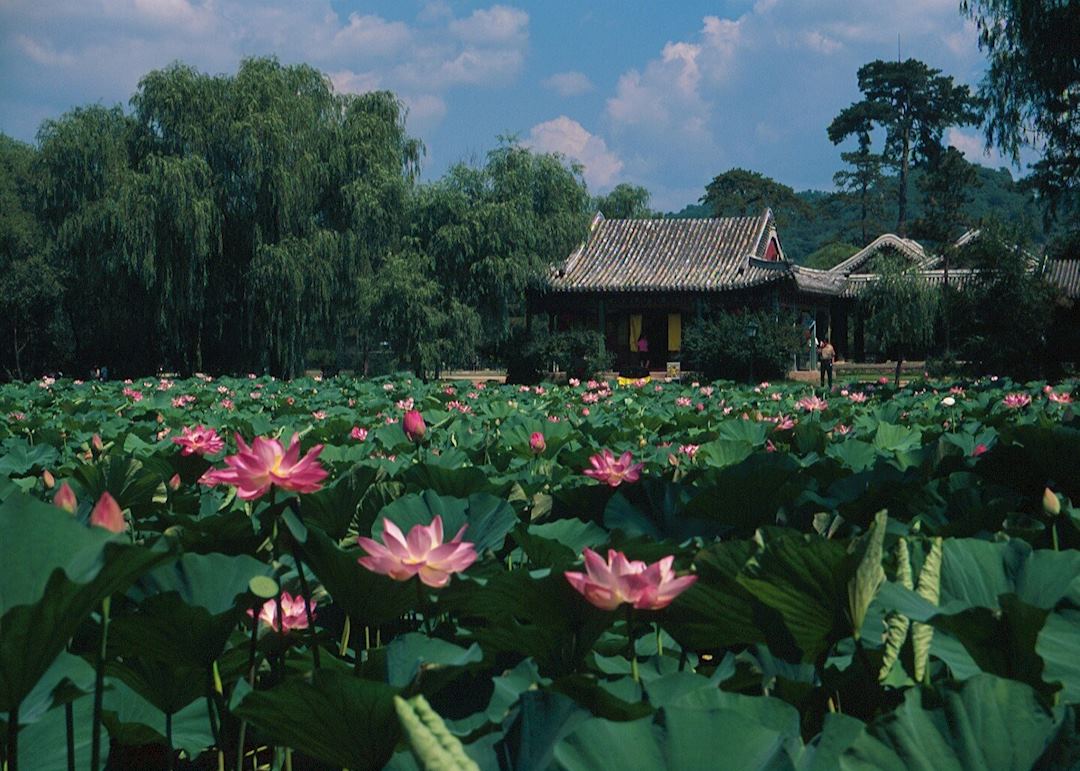 Start planning your trip to Chengde