In 1303 the Sultan of Delhi set out to conquer the fort and capture the queen of Chittorgarh. Despite a heroic defence, Bhim Singh and his army were outnumbered and donned saffron robes of sacrifice before succumbing, while inside the walls the women and children committed mass suicide rather than live under Muslim rule. 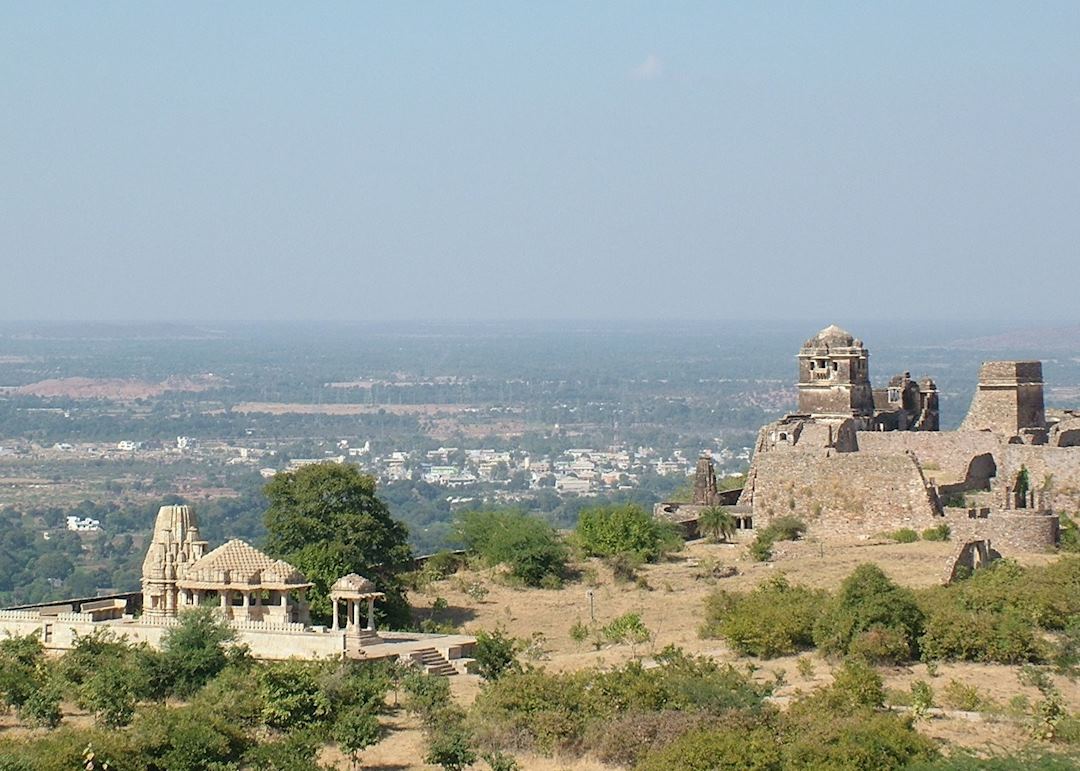