The park covers 760 square kilometres of the Anosy mountain range, the southernmost spur of the Malagasy Highlands.

These mountains form a natural barrier to the moist trade winds that blow from the east and the result is three different climatic zones. Rainfall is high on the eastern side of the mountains, around 2,000mm a year, and as a result there is dense tropical rainforest which is very unusual for Madagascar's southern region. The western slopes of the park receive much less rainfall, around 700mm a year, and the resulting vegetation is dry spiny forest. Finally, between these two areas of climatic and vegetation extremes there is a unique transitional forest known as the Ranopiso Transition which is known for its unique endemic triangle palm. 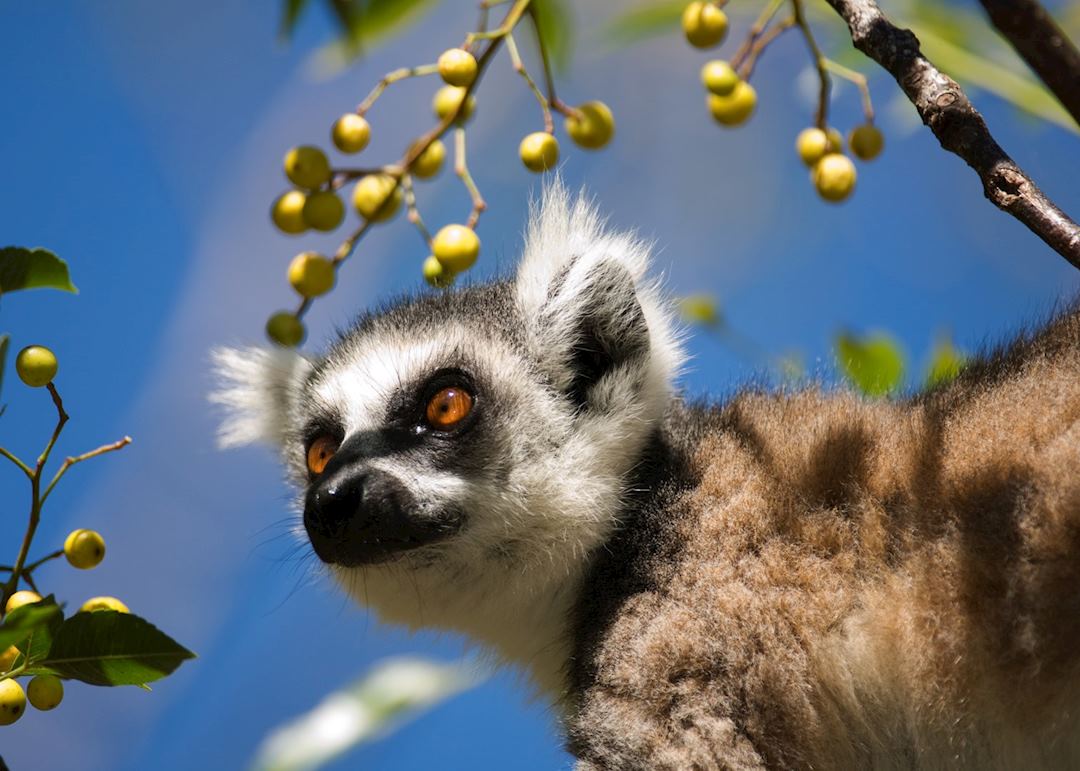