Located on the Hkamtilon Plain, Putao was once known as Fort Hertz, in honour of the British District Commissioner Captain Hertz. Indeed, the original fort building can still be seen.

Putao is the starting point for many scientific expeditions toward Mount Hkakaborazi and beyond. There are many ethnic villages nearby such as Rawangs, Lisus and Hakmti Shans. The Rawangs are also of the Kachin stock and many of their rituals are similar. A couple of years ago the Rawangs also held a Manaw Festival in Putao.

The town is at the centre of many interesting trekking routes. Machanbaw is close by (approximately 16 kilometres away) and easily accessible. Nogmung is a little father away; about seven trekking days away and along the way are many Rawang and Lisu villages.

White-water rafting is also available to the more intrepid travellers and it is possible to experience overnight rafting expeditions on the headwaters of the Ayeyarwady River. There are also a variety of day excursions by raft, kayak, mountain bike or by foot. 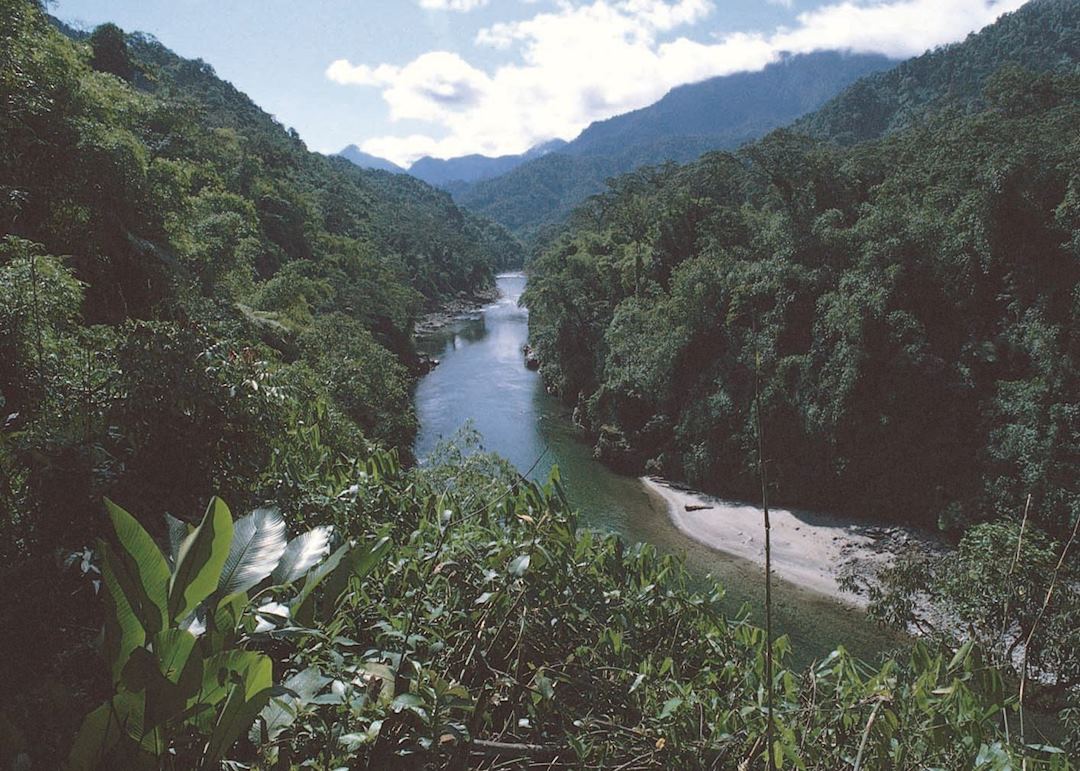 Start planning your trip to Putao