Auckland is affectionately known as the 'City of Sails' and is located on a unique narrow strip of land rich in natural, Maori and European history. It is flanked by both the western and eastern coastal shorelines; with only 800 metres between them at the narrowest point.

This tour is the perfect introduction to the city as you visit several points of cultural and scenic interest; including Mount Eden with its amazing 360 degree views of the city and the city's oldest park, Auckland Domain. You then drive through the beautiful historic suburb of Parnell with its many colonial homes, and along Tamaki Drive; a coastal road offering stunning views of Auckland's Waitematā harbour and nearby beaches. You continue over the Harbour Bridge to the seaside village of Devonport; enjoying views of the Hauraki Gulf and the volcanic island of Rangitoto.

There is an option to take a leisurely return cruise from Devonport across the harbour to downtown Auckland (at your own expense). Otherwise, the tour concludes back in the city centre. Hotel pick-ups and drops-offs are included. The tour takes approximately four hours.

Other experiences in Auckland 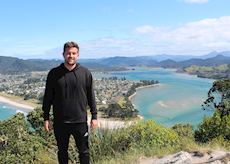 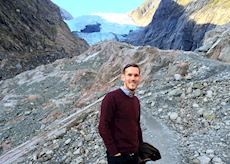 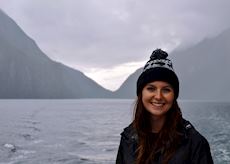