Columbus travelled the river on his voyage of discovery; Henry Morgan used it to sack Granada, Horatio Nelson and Napoleon fought the Spanish for the river and Mark Twain wrote of its beauty and wildlife during the US gold rush.

This is an ultimate destination for adventurous travellers looking to explore one of Nicaragua’s least-known and little-visited regions.

This area is by far the best place to observe wildlife in Nicaragua but accommodation is basic at best. We are closely monitoring any new ecolodge developments. 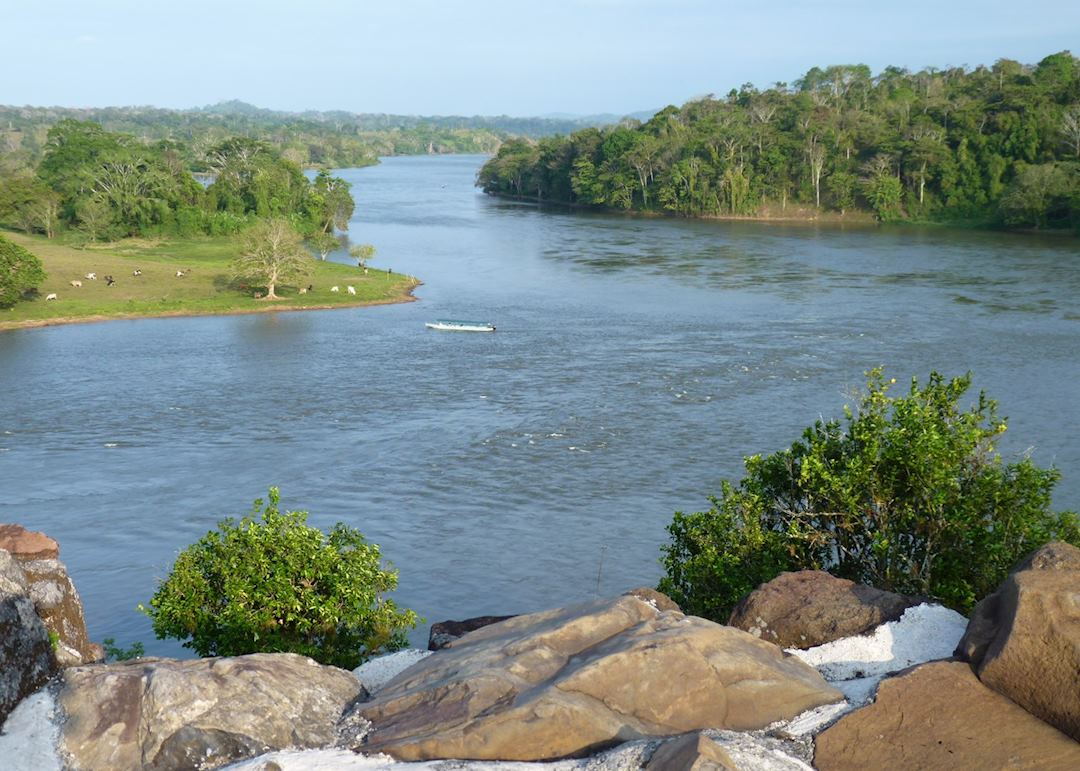