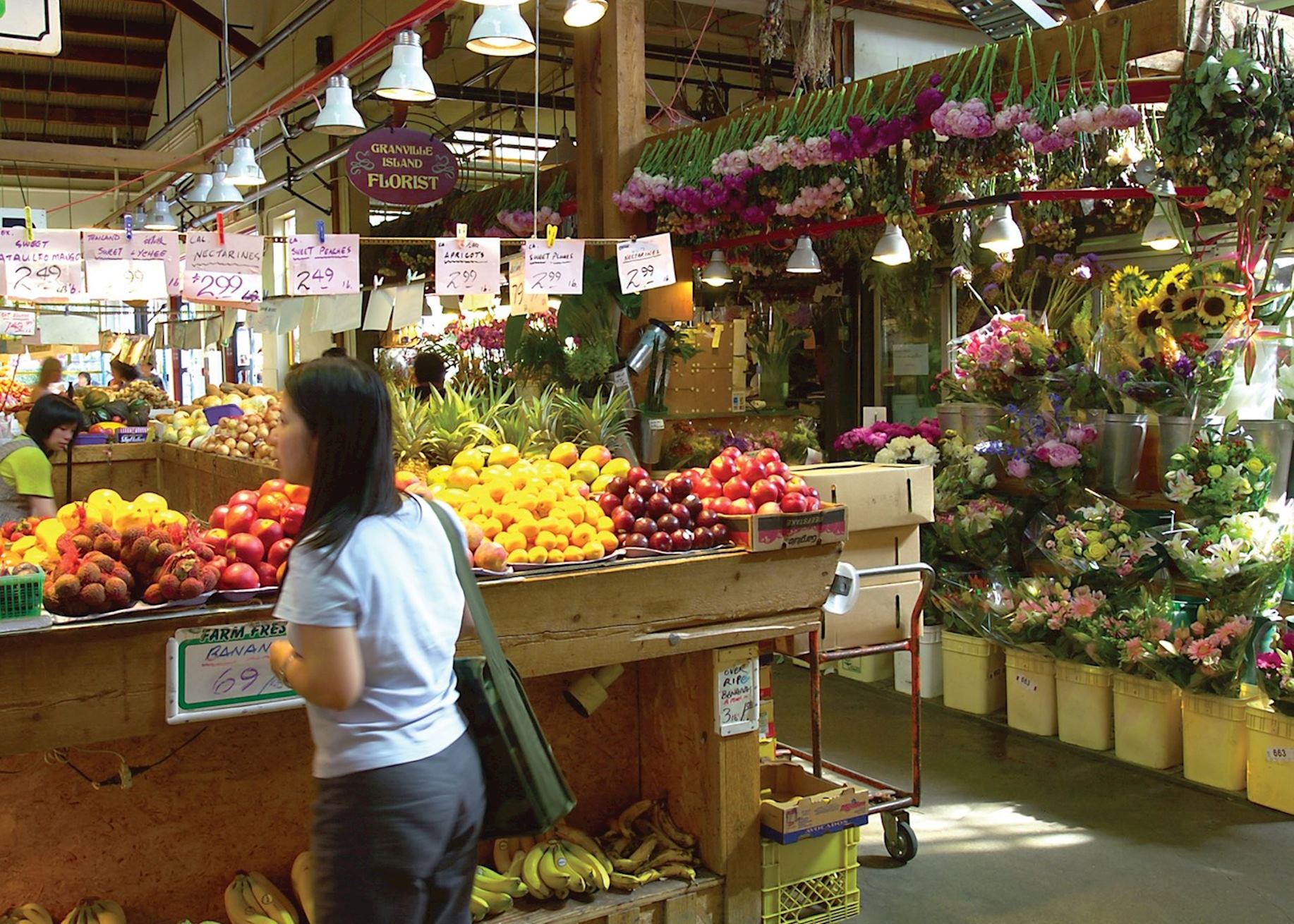 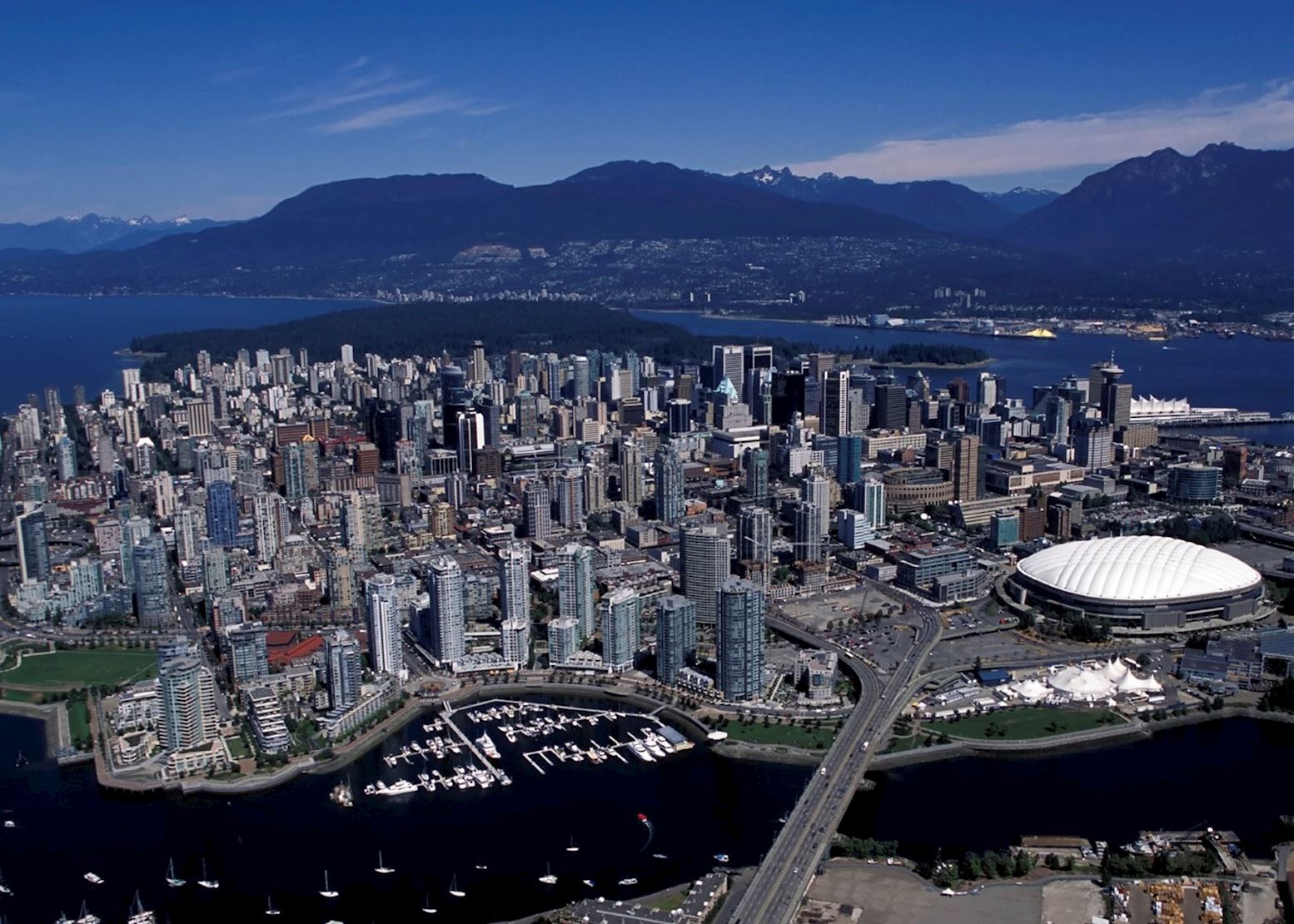 The highlight, though, was a fantastic seaplane excursion, recommended by Audley. As a nervous flyer I wasn't totally convinced but the thrill of taking off and landing on water has to be experienced. Our pilot guided the plane out over the harbor, soaring over boats and up the coast past million-dollar waterfront homes and hundreds of inlets and coves. It was magical, and gave Bryan the chance to take lots of photos.