La Malbaie ("Bad Bay") is so called because Samuel de Champlain ran aground here in 1608. The village and the surrounding region of the Charlevoix is steeped in early French colonial history which continues to influence life here today.

The town is situated at the confluence of the Malbaie and St. Lawrence rivers and it was the rivers that brought the steamers in the early years of the twentieth century. These in turn brought wealthy visitors from Toronto, New York and further afield, and promoted La Malbaie as an affluent recreational region early on. 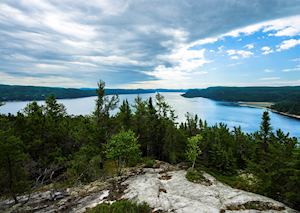 La Malbaie is ideally located for exploring the delightful surrounding countryside and the spectacular Saguenay Fjord. In addition, the Parc des Hautes Gorges de la Rivière Malbaie is a highlight of the area, as is whale watching at nearby Tadoussac.

If you are staying in La Malbaie, do visit the fascinating museum of Charlevoix then take a walk along the waterfront at Pointe au Pic to the Rue du Quai, an area of colorful renovated historic wooden houses. Then take the steep steps up to the grandiose Le Manoir Richelieu, a wonderful place for a drink on the terrace overlooking the ever-changing waters of the St Lawrence.

At nearby Sainte Irénée, the Domaine Forget is a not-for-profit music and dance establishment. Renowned for Sunday brunch concerts overlooking the St. Lawrence River, they also offer evening events throughout the year. 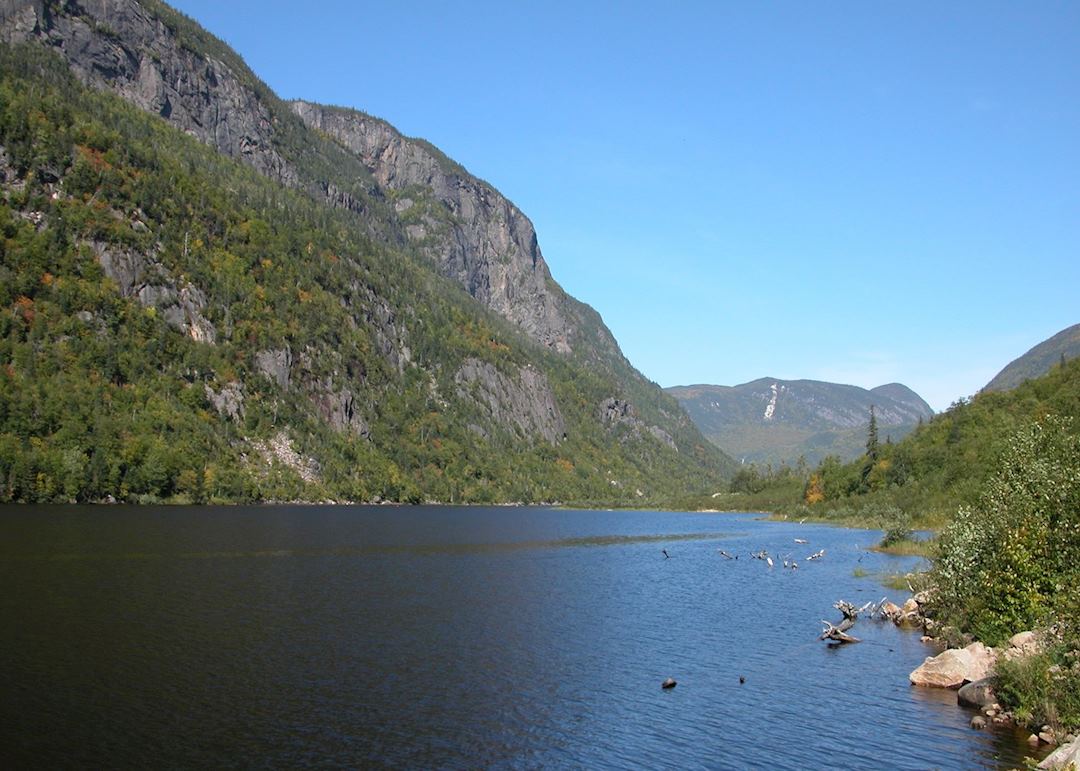 Written by our specialists from their own experiences of visiting La Malbaie, these guides will help you make the most of your time there. We share both our practical recommendations and the best ways to appreciate La Malbaie at its best.