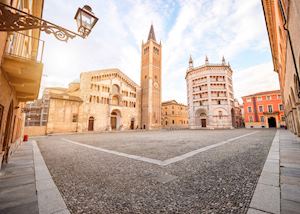 For music, Parma's Teatro Regio (Royal Theater) is hard to beat. Known as one of Italy's most eminent opera houses, its lavish interior with its frescoed ceiling, gilt balconies and enormous chandeliers matches the quality of the performances. Verdi was born quite close to Parma and his operas are regularly performed here, alongside works by other local composers such as Paganini and Toscanini. 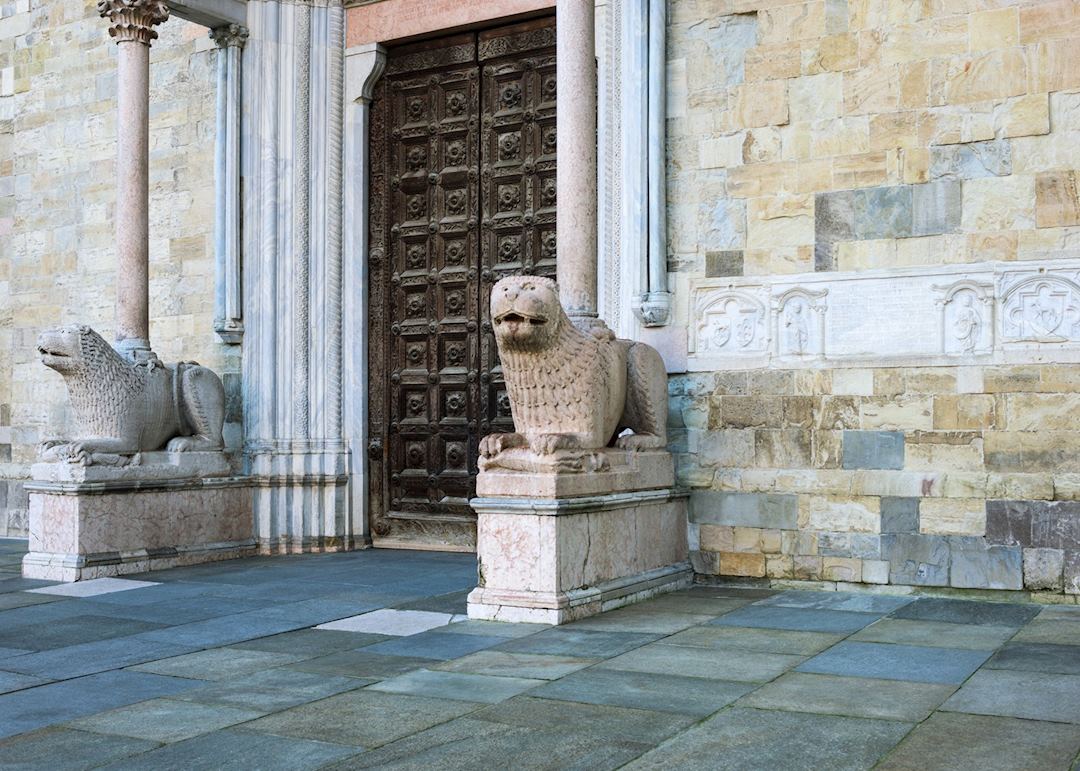