Along with a celebrated Romanesque cathedral and vast collection of art, it’s home to many of Italy's leading car manufacturers, including Ferrari and Maserati. This combination of traditional values and contemporary glamour make it a fascinating place to explore. 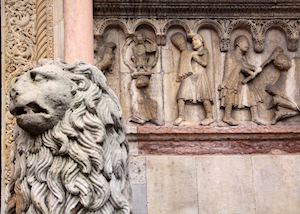 Across the grand square from the cathedral is the Palazzo Comunale, the seat of the civic rulers since the 11th century. Its cluster of medieval municipal buildings was unified in the 17th and 18th centuries behind a marble colonnade. Visitors can explore the historic rooms and see the elaborate artworks which adorn them.

At the Palazzo dei Musei, where many of the city's museums and galleries are gathered, you can visit the Galleria Estense with its rich collection of northern Italian art, which includes works by Correggio, El Greco and Velázquez. You'll also find the city's archaeological and civic museums here.

For live performances, the Teatro Comunale, recently renamed after local hero Luciano Pavarotti, hosts a varied selection of classical concerts, operas, ballets and recitals. Perhaps more interesting, however, is a visit to the tenor's home. A much more intimate experience, here you can see his personal belongings and a build a picture of his personality and interests, which go far beyond his international stage reputation. 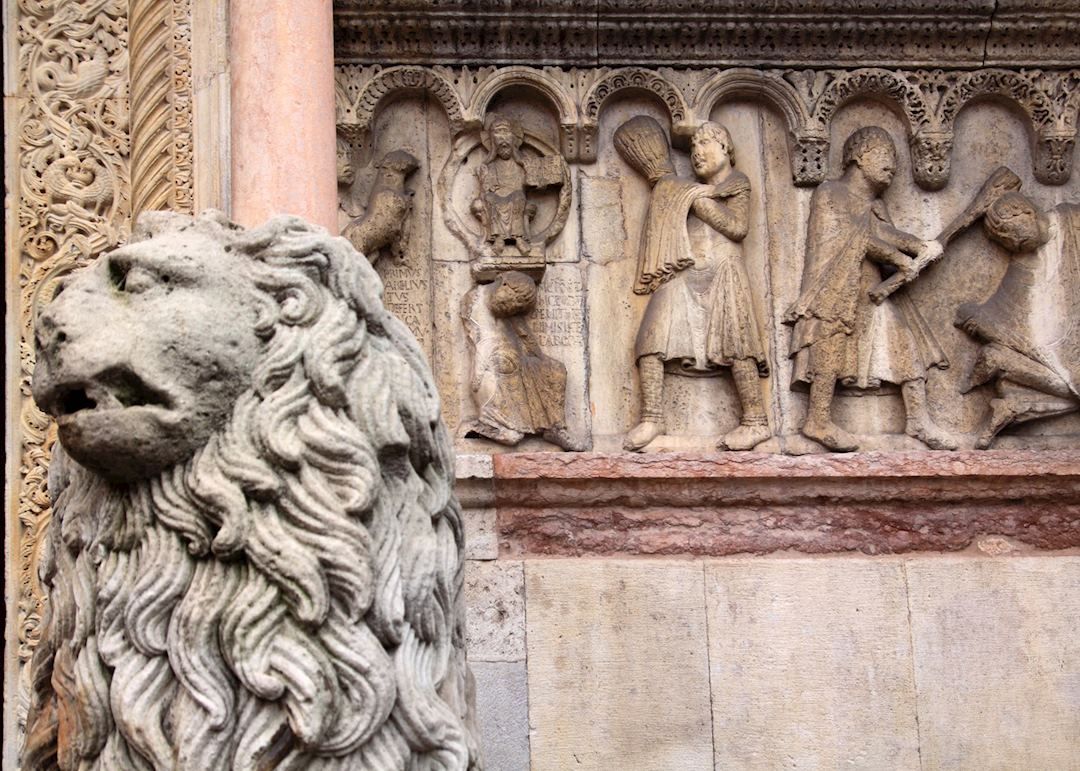 Start planning your trip to Modena