The principal center in the region is New Plymouth, the only deep-water port on New Zealand’s west coast. A city of parks and gardens, it blossoms in the rhododendron season and sparkles in the summer during the annual Festival of Lights.

More than six kilometers of historic coastal walkways line the shoreline, which is also known for its world class surf breaks and its annual hosting of the World Triathlon Festival. New Plymouth houses an excellent heritage center, Puke Ariki, an interactive museum displaying over 6,000 Maori treasures as well as wildlife and colonial exhibits.

For those with an artistic flair, the Govett-Brewster Art Gallery has a reputation for adventurous, contemporary pieces, epitomized by the work of the pioneering animator Len Lye whose fantastic ‘Wind Wand’ graces the New Plymouth foreshore.

Our itineraries will give you suggestions for what is possible when you travel in Taranaki & New Plymouth, and they showcase routes we know work particularly well. Treat them as inspiration, because your trip will be created uniquely by one of our specialists. 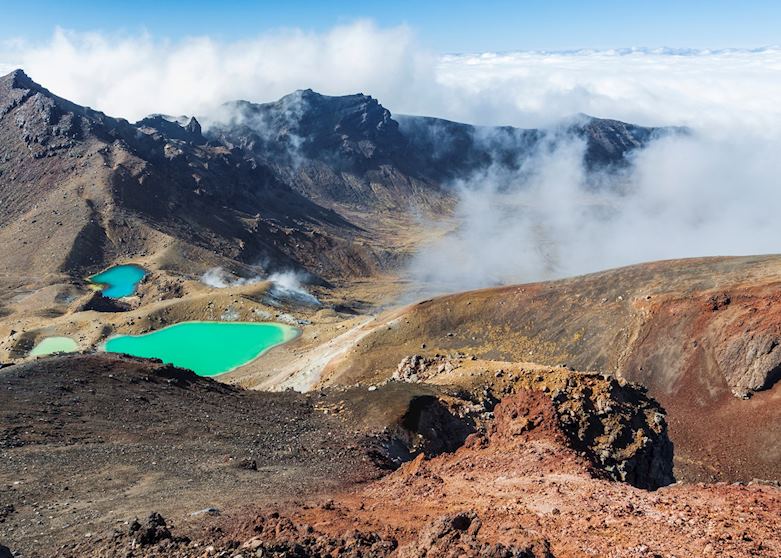 An almost circular route around the North Island taking you from sweeping beaches and endless coastline to rugged volcanic interiors with stunning views across the island. 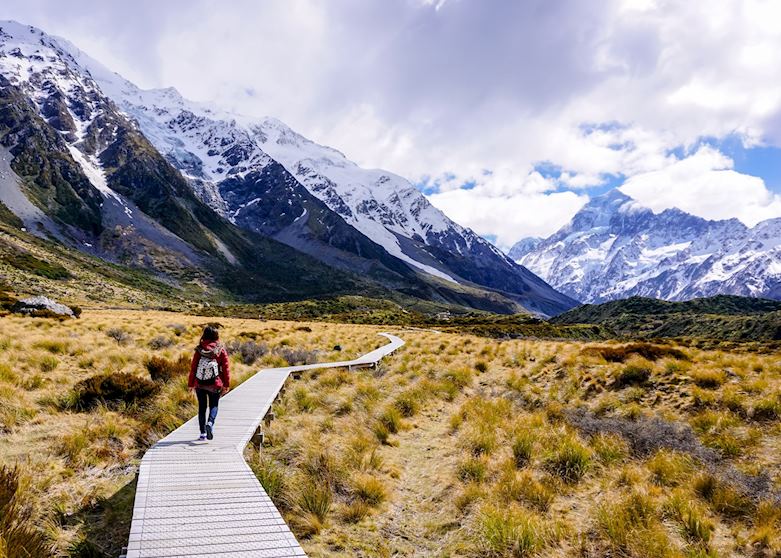 Hike, golf, and fish around the North and South Island of New Zealand taking in the small towns and their beauty. 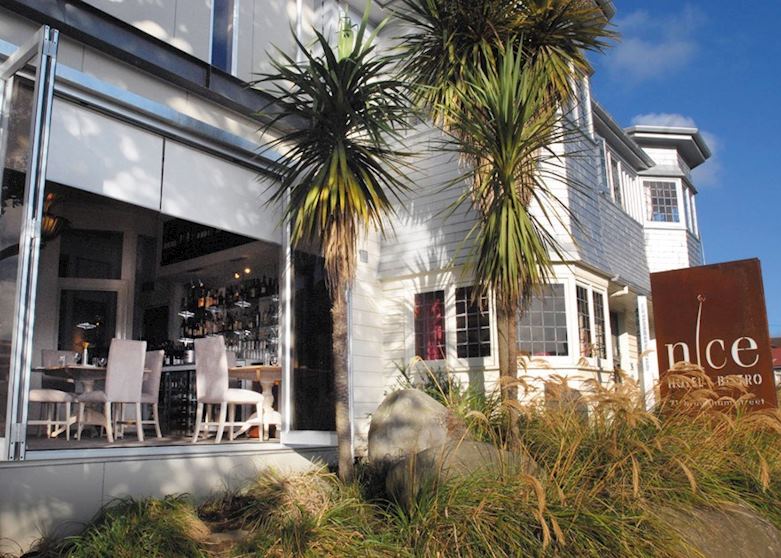 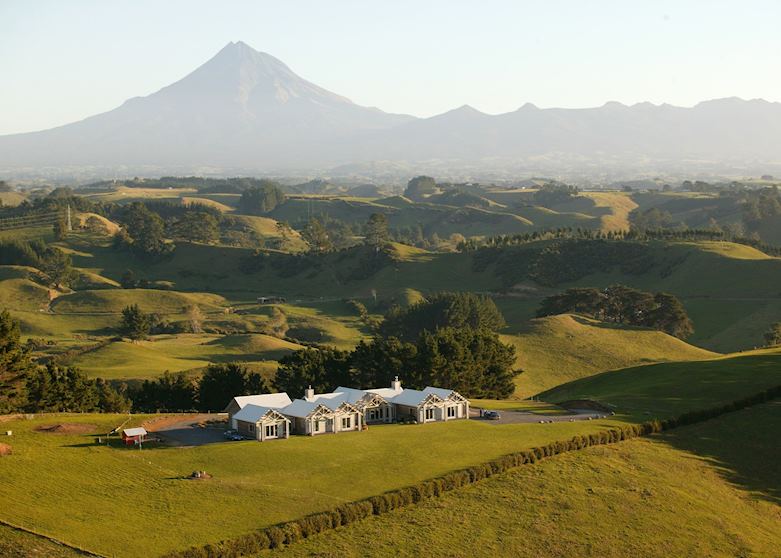 Taranaki Country Lodge is a beautiful property located on the outskirts of New Plymouth and boasts stunning views over the North Coast and Mount Taranaki.