Sitting on the north bank of the Rio Parana on Paraguay's southern border with Argentina, the city of Encarnación lies in two distinct parts. 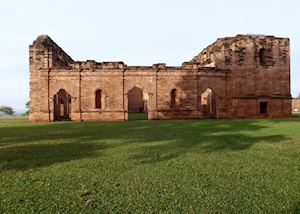 Perhaps the biggest attraction of Encarnación are the Jesuit ruins of Trinidad and Jesus, which are the best preserved in the country. Designed by the Italian Juan Bautista Primoli, the ruins were barely finished by the time of the Jesuit expulsion from the country in 1767. 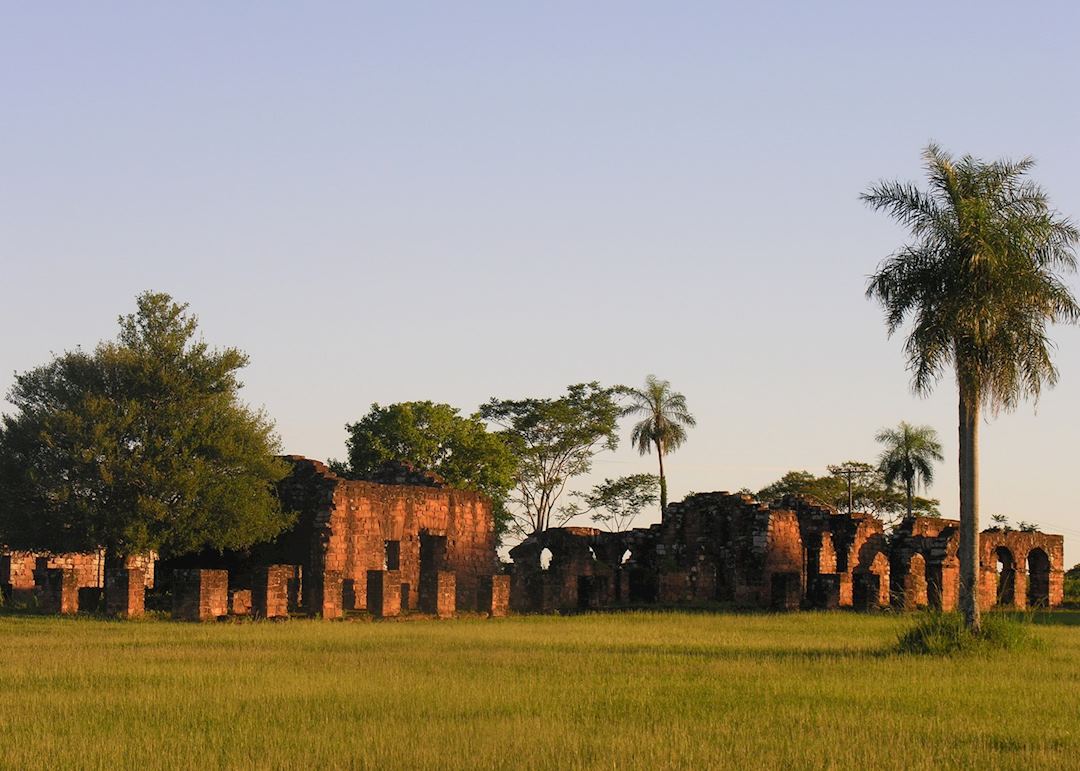 Start planning your trip to Encarnación