Baltimore was founded in 1729 and soon became an important shipbuilding center where merchants prospered and the port flourished.

Today it is one of the most important cities on the east coast and boasts many distinct neighborhoods of interest to visitors. The maritime community of Fells Point is known for its lively bars, Little Italy for its superb Italian restaurants and fashionable Mount Vernon Place for its historic buildings and many museums.

At the inner harbor visitors can explore the inside of the World War II submarine Torsk, see the USS Navy frigate Constellation, the Pride of Baltimore II — a 160-foot topsail schooner — and visit the National Aquarium and Baltimore Maritime Museum. Overlooking the inner harbor a cannon stands as a reminder of the Civil War, when federal troops seized the railways and occupied Baltimore and nearby Annapolis to keep Maryland in the Union and to prevent Washington, D.C. from being surrounded by Confederate states.

The city is affectionately known as Crab City and there are dozens of reasonably priced steamed crab restaurants to tempt you. 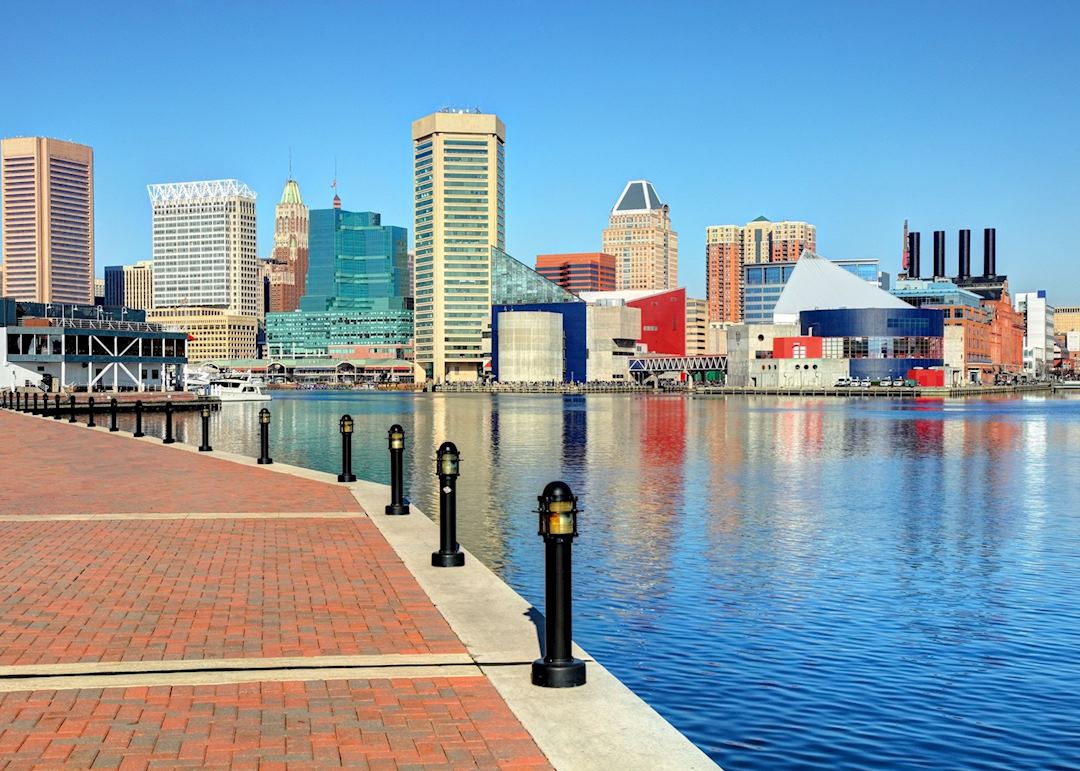 Start planning your trip to Baltimore

We’ve selected a range of accommodation options for when you visit Baltimore. Our choices usually come recommended for their character, facilities and service or location. Our specialists always aim to suggest properties that match your preferences.