Terry is an inveterate traveller, his work and personal travels have taken him to a whole host of countries but when ever asked as to which is his favourite, the answer requires no deliberation, it is always Myanmar. 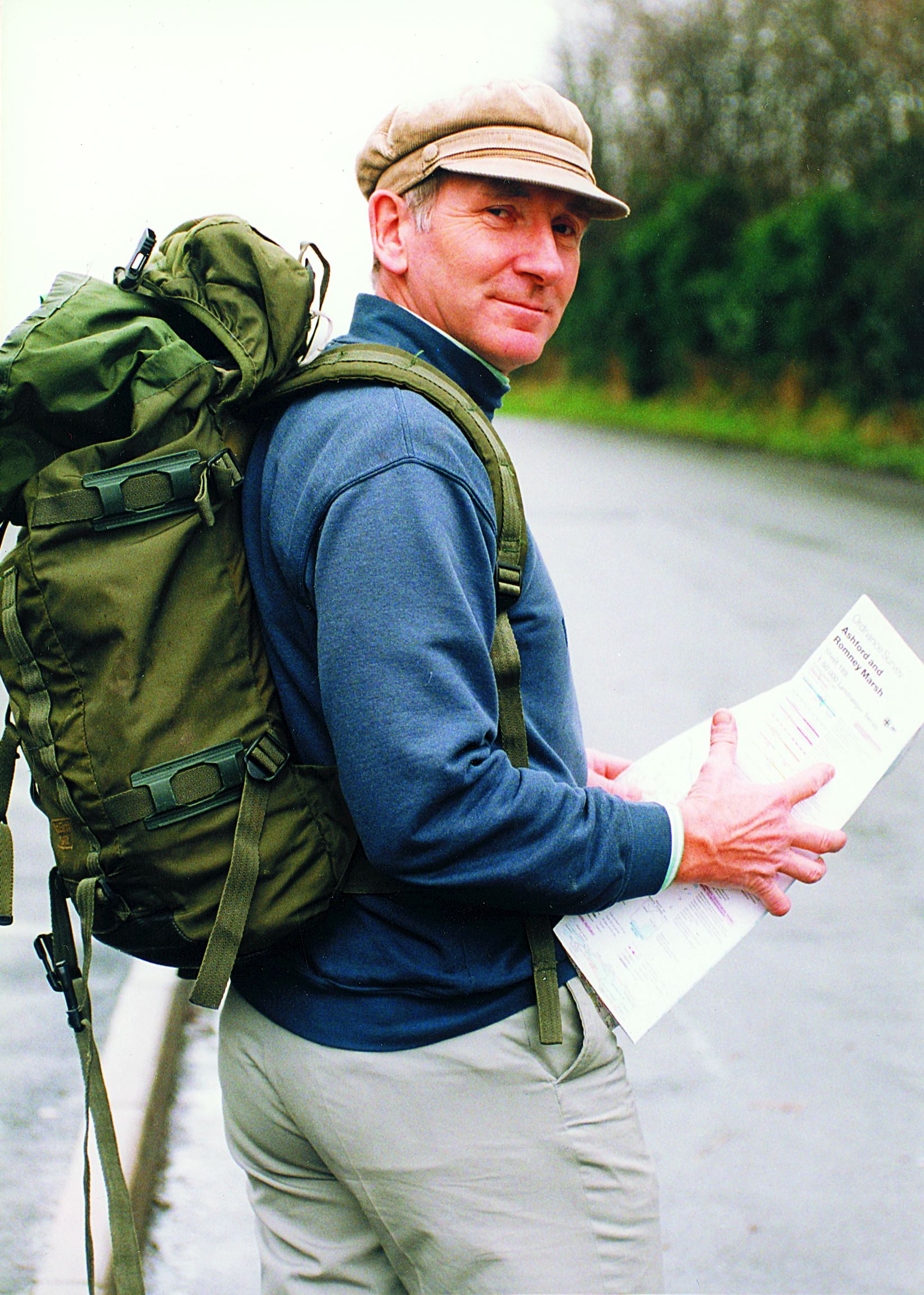 Ever enthusiastic, I have little difficulty explaining the natural allure of this remarkable country: a land with over one hundred separate tribal groups; amazing festivals; gentle people, some with strange beliefs; dramatic, ever changing landscapes, incredible colours, delightful smells and intriguing customs.

I arrived in Rangoon (Yangon) a couple of days before the group in order to re-familiarise myself and check on any changes that may have occurred since my last visit. Wandering around, it appears Rangoon has been of low precedence since the government’s withdrawal to their new safe retreat and sadly it shows, the city generally looking and feeling a little scruffy. 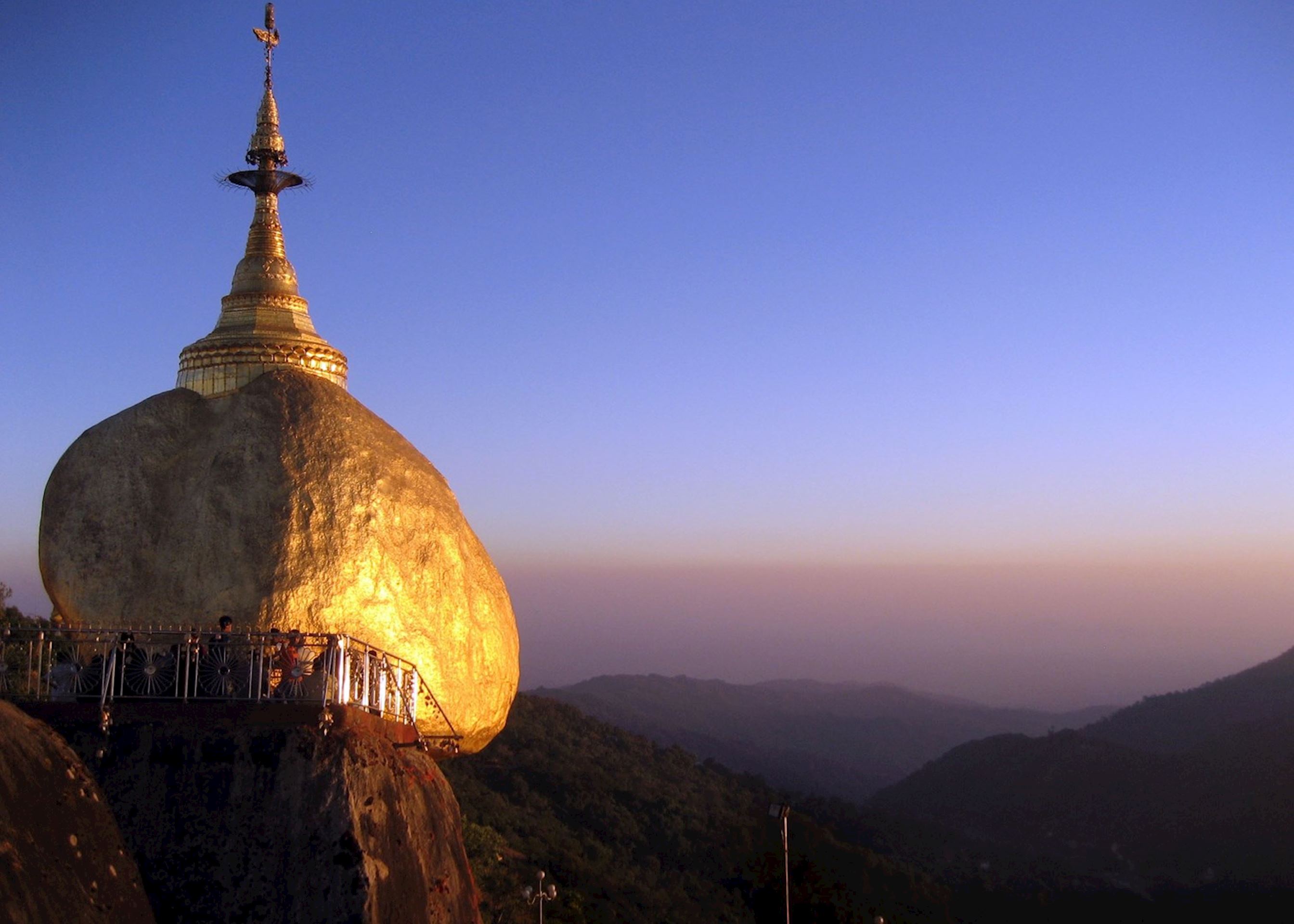 As usual with a Golden Rock visit early in the programme, our tour is initially quite frantic, starting off with a series of early morning starts. 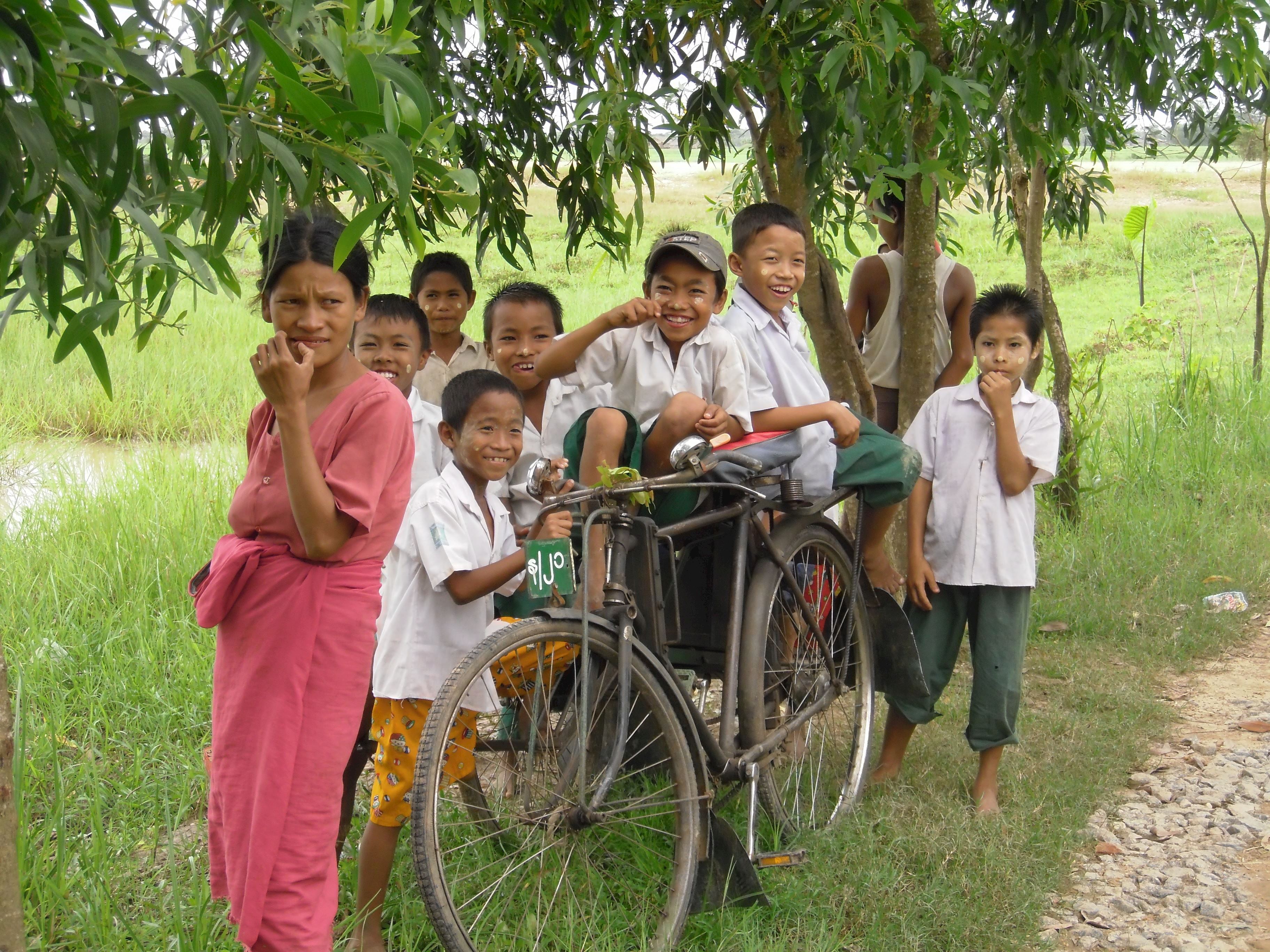 A 4am wake up call on day six and a flight to Pagan culminated our series of early morning starts. No complaints though, everyone was keen to get the most from the experience, which started directly from the airport on our arrival in Pagan. After lunch and a short break, the tour concludes a little later with a visit and tour of 'Ananda Phaya', arguably the most superb temple in Pagan looking absolutely breathtaking in the late afternoon sun. 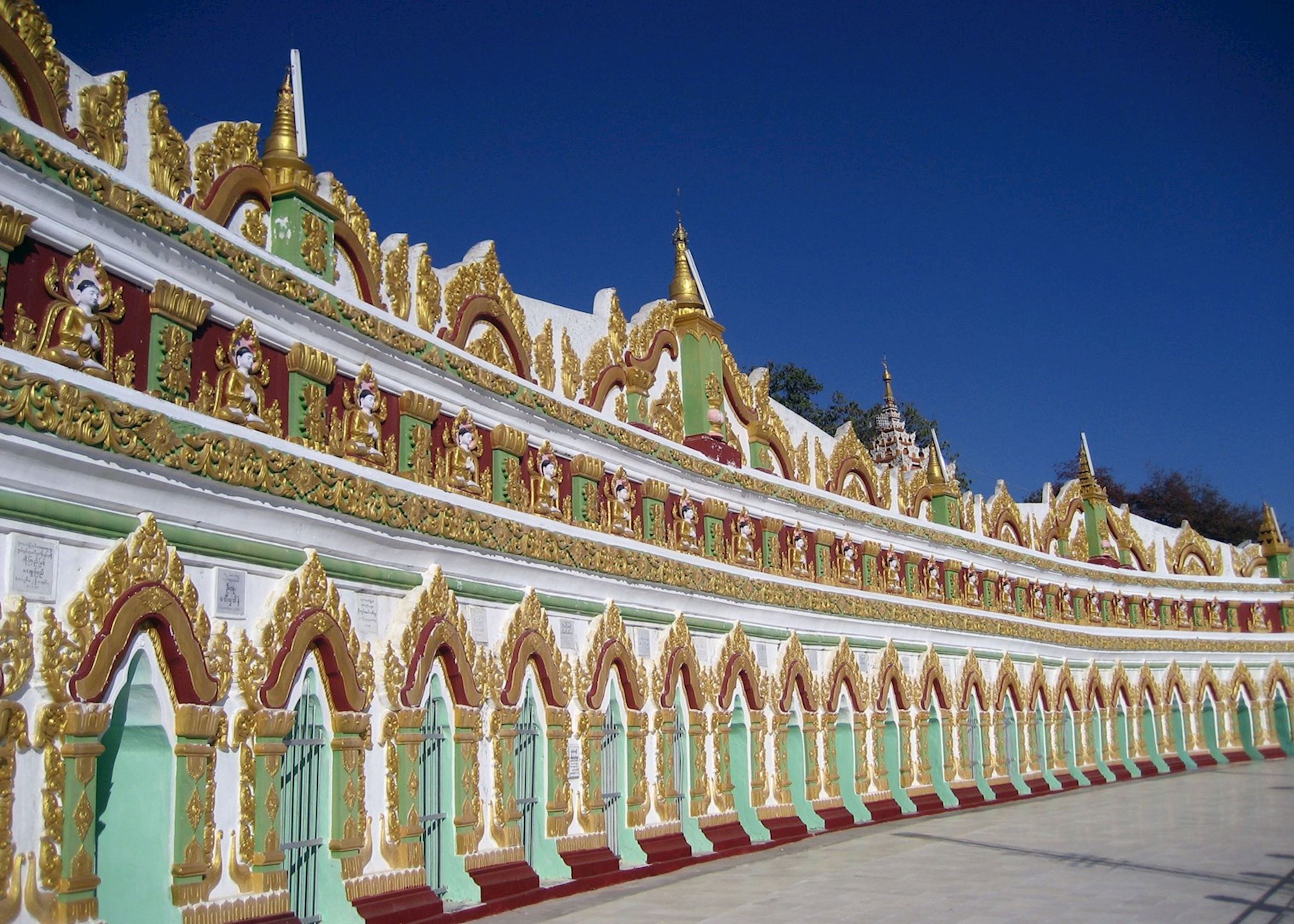 Old British hill stations around the world remain an enigma to most people of the distant countries where we built them. For the colonial British they were built for comfort and coolness in conquered countries where the heat in low lying areas was oppressive and generally unbearable, being far from home we built these towns with our distant homes and towns in mind and today little wonder they often remind visiting British visitors of towns back home such as Guildford or Dorking. 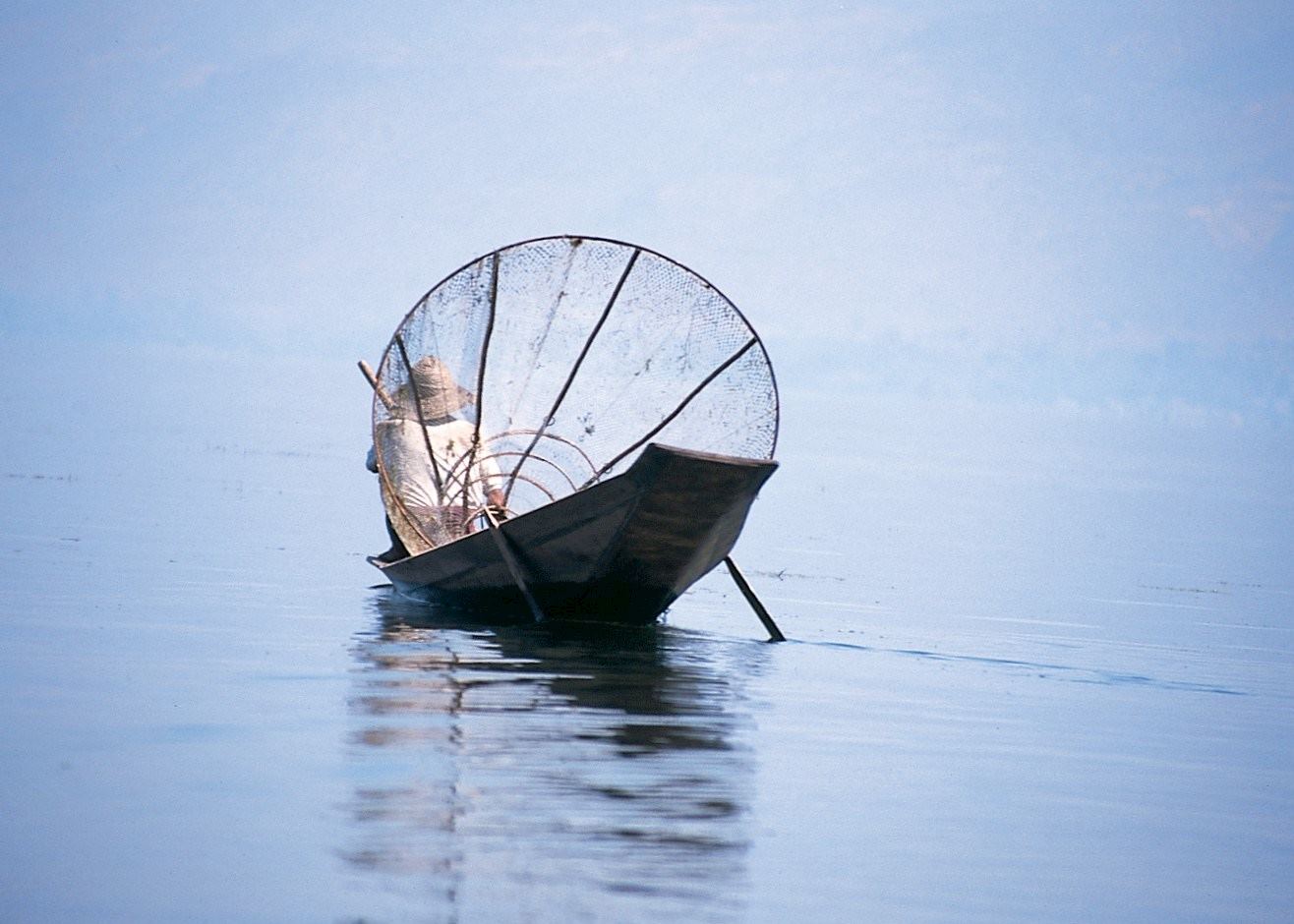 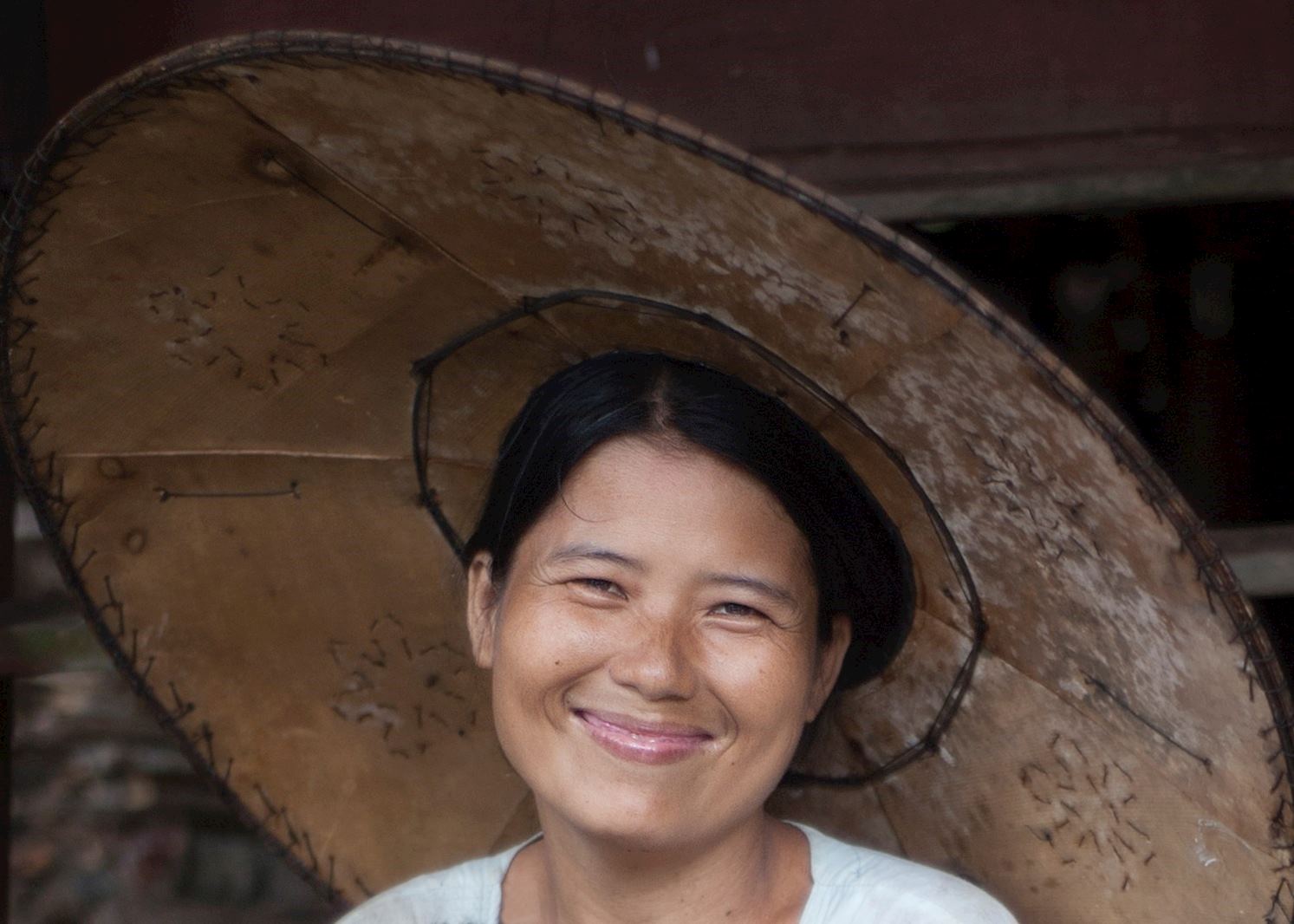 A little praise also came my way; I was given a cake and jolly nice present from our partners in Myanmar as a reward for my active part in countless tours through Myanmar over the previous 16 years.

In this section, we can also direct you to organisations which provide balanced arguments for and against travel, so that you can obtain more background on the issues.