The town of Kyaingtong (formerly Kengtung) is situated in the far eastern part of Shan State. This sleepy town has had an interesting past and has played host to Chinese traders, British officials in the late 19th century, pilgrims and missionaries as well as famous writers. Somerset Maugham devoted two chapters of his 1930 travel book to the Kyaingtong Market. 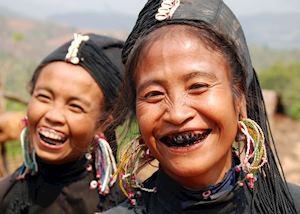 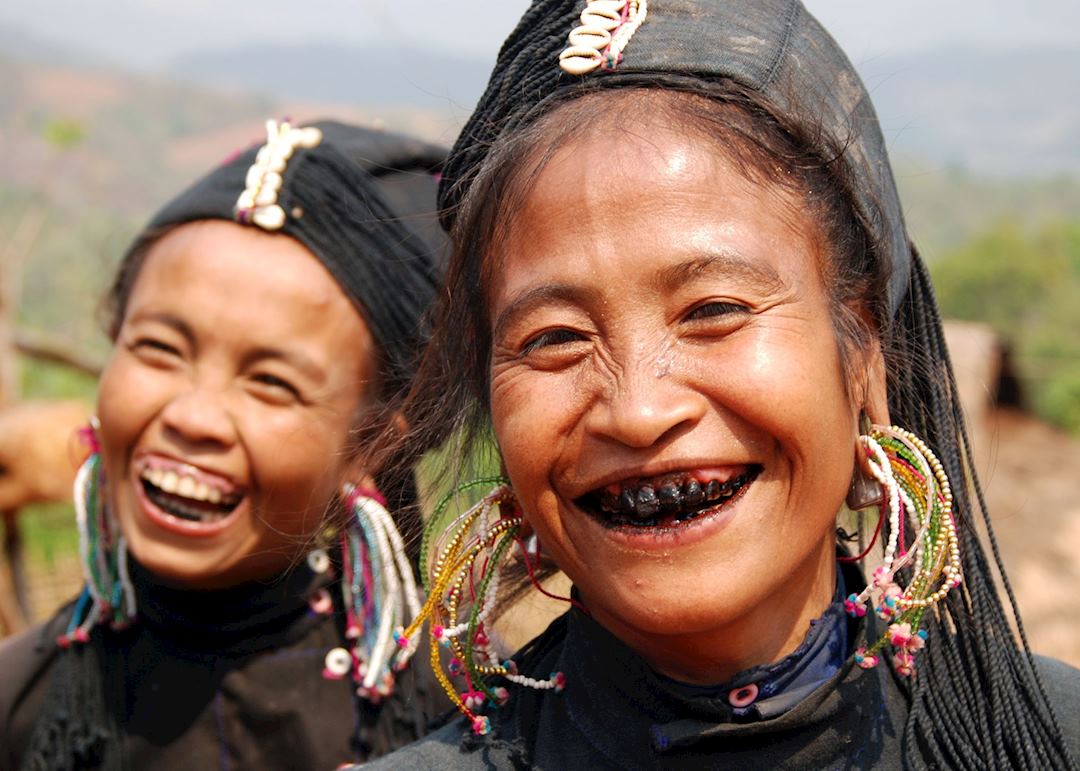 Start planning your trip to Kyaingtong