Rising 1,518 metres above sea level, Mount Popa is an extinct volcano covered in forests and is considered one of the most sacred places in Myanmar. Its last recorded eruption happened in 442 BC and is said to have created the huge volcanic outcrop on the lower flank of the mountain that has given way to the name of Popa Taung Kalat.

The belief in nat worship is older than Buddhism and at the foot of the outcrop sits a small shrine dedicated to these 37 spirits (each one represented by a gaudy, mannequin-like figure), to which pilgrims direct their prayers for success in business, a happy married life and sound health. Ceremonies or pwè are often organised to propitiate the spirits which are said to communicate with people through mediums. 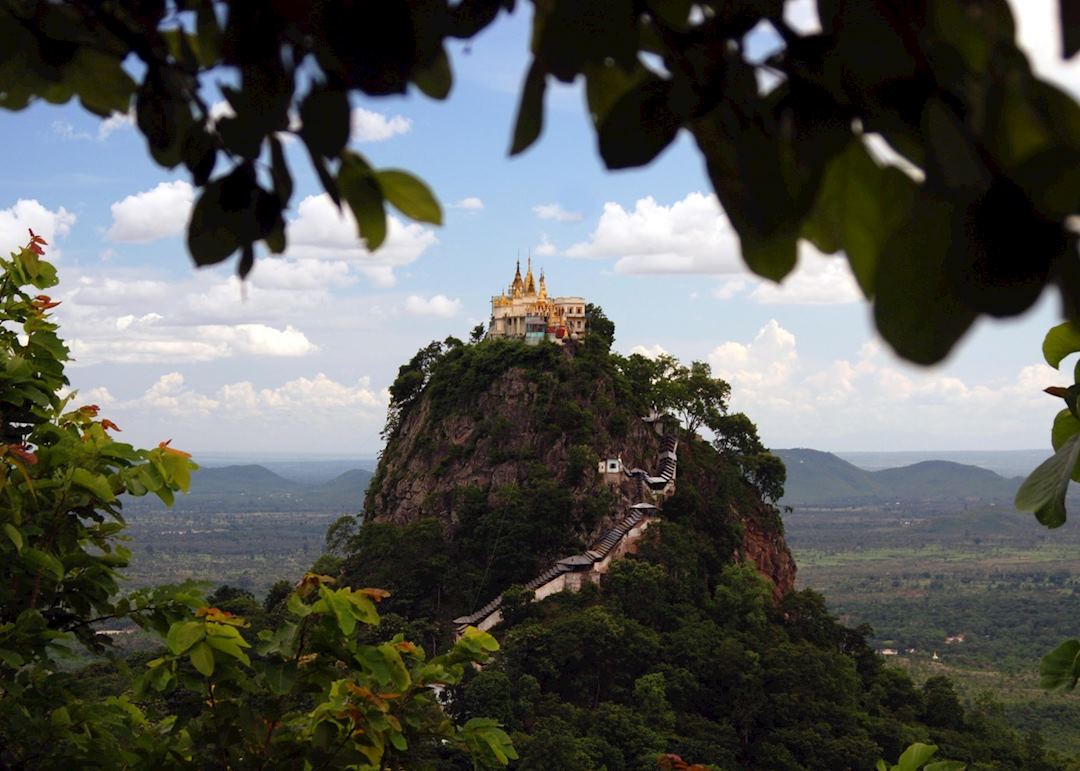 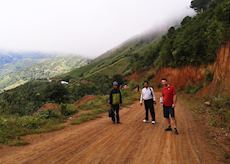