Vast and serene, Inle Lake is the watery heart of the Nyaung Shwe region, and a visit here gives you a glimpse into an unusual slice of Burmese village life. This is the home of the Intha people, who’ve created an amphibious world of stilted villages and floating gardens on the unruffled surface of the lake and its reedy shores. You’ll also find clusters of stupas, monasteries and, in autumn, a holy festival. 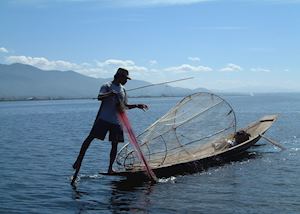 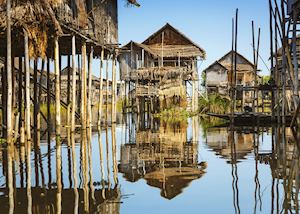 The most sacred of these is the Phaung Daw Oo Pagoda in the village of Tha Lay. The giant, multi-tiered pagoda protects five 800-year-old Buddha statues, which have morphed into irregular, featureless blobs under countless applications of gold leaf. Devout worshippers come from around the region to add another layer. 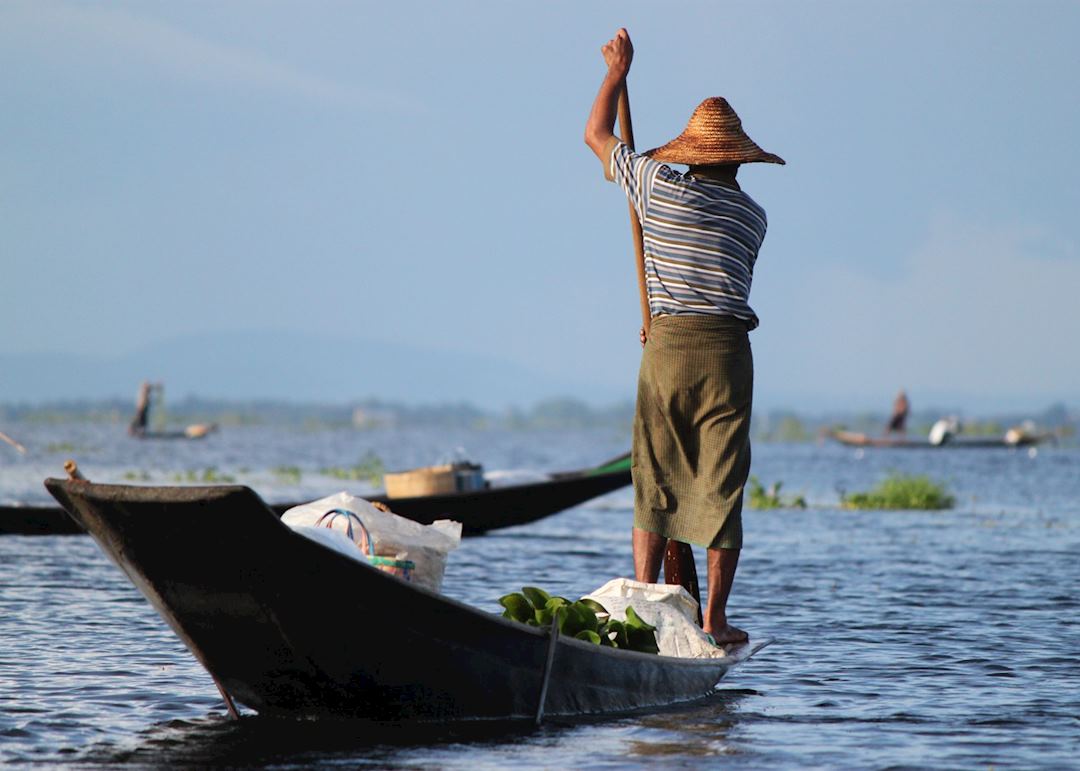