And in the absence of a sighting has come an endless stream of suspected sightings, of heightened hopes followed by increasingly bemoaned disappointments the moment it is discovered that the mound of red earth, the humped rugged rock or the log with two broken branches which look suspiciously like twitching ears from afar, are not in fact the kangaroos we mistook them for. Indeed Australia seems to be full of kangaroo mirages, set tantalizingly close enough to the landing plane, the passing car, or the floating canoe to invoke in the naÏve traveller a dream fulfilled. Or so it seems to the boys on this first trip, and my accounts of kangaroo troops grazing on the hilltops as the sun sets and the shadows lengthen, seem mere fabrications of their mother's sentimental esteem for the country. 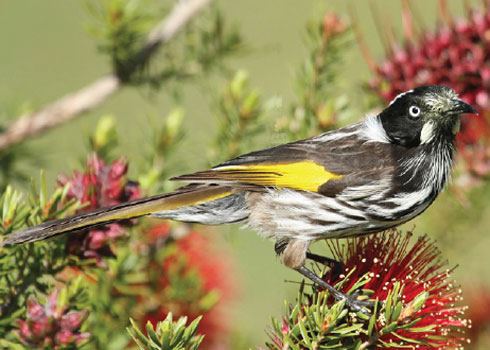 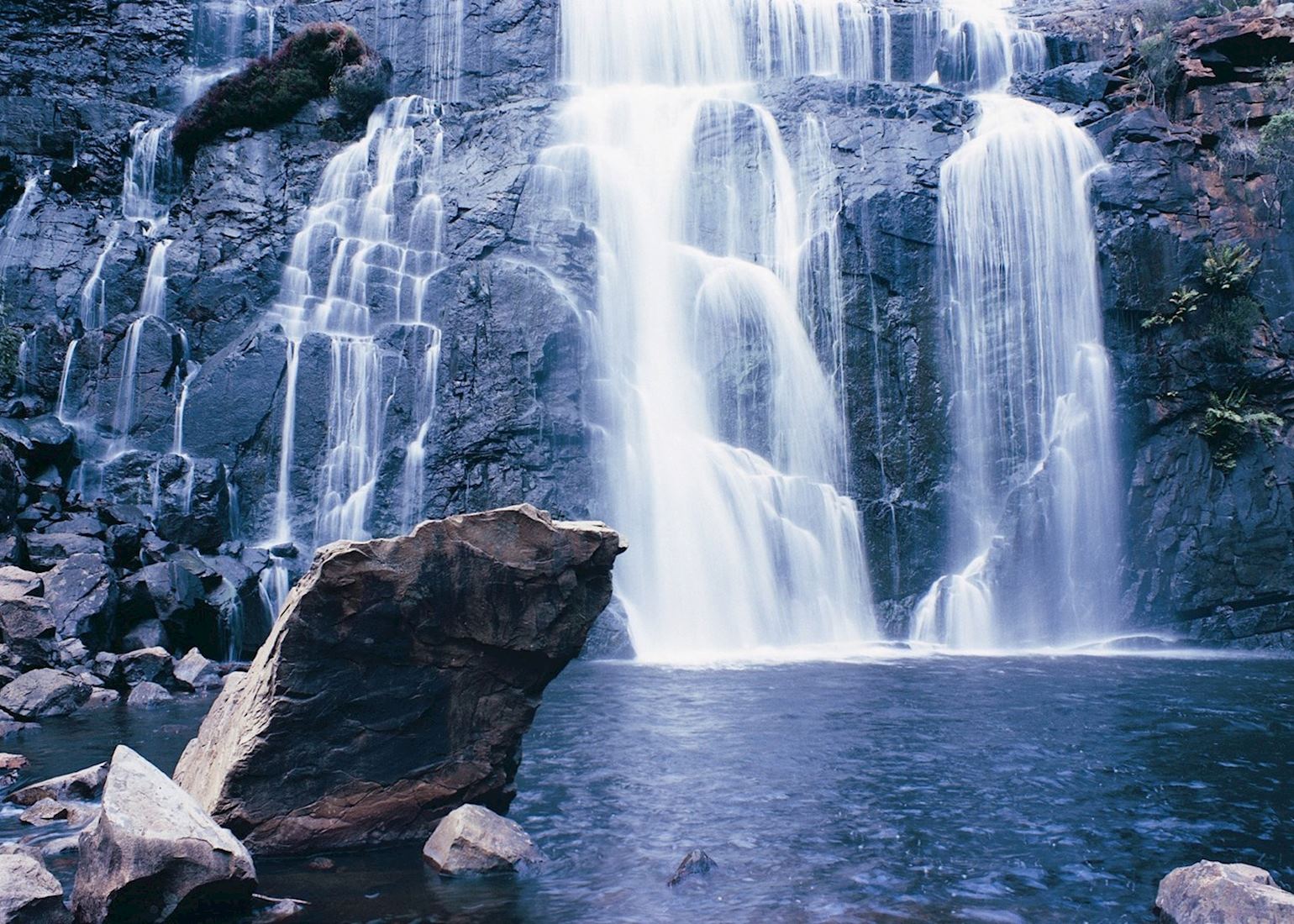 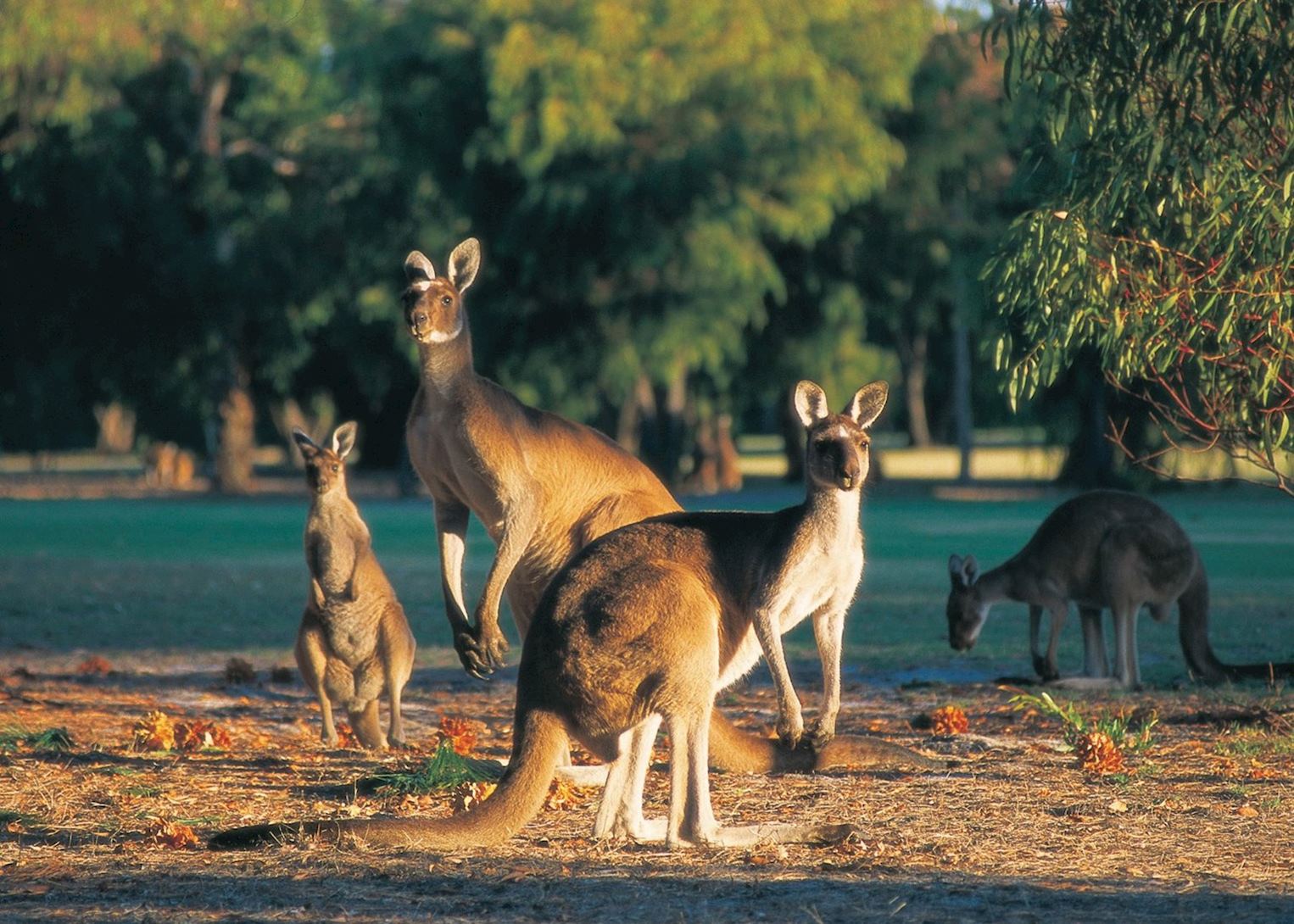 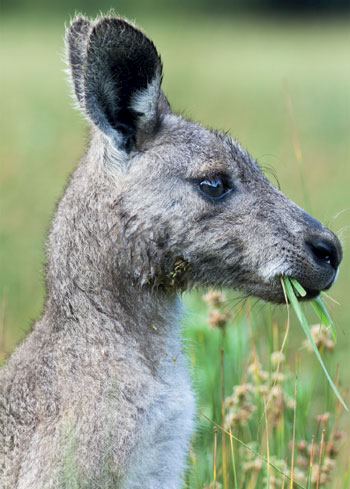 Lindsay Hawdon began travelling at the age of 18. She spent a year, after leaving school, driving across Europe on her own in a campervan.

The following two years she travelled around Africa and India, hitching rides and sleeping under canvas. This laid the foundation for her travel writing career.