Jane and Peter Harris travelled to Namibia with Audley.

As Africa virgins our visual senses were overwhelmed with colour from the moment we arrived at Johannesburg airport. From the outlets selling Mandela-style shirts and souvenir vuvuzelas, to the full-on roasted spice shades of the baked Namibian landscape, these weren’t the gentle greens and golds of the early English autumn that we had left behind. 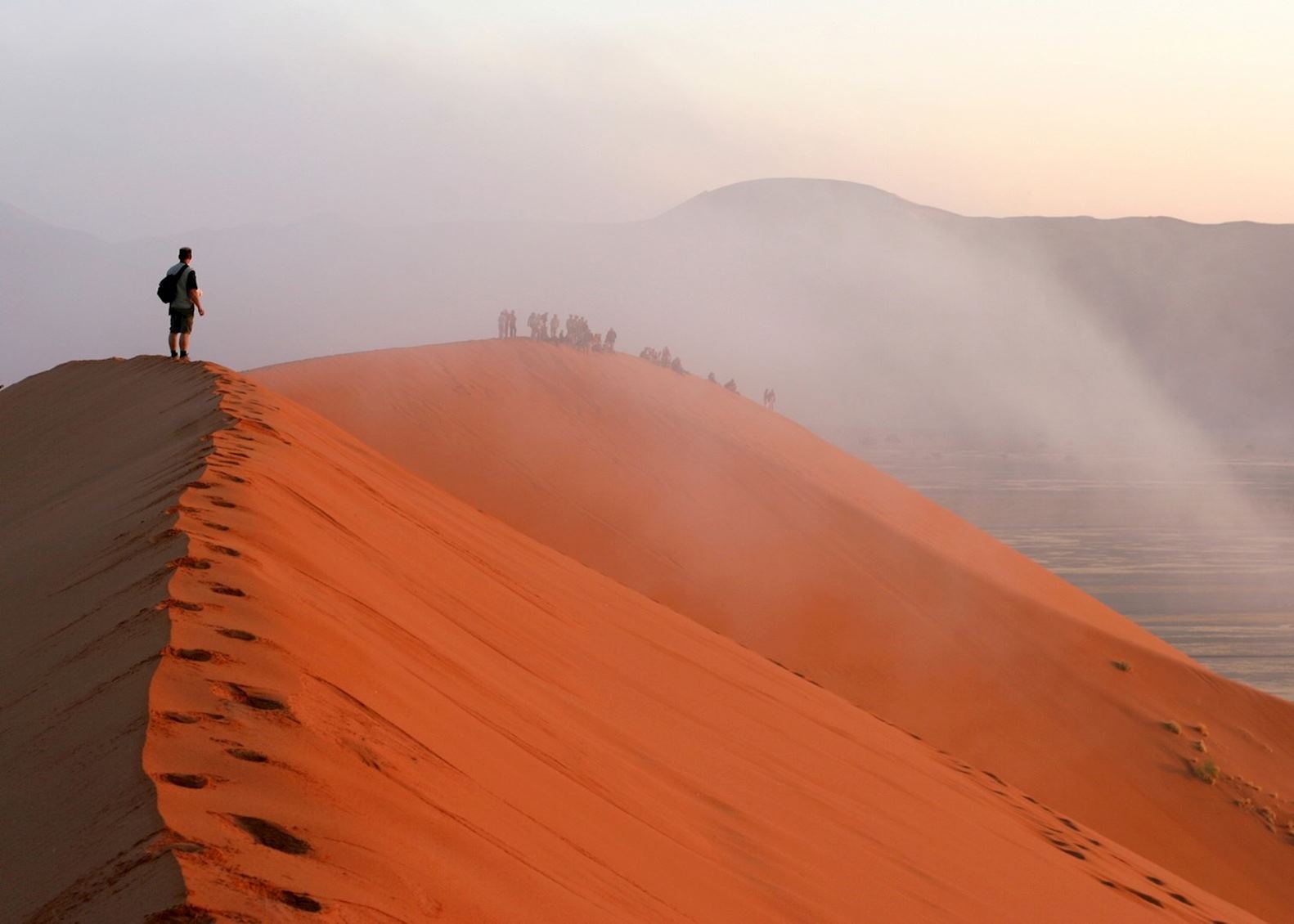 There is nothing gently pretty about Namibia. Well, apart from rosy faced love-birds, herds of springbok, Damara dik-dik... Having dined on game at the quirky Joe’s Beerhouse in Windhoek with its seats made of toilets and roof with suspended MINI car, we took possession of our shiny clean and — temporarily — dust-free Toyota Hilux. We stocked up with provisions and water and set off for Zebra River Lodge.

You have to recalibrate your sense of scale here, when your instructions tell you to drive four hours, turn right and drive 25 kilometres ‘up the drive’ of your lodge. We did glimpse a couple of zebra in the distance at the eponymously named lodge, but were disappointed when they remained elusive at the waterhole during supper. Would we see any more of the stripey beasts? 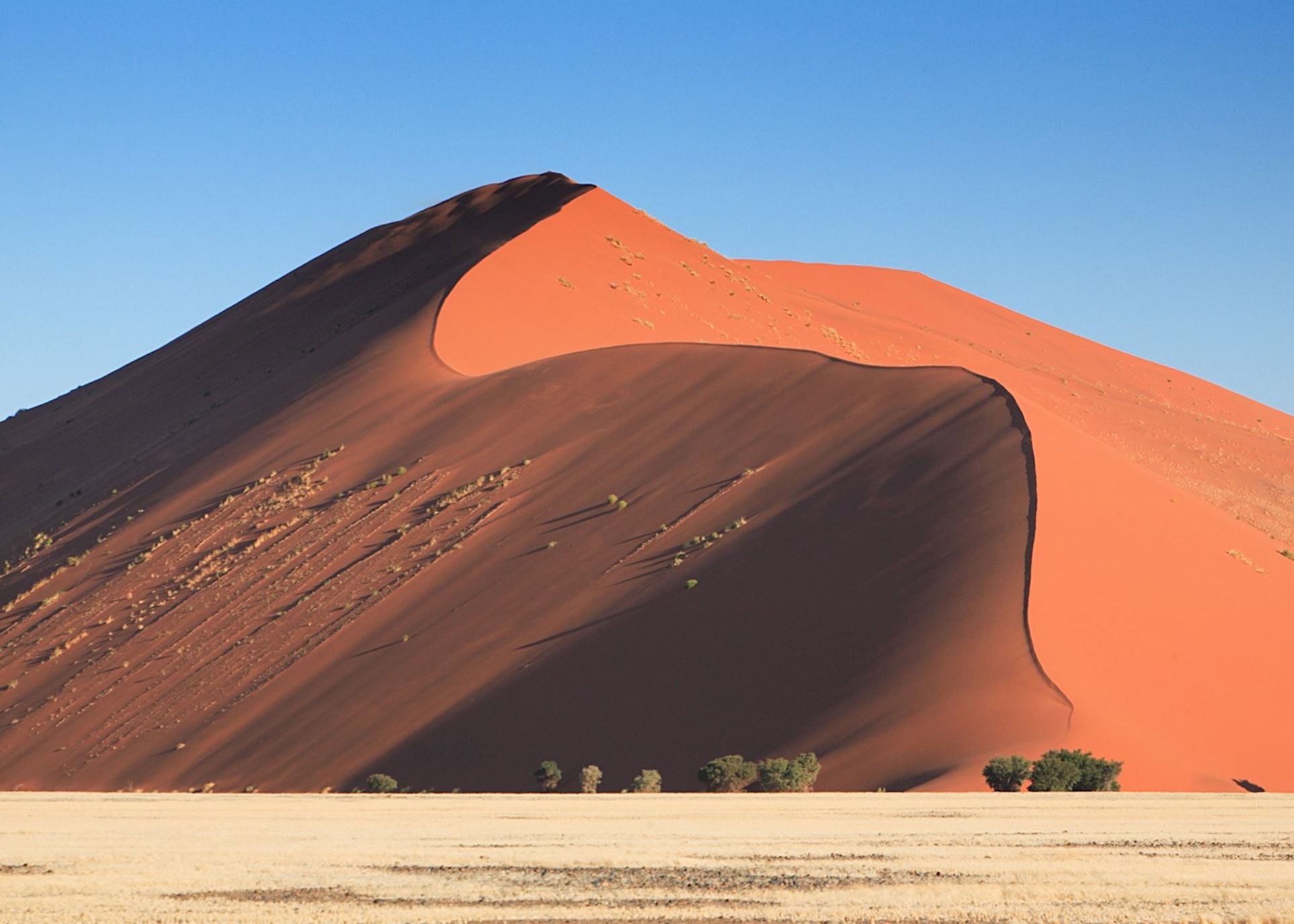 After a pre-dawn start to drive the 70 kilometres, partly over soft sand, to arrive in time for sunrise, we clambered with our ill-suited human feet to the top of ‘Big Daddy’ to see the transiently beautiful phenomenon of the rising sun angled over the copper coloured dunes, throwing their sensuous, sinuous curves into sharp relief.

We couldn’t stop looking or taking pictures. “Just one more,” we said as the subtle shifting of shadows revealed new images. The sun is fully up very quickly in this tropical zone and brings different qualities to the light. Most people who can, run down the dunes in a couple of minutes with the sand squelching and creaking under your feet as you go.

Dead Vlei is a blindingly white waffle textured dried out salt pan with skeletal, charcoal-coloured ancient dead acacia trees starkly outlined against a curaçao blue sky. Again we took too many photos, and tore ourselves away to carry on to Swakopmund and the Skeleton Coast. 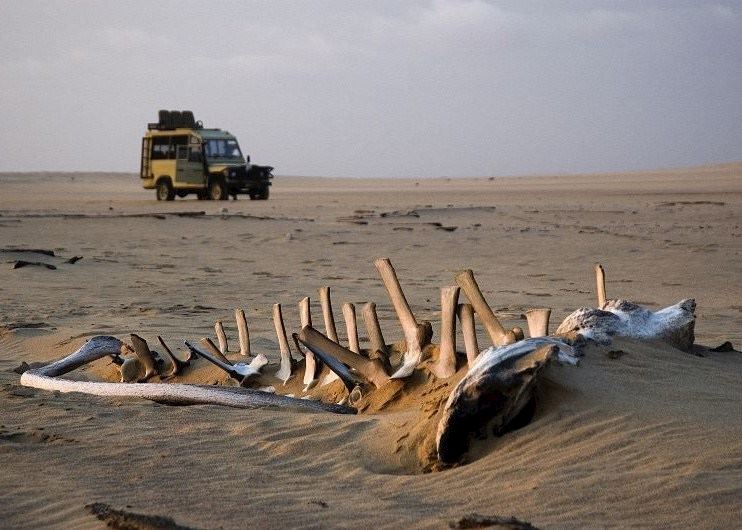 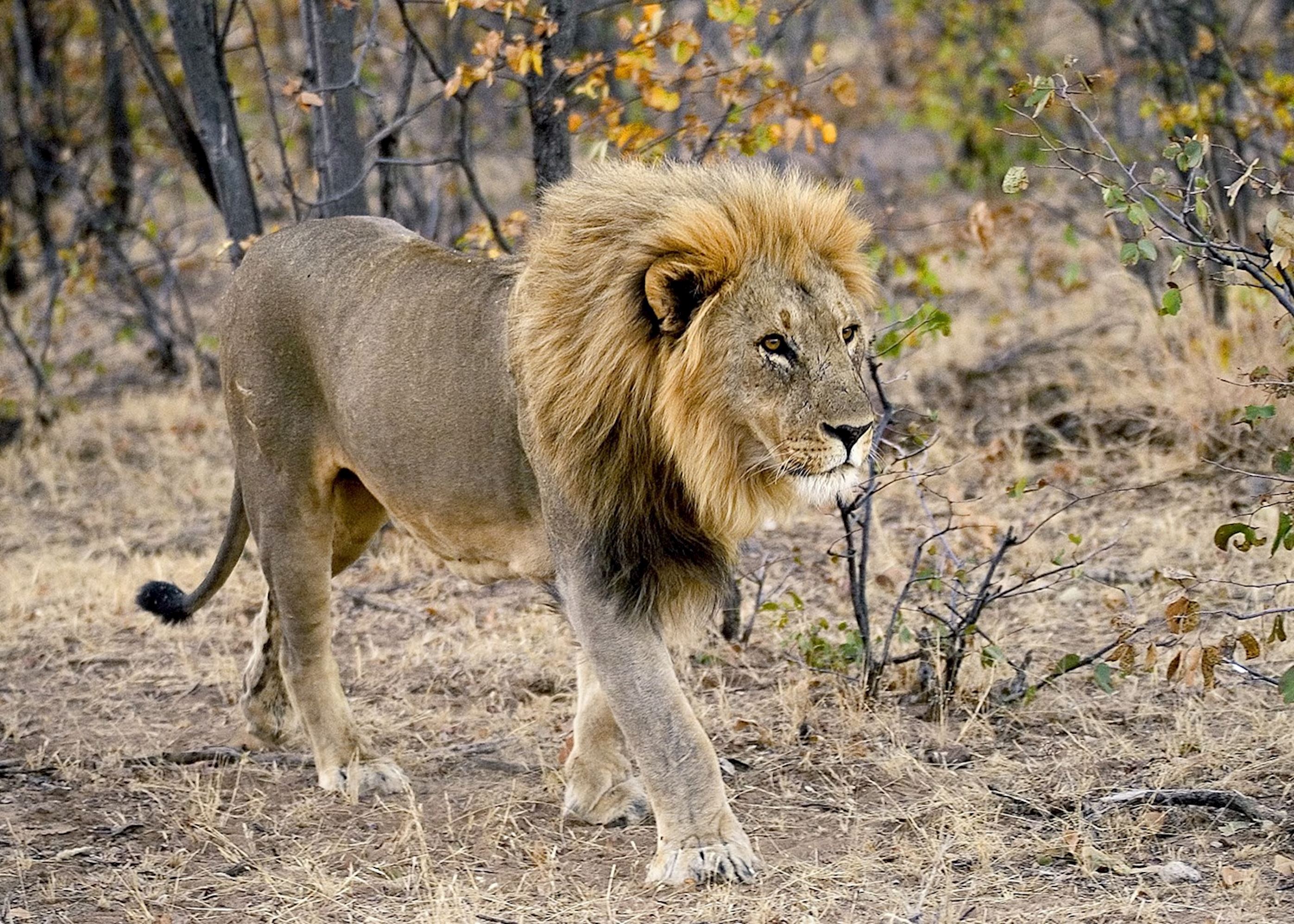 We headed south on the return leg of our journey to Windhoek, taking in the AfriCat Foundation at Okonjima and seeing beautiful cheetah and leopard. Between us I think we took several thousand photos. But the most important pictures are in our heads as a mind blowing impression of dazzling images. Stunning. Awesome. We want to go back to Africa.