It's a dilemma knowing what to pack in on your first trip to a destination, with so much to experience in just a few days. Our Japan specialist Emma shares her first-hand tips on what to see, do and eat if you've never travelled to Japan before. 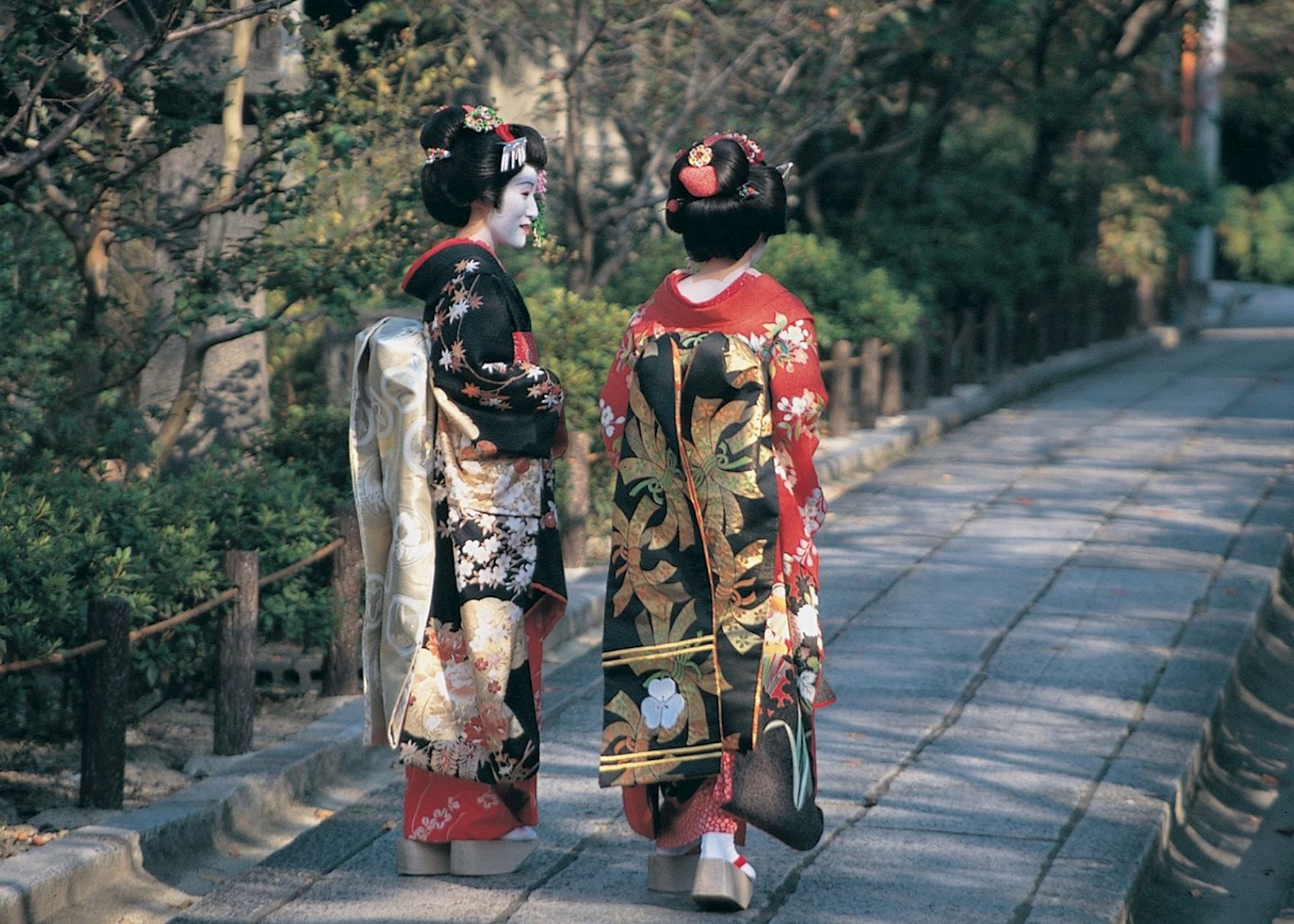 Make sure you spend time in Kyoto learning about the Geisha — female entertainers known for their striking beauty, skill in conversation and traditional Japanese arts. 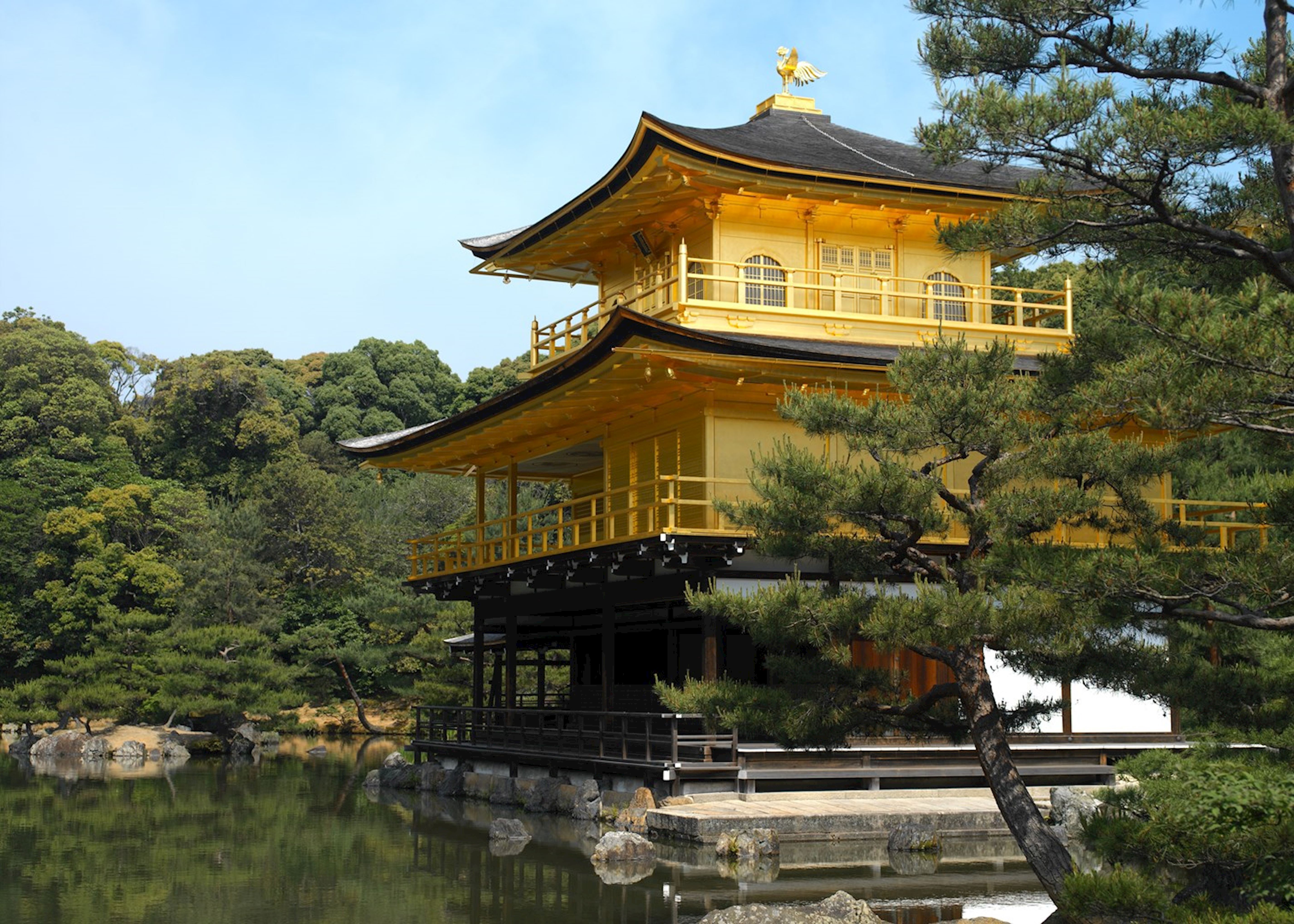 My personal favourite is the gold-leafed Kinkaku-ji Golden Pavillion in Kyoto. It sits on the edge of a lake, surrounded by exquisite Japanese gardens. 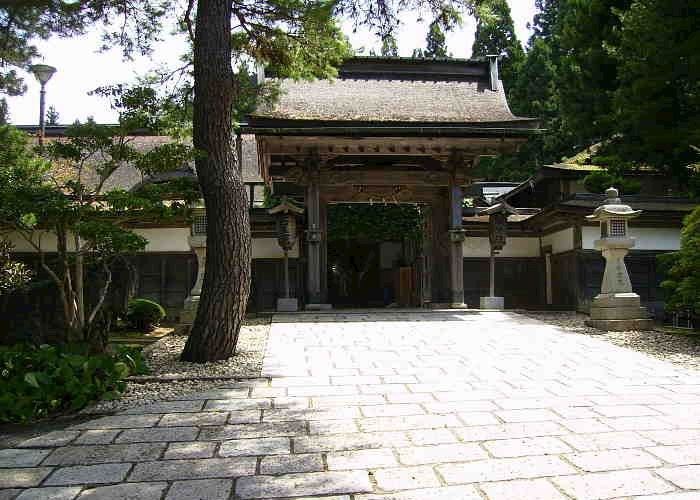 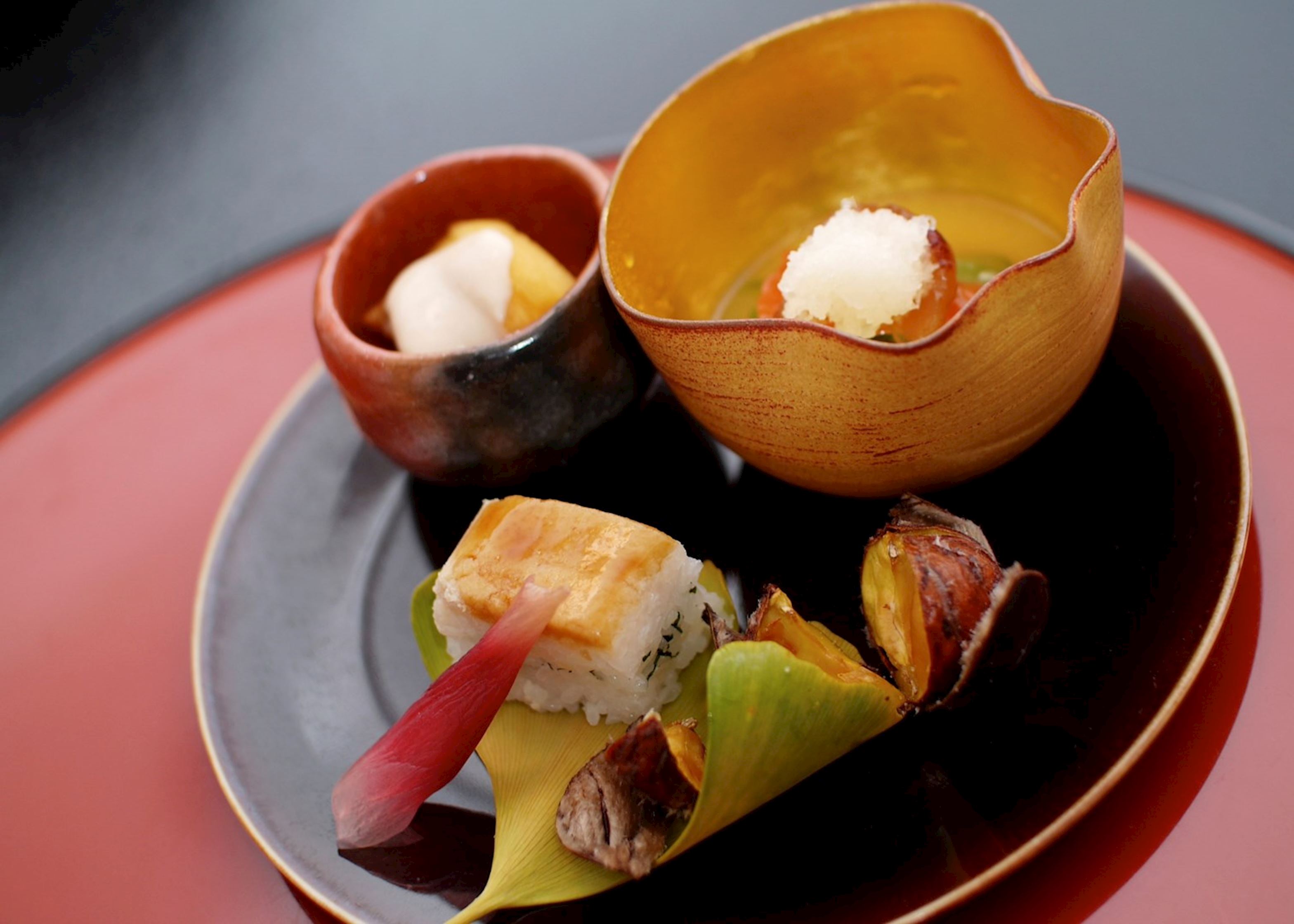 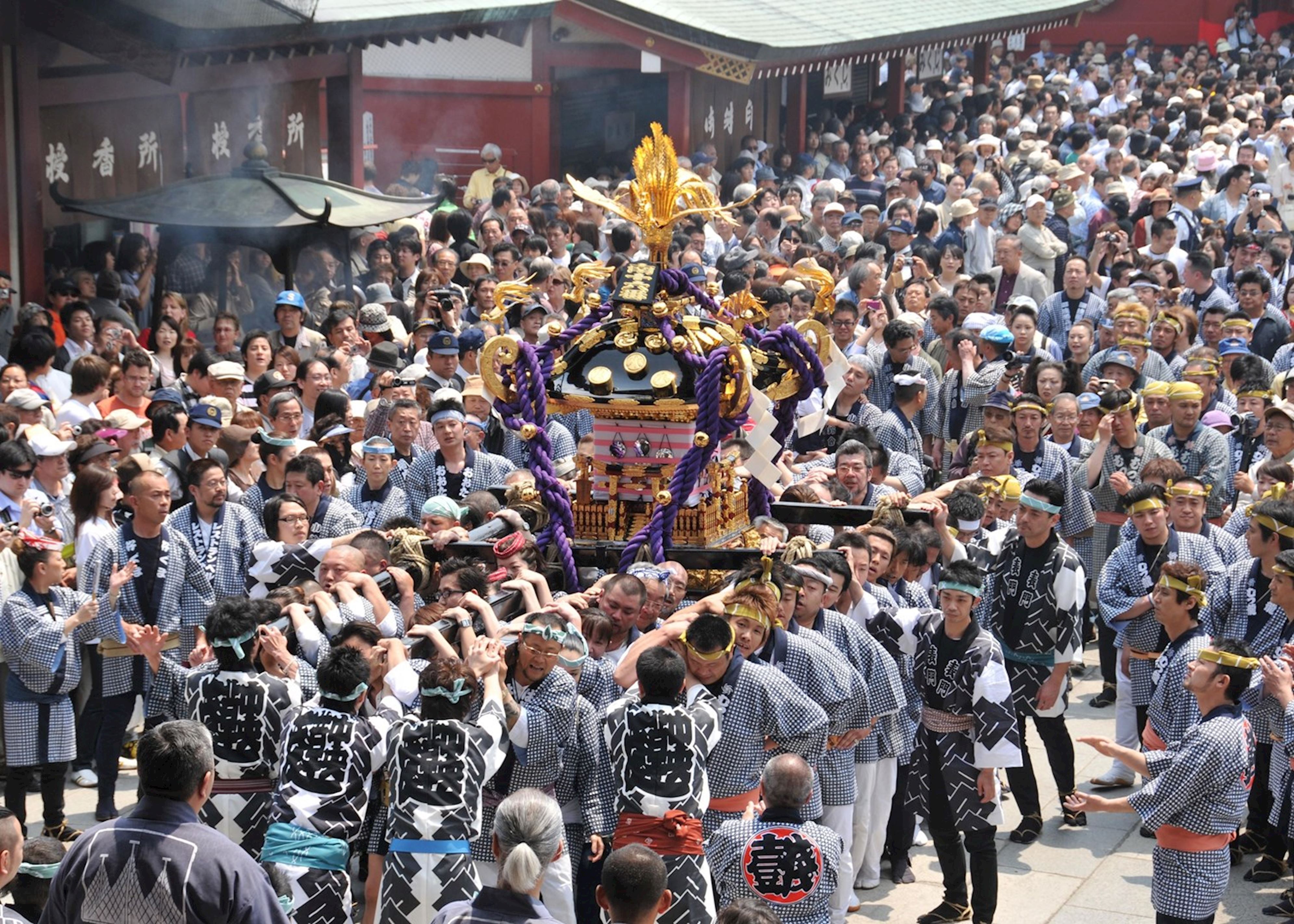 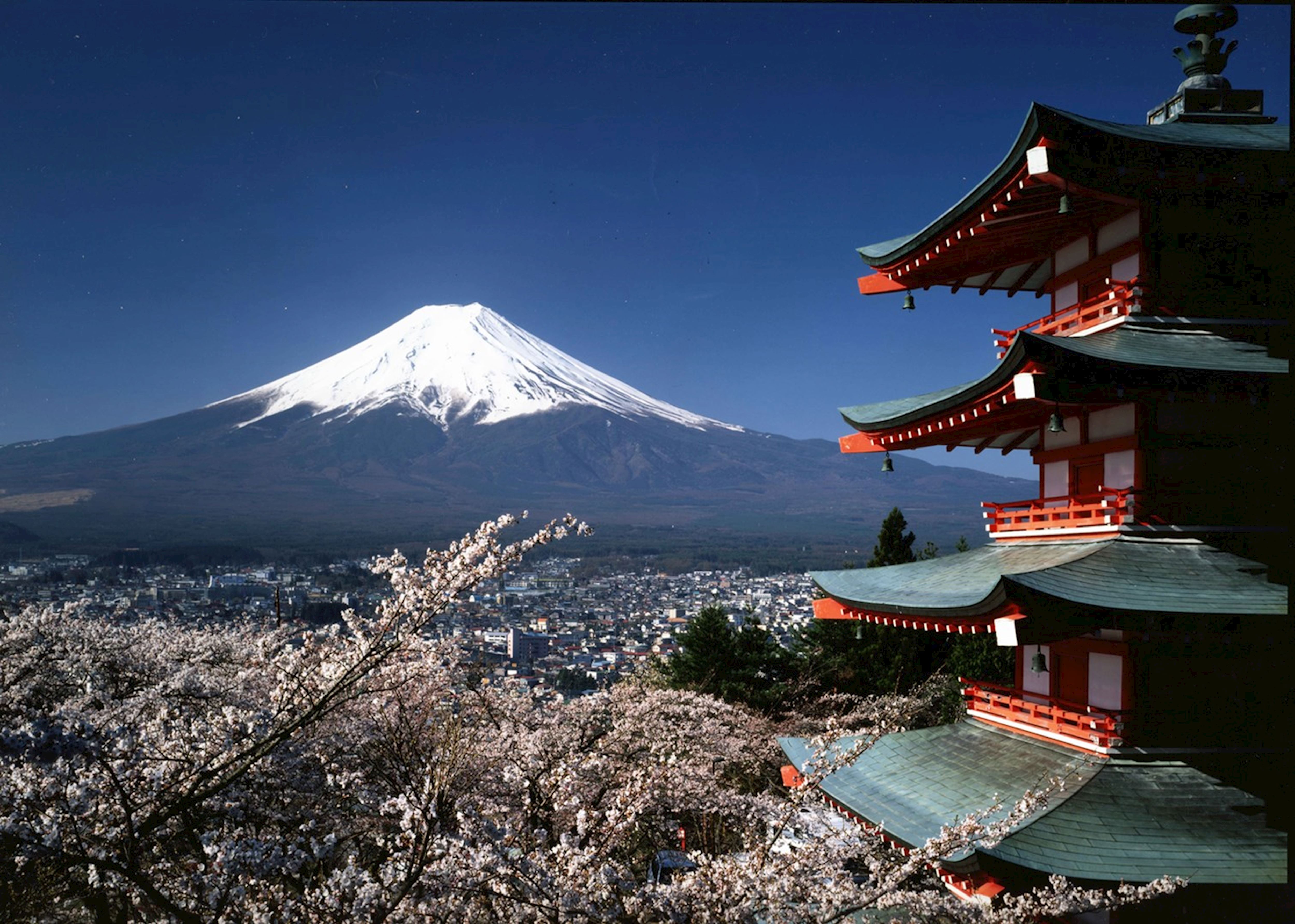 Japan is great for a holiday at any time of year. The best time to go to Japan is during spring and autumn, when the weather is mild.

Spring sees Japan's cherry blossoms in bloom and temples and parks erupting with colour and festivities.

Autumn brings autumn colour as the leaves of the maple trees glow red and orange in Japan's mountains and gardens.