After finishing my studies, I dragged my suitcase halfway across the world to visit the city of Kanazawa on Japan’s central Honshu Island. Kanazawa lies on the shinkansen (bullet train) route. I quickly learned that these sleek trains were different from those I’d grown up with back home.

Spacious, clean and comfortable, Japan’s bullet trains are an extension of the continuing Japanese quest for innovation and efficiency. As the doors close — right on time — the noise of the station is left behind. I always relish how peaceful these trains are, and how softly your fellow passengers speak. With bullet train speeds reaching almost 200 mph (321 km/h), there’s a real thrill in watching the scenery whip past.

Millions of people transit through the station — it’s like Grand Central in the holiday season — every day of the year. My advice is to leave plenty of time to pause, grab a coffee and simply observe. You’ll begin to notice that, despite the continuous activity, everything is clearly signposted (in Japanese and English) and it’s actually easy to orient yourself. 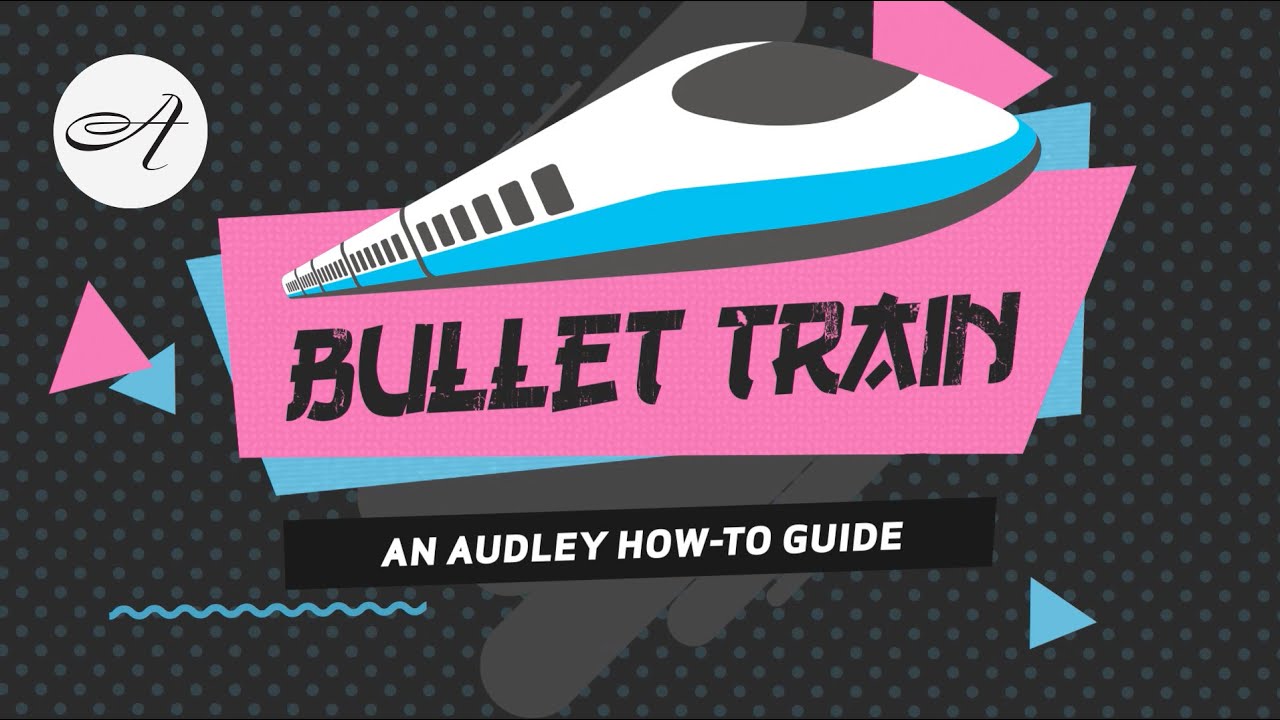 View All Tours in Japan