Most cruise routes are well established, but it’s still possible to find journeys that instil a sense of exploration. Pandaw specialise in routes through remote areas and hard to navigate rivers. I was thrilled to learn about Pandaw’s new cruise boat, the Laos Pandaw. Departing from China, and then passing through Myanmar and Thailand, its route finishes 14 days later in Laos.

I’ve always found that time on board is an opportunity to relax, soak up the views and enjoy a sundowner with your fellow passengers. Entertainment on board used to be a lacklustre addition, but it’s becoming a primary reason for choosing a cruise. Many cruise companies are offering historical lectures, cooking experiences or local language lessons.

My first choice for the quality of the entertainment it offers would be Belmond cruises, which have particularly interesting programmes. As an example, this year, Sue Flood, an award-winning wildlife and travel photographer, will be running photography classes, while General Sir Mike Jackson will share lessons learnt from a lifetime in the military in a series of talks. Cruises also carry an expert yoga instructor who offers morning wake-up sessions or more relaxing evening t'ai chi.

By kayak, you can explore deep into the mangroves and dive down to some of the most inhabited coral reefs in the world. I snorkelled with inquisitive green turtles, as they glided calmly over the bright coral. 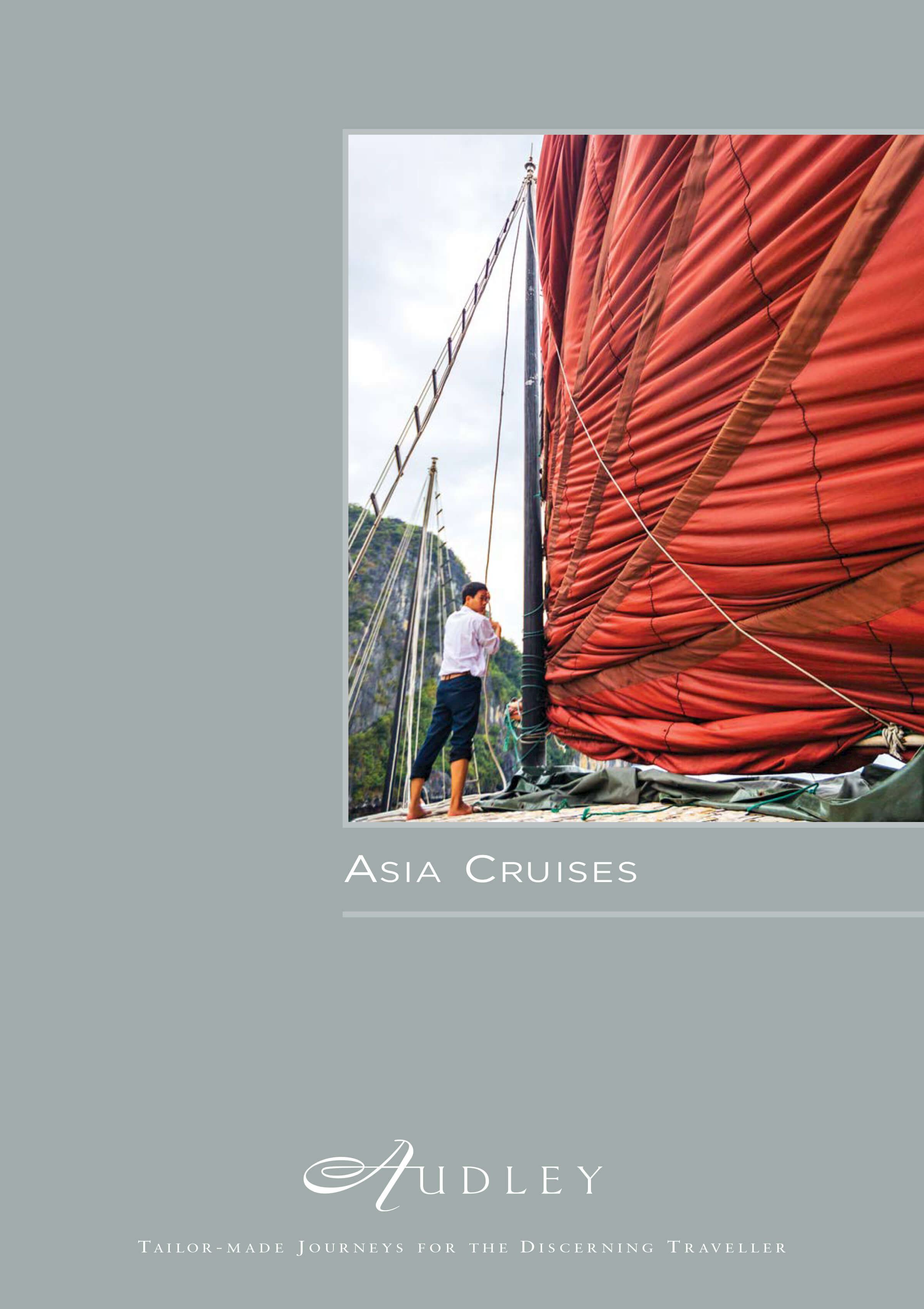