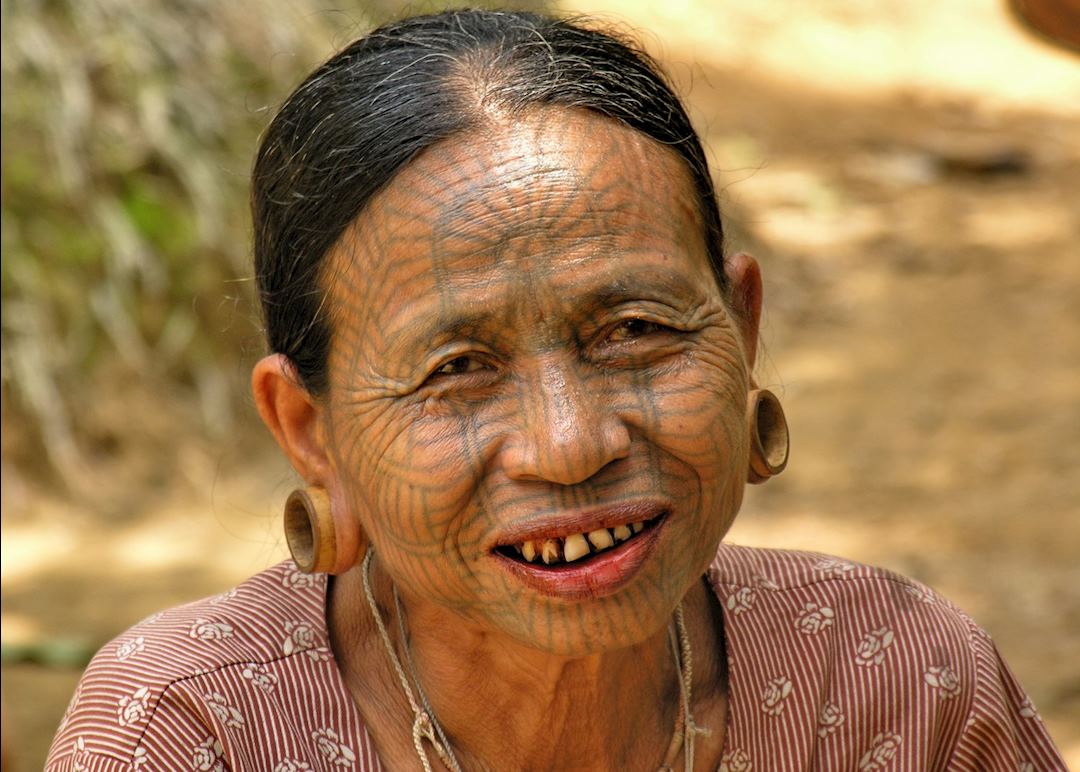 Southeast Asia is inhabited by many different peoples and unique wildlife, and offers the traveler a wide range of experiences. We list out top five reasons why you should visit. 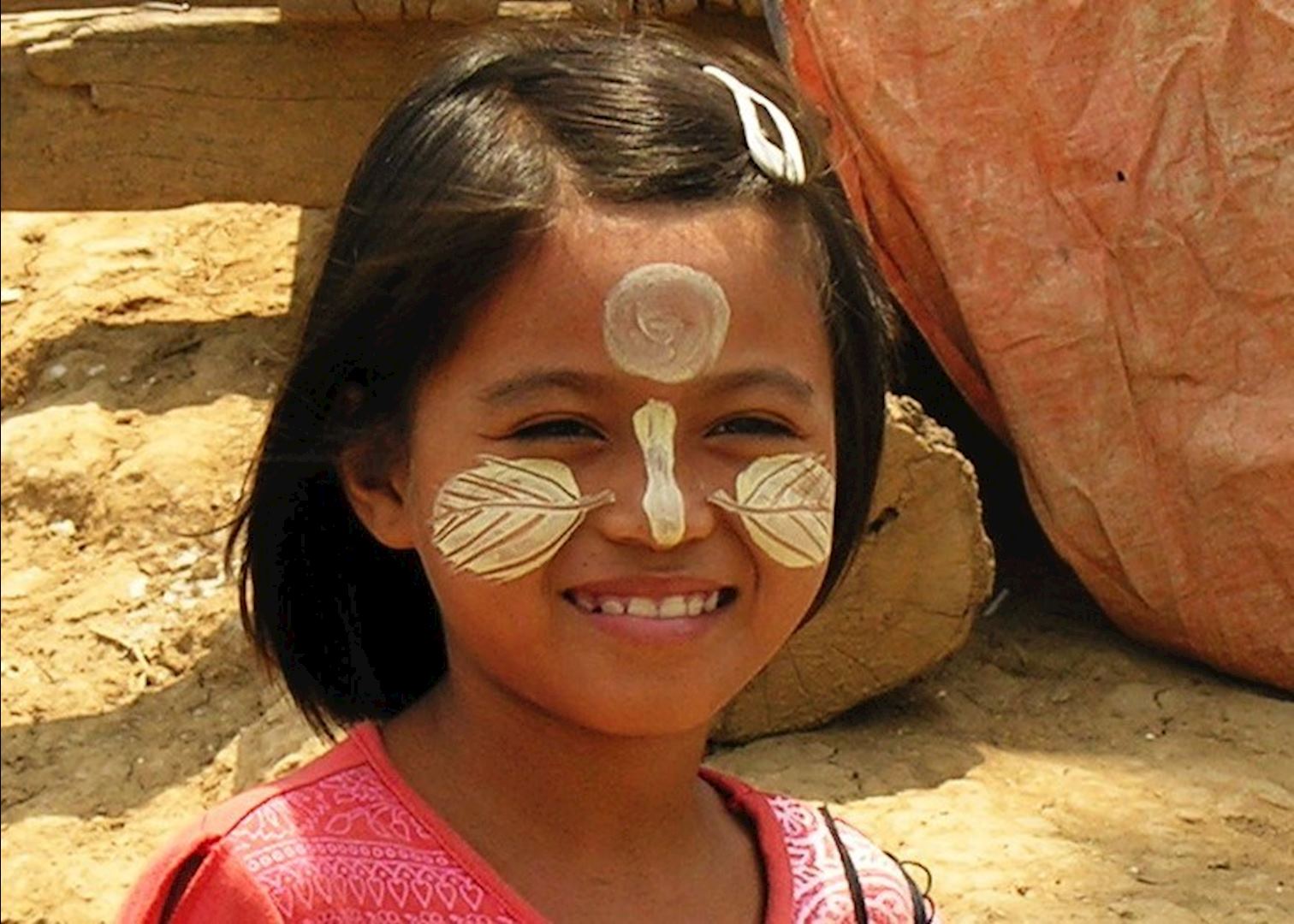 You will be spoilt by the region’s unrivalled service and hospitality and if you learn a little of the local language you may well find you are invited into someone’s home. 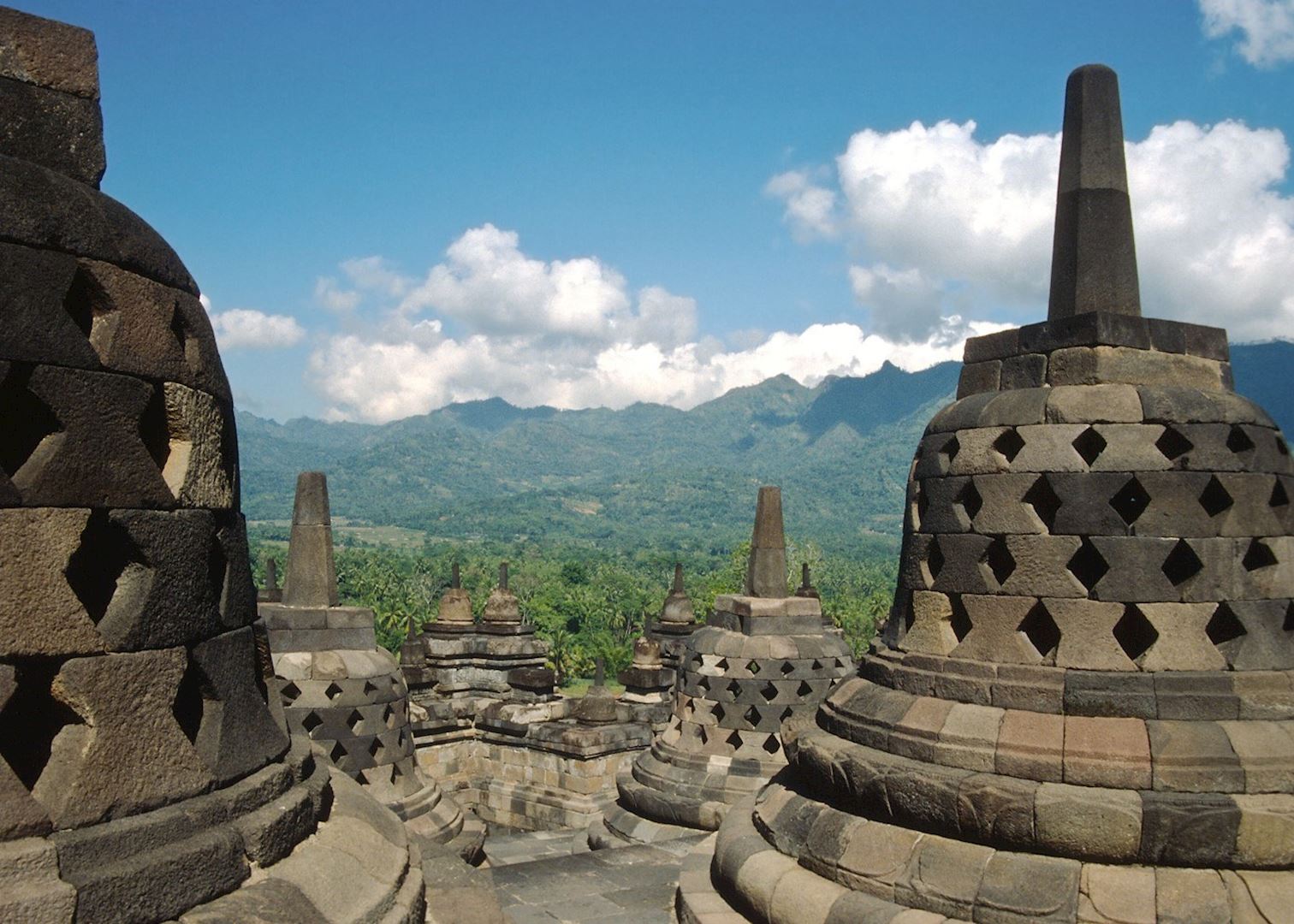 Stand in awe at the temples of Angkor, Borobodur and Pagan, be charmed by the riverside towns of Luang Prabang and Hoi An, and marvel at the scale of Mt Kinabulu. 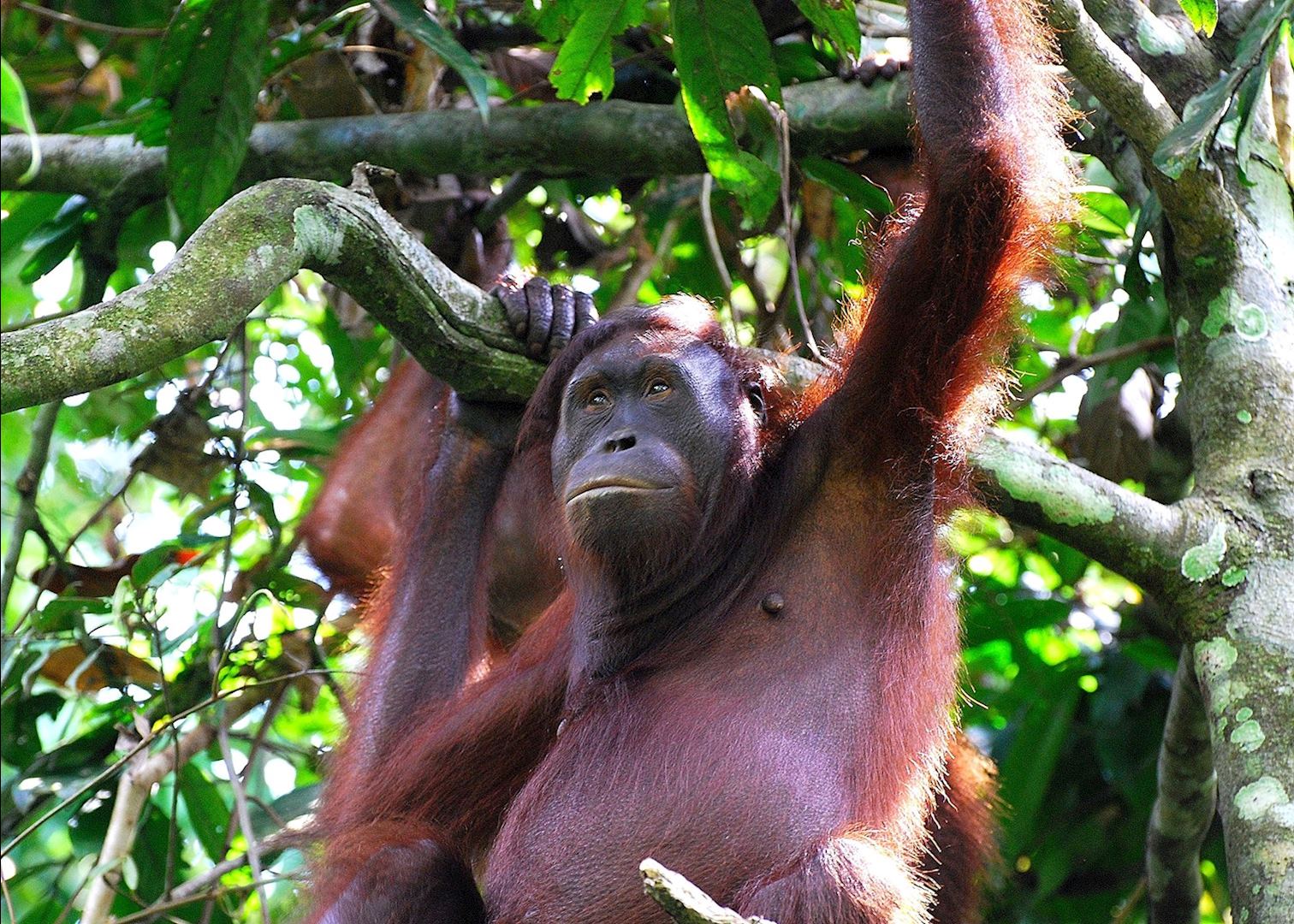 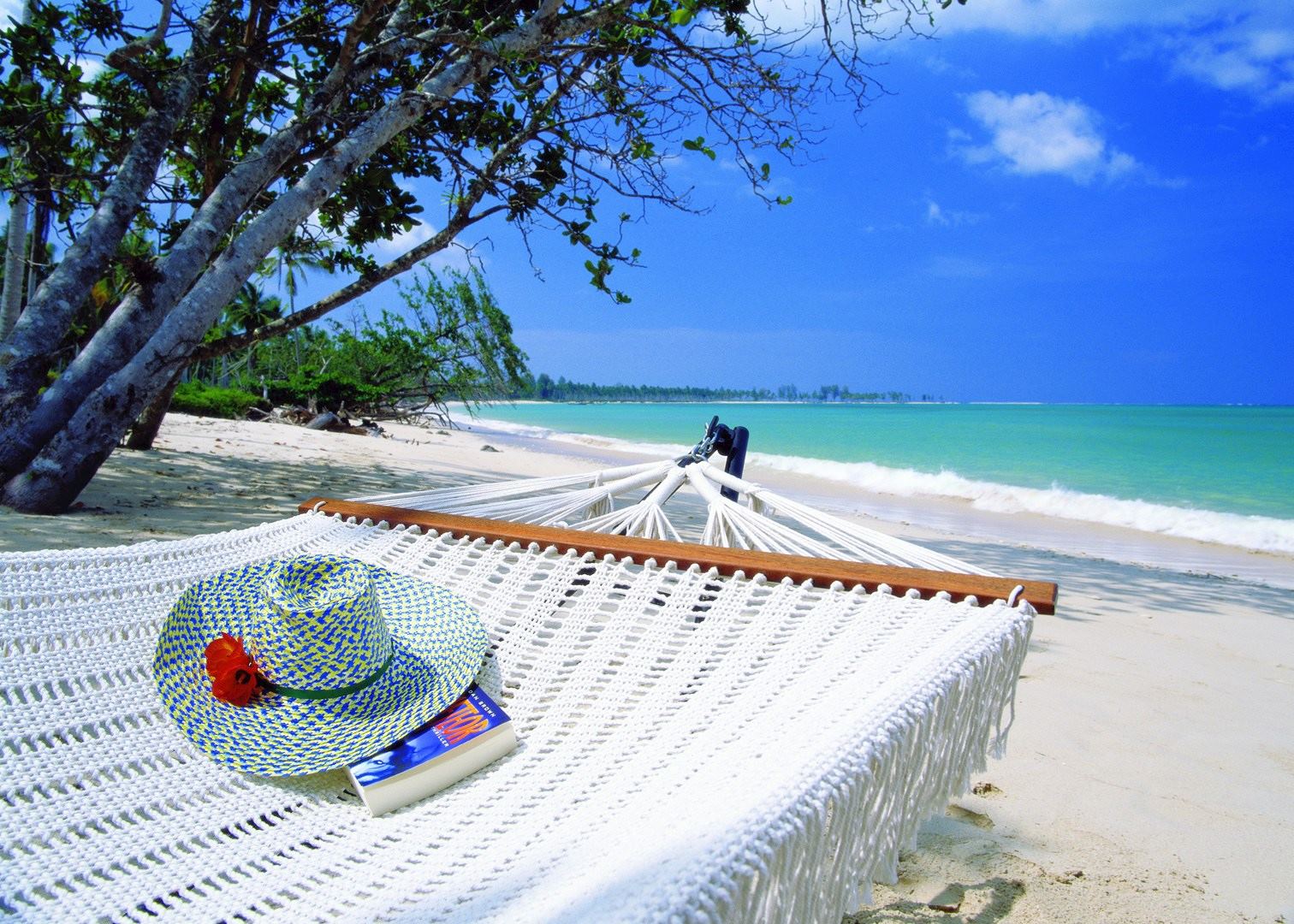 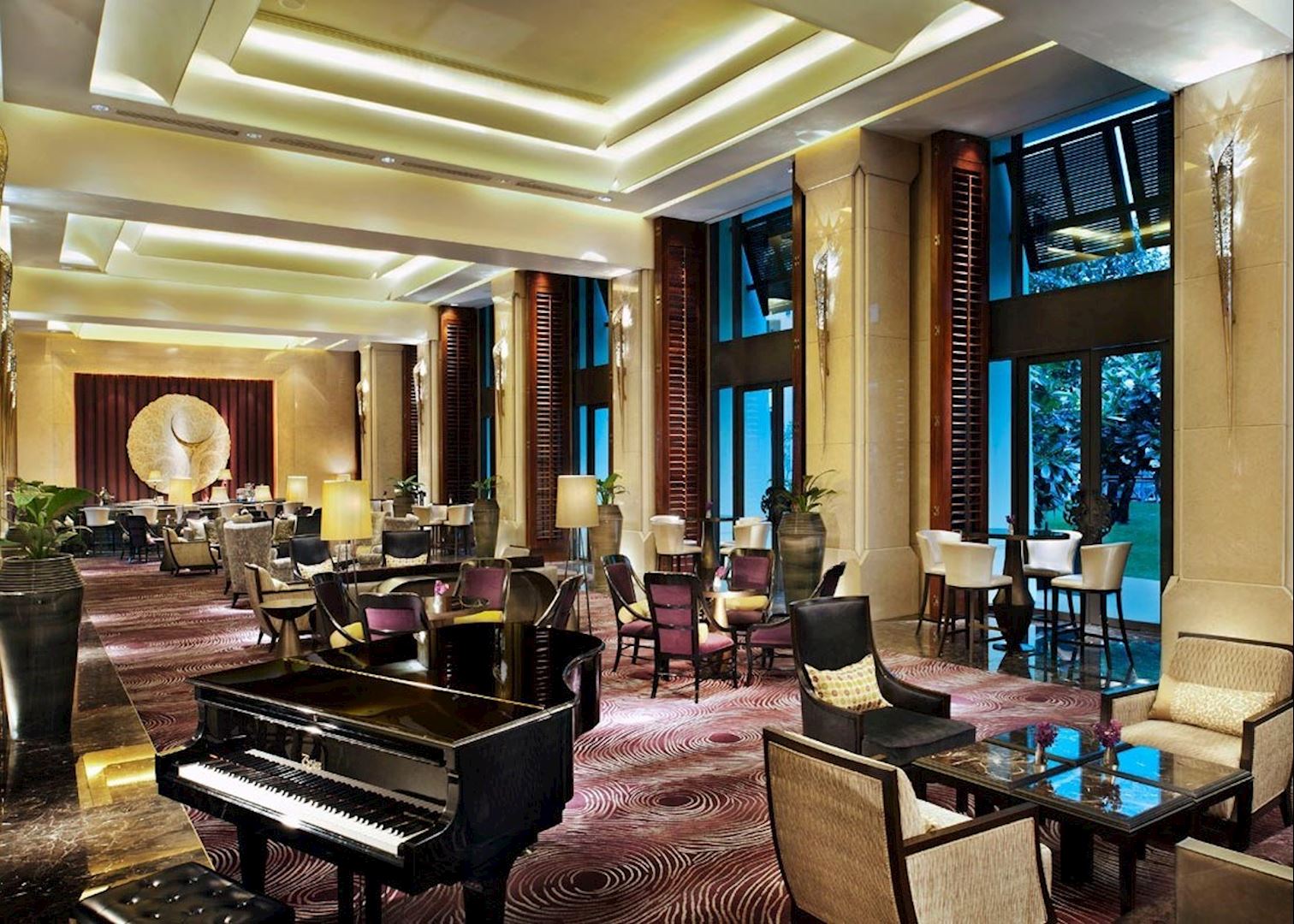 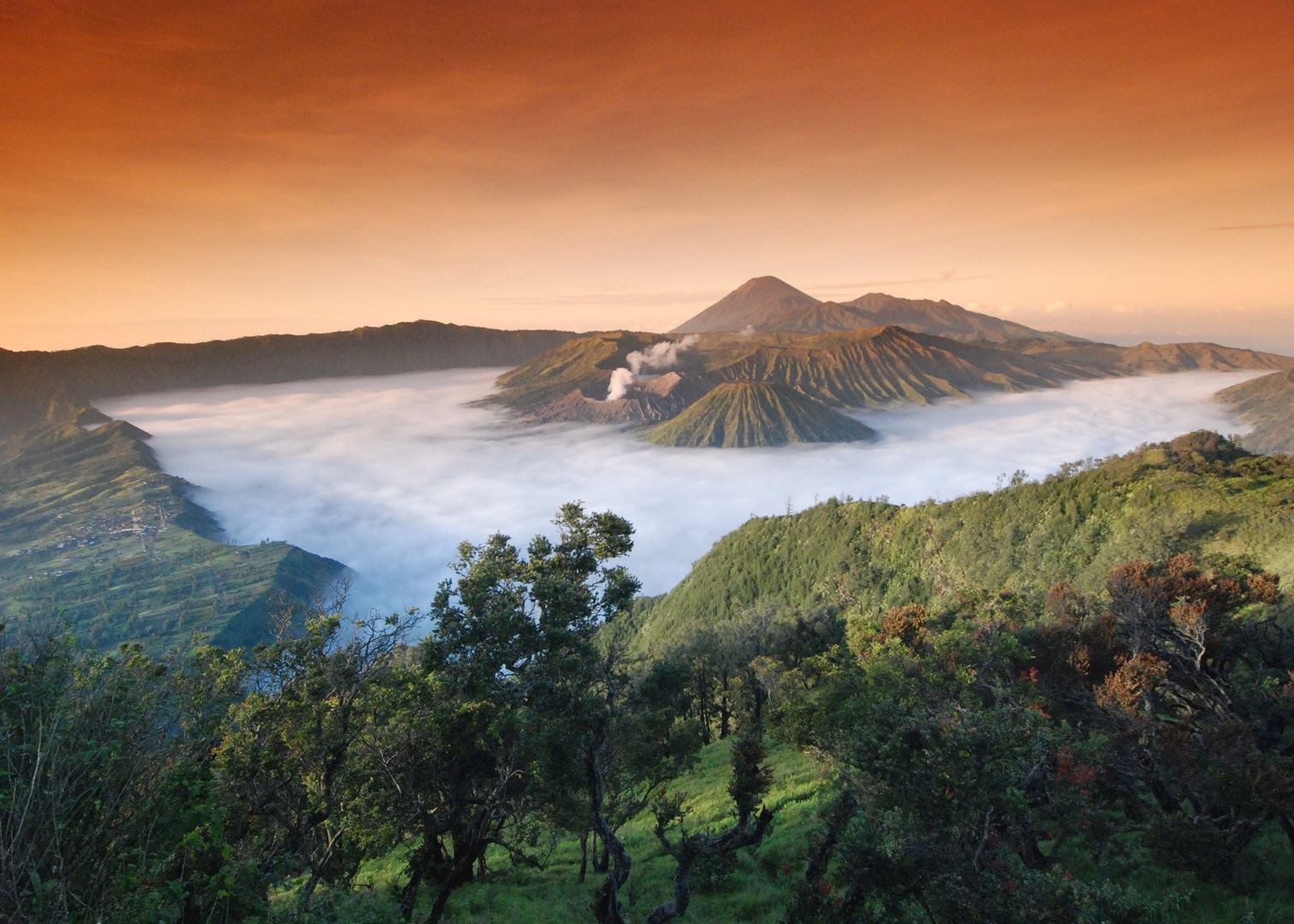