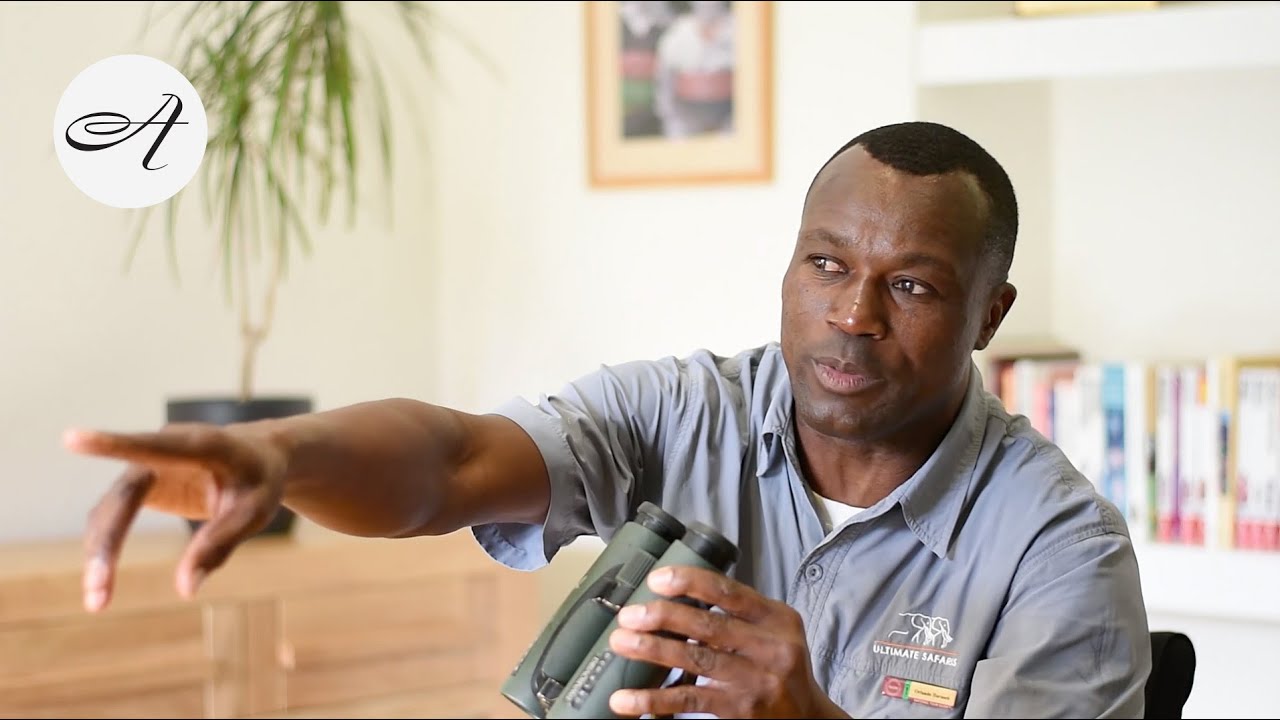 I was born and raised in an area called the Damaraland in Namibia where my parents had a farm. My father was a hunter and herbalist and I learnt a lot from him. At school I was also nominated for a program that educated school children in nature conservation, which fuelled my interest further.

When I left school it was essential for boys my age to join the police force if your grades were good enough, or the national defense force. Luckily I got into the police force and was there for ten years. I also worked as a courier manager for the Post Office and made false teeth for a dental company among other jobs.

One day my manager got sick from malaria. He had observed me and offered me the job of senior guide as he could no longer do the role. I was surprised, but I realized it was what I wanted, so I accepted and studied hard. Eventually I was elected to join the Board of Directors for the Namibian Academy for Tourism and Hospitality (NATH) and in October 2015 I was re-elected as Vice Chairman, as well as fulfilling roles of trainer, mentor and moderator.

All over Namibia, South Africa and Zambia. I'm the most traveled guide in our country. Namibia is a peaceful and friendly country with excellent guides and we have plenty of different waterholes and open spaces and not so many cars, so it never gets crowded.

If we're lucky we will see lion, cheetah, leopard, zebra, elephant, impala, antelope and springbok. Most safaris are in air-conditioned 4x4 vehicles now and everyone rotates seats for different viewpoints each day. We'd potentially go on another game drive in the evening before dinner.

I've seen a pride of lion chasing an injured oryx in Etosha National Park. It was weak bleeding from its injuries so the lion jumped on its back. It's the way of nature unfortunately. Jackals are also opportunistic like coyotes, I've seen an antelope mother struggling to give birth, and because she's weak the jackals will help with the birth and then take the baby. It's painful, it's emotional, but it's the way of nature.

I was nominated as one of the top 50 guides in the world, then they told me I was shortlisted to the top eight. I was shocked and pleasantly surprised. On my birthday I was told I had been chosen as one of the top three to go to London for the awards. It was only when I was on the stage that I realized what I had achieved!

Orlando plans to donate some of his bursary to Ultimate Safaris’ Conservation Travel Foundation, to be used by the youth sports academy in Erwee, his home village. He would also like to do a specialized bird-ringing course, to add to his birding repertoire. 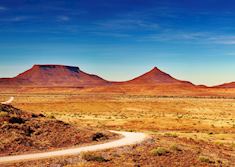