Sarawak’s second city is located on the north coast and is the center of the Malaysian petroleum industry.

Miri has grown phenomenally since oil was first discovered in the early 1900s, burgeoning into a modern and dynamic business, commercial and educational center.

The city has a couple of good accommodation options and spending some time here allows the traveler to gain an insight into modern day life.

Located on the Niah River 110 kilometers southwest of Miri, the Niah Caves are one of the most important archaeological sites in the region, with human remains dating back 40,000 years, advanced rock art and a wealth of flora and fauna.

The human remains discovered here are the oldest in Southeast Asia, and in the Painted Cave anthropological figures have been drawn in red hematite, watching over a gravesite where the bodies of the dead were each laid in their own boat-shaped coffins. 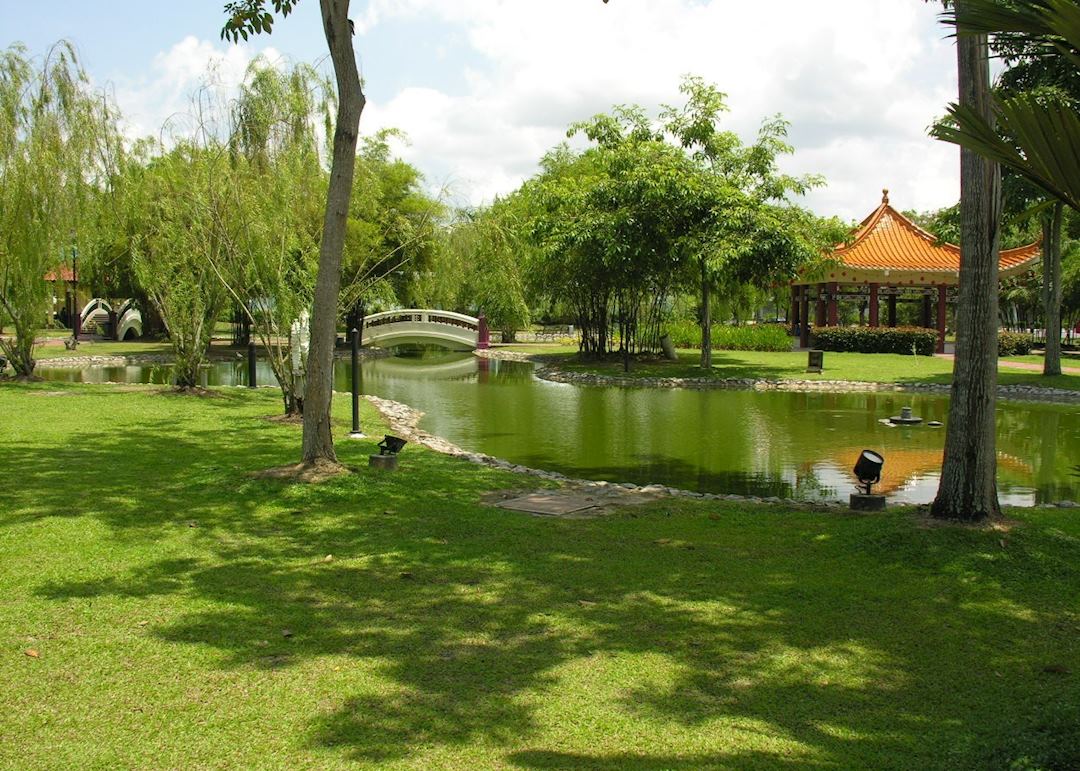