The Sultanate of Brunei is famed for its wealth, with oil having brought a lifestyle unrivaled across Southeast Asia.

The peaceful country is divided into four districts occupying just 5,765 square kilometers, over 70% of which is pristine rainforest.

Bandar Seri Begawan, the capital, is home to splendid mosques, the lavish Istana Nurul Iman, the official residence of the Sultan and some impressive museums with the Royal Regalia Building housing a unique collection of Royal Bruneinan artifacts. In contrast, the Gadong Area is the city’s premier commercial and shopping district, where good restaurants, department stores and cinemas are located. The city’s most spectacular sight is Kampong Ayer, the world’s largest stilt village, which is home to around 30,000 people. 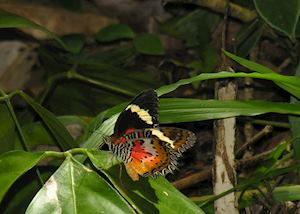 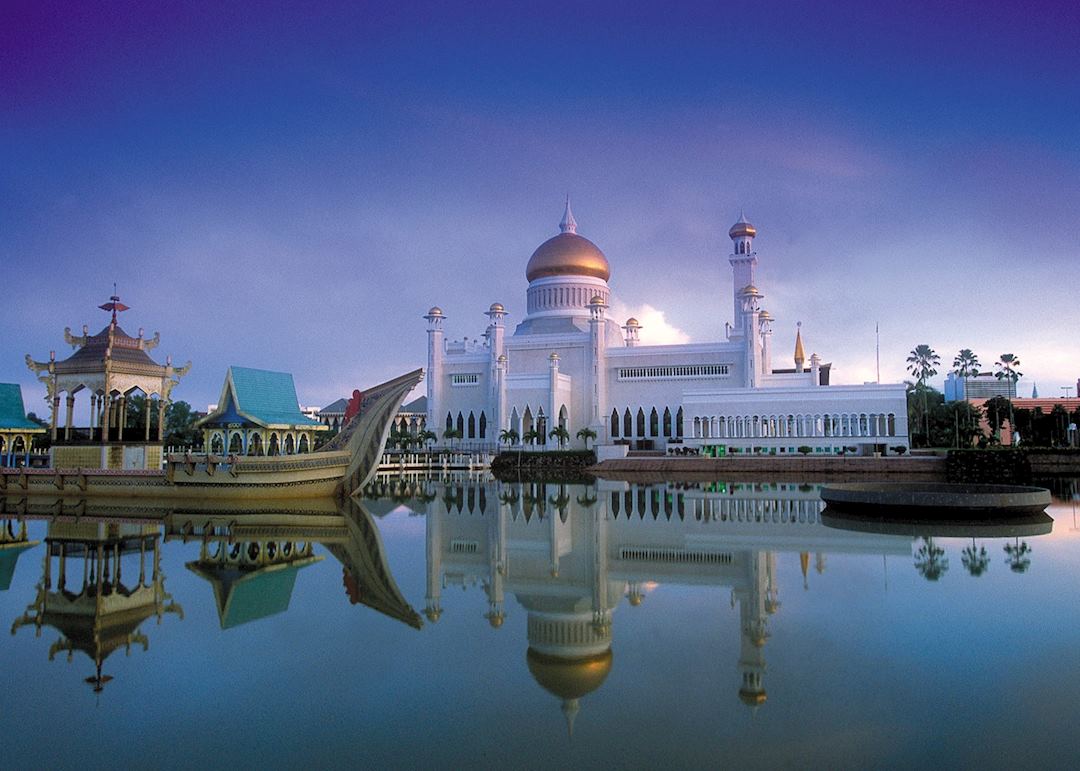