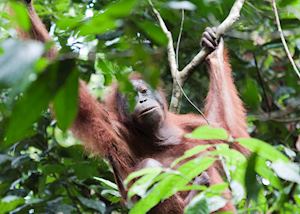 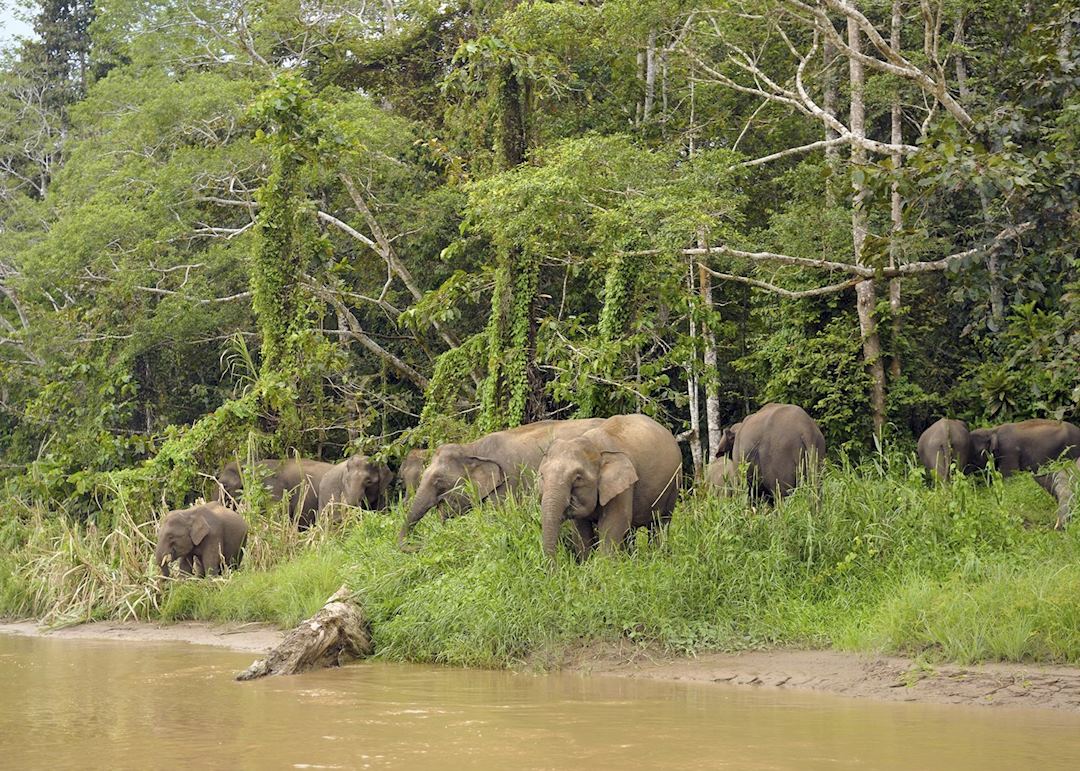 Speak to a certified Borneo specialist to start planning your tailor-made holiday...