On the southern end of Lake Como, Blevio is a commune of seven sleepy, rural villages. Stretching from the lakeshore up into the steep hills, the villages retain an unhurried pace of life yet are close to the larger and livelier town of Como. Looking out over the lake and the surrounding mountains, the villages offer a handful of restaurants and bars frequented by locals where you can sample traditional food.

While most visitors base themselves in nearby Como, a stay in Blevio gives you quite a different perspective on the region. Along with a cluster of grand villas overlooking the lake, you'll find traditional fishermen's houses, narrow, winding streets, and ancient walls covered in bougainvillea. In the evening, the quiet streets and lack of traffic give the area an undeniable allure.

Blevio benefited from the thriving silk trade of the region in medieval times and many of its handsome buildings date from this era. However, power struggles for control of the industry also brought sieges and attacks over the subsequent centuries.

The village churches reflect these turbulent times with a blend of architectural styles from different periods. Several contain fine stuccowork and paintings from the 16th and 17th centuries. 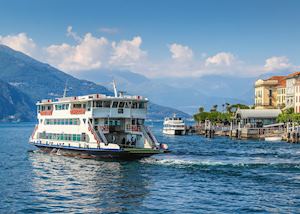 While in Blevio, it’s well worth getting out onto the water to see the villages from the lake. Many of the villas that flank the lake's shore were designed to be seen from the water. Their grand façades, panoramic waterfront terraces and manicured gardens give a glimpse of the opulence of noble living. Among them are the grandiose but slightly austere Villa Roccabruna and the turreted Villa Troubetzkoy.

Como with its many restaurants, shops and bars is just 5 km (3 miles) from Blevio and easy to get to by taxi. 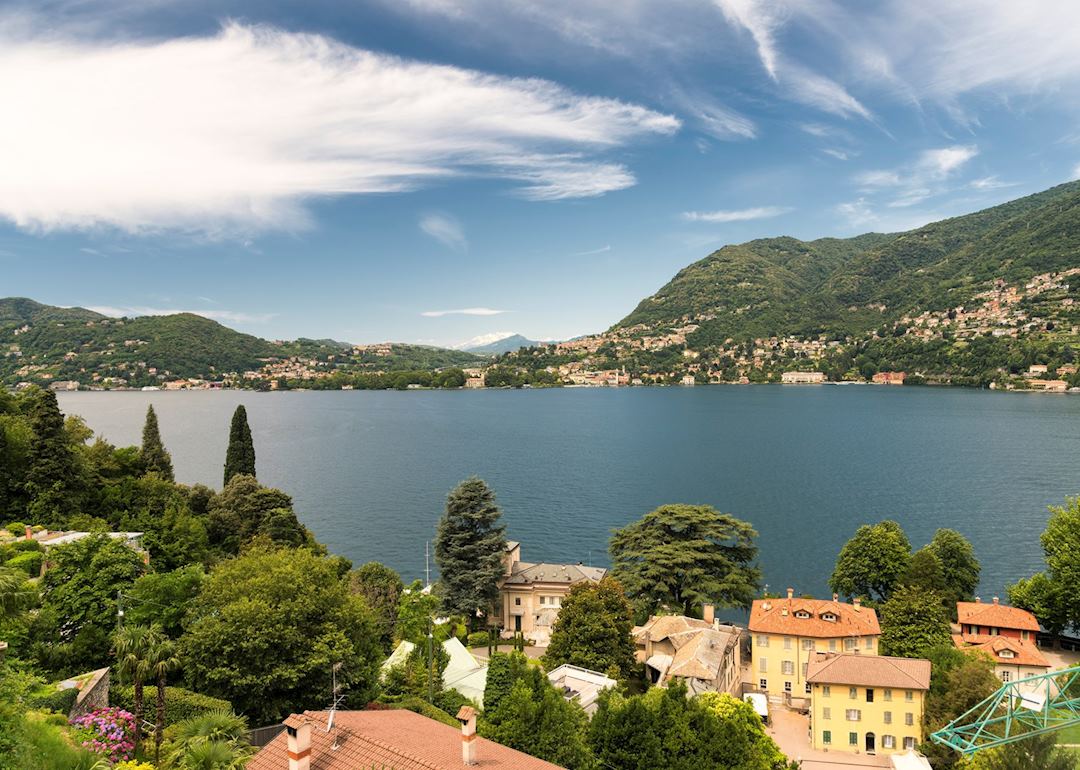 Start planning your trip to Blevio

We’ve selected a range of accommodation options for when you visit Blevio. Our choices usually come recommended for their character, facilities and service or location. Our specialists always aim to suggest properties that match your preferences.