After some leisurely exploration, most visitors end up at the little port at the lakeside. A handful of restaurants cluster around waterfront Piazza Casartelli, where you can also linger over a drink in a café. A public ferry connects Torno with other villages on Lake Como. 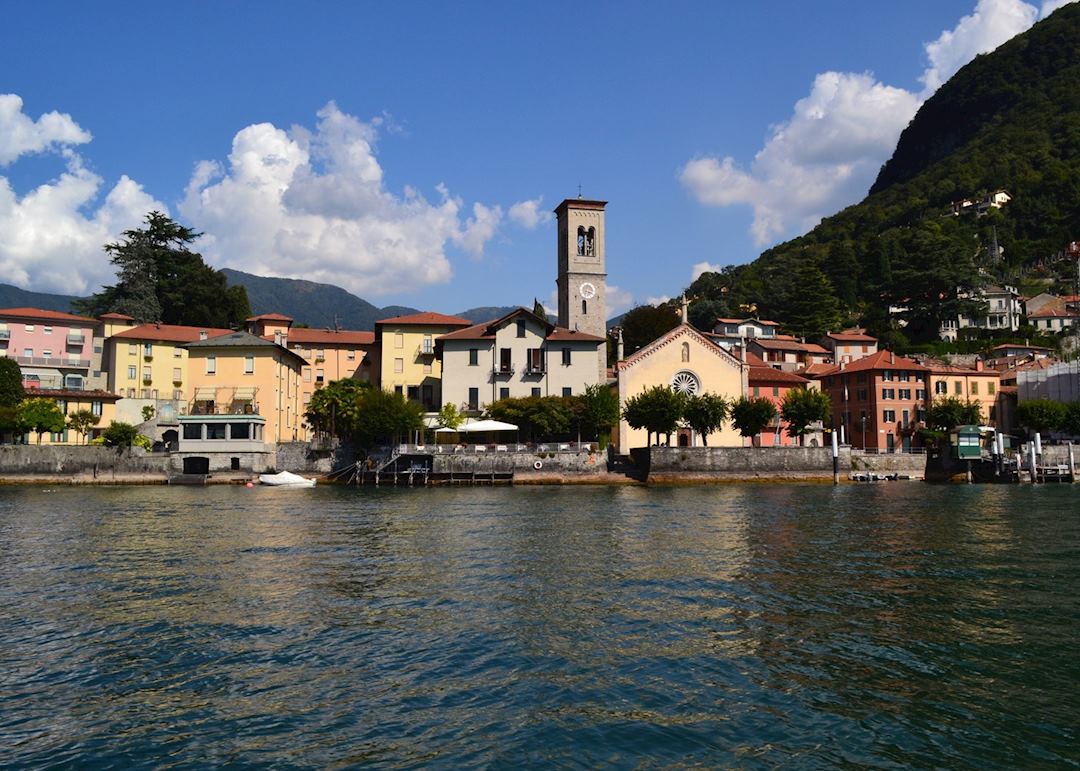 Start planning your trip to Torno