The little town of Churchill is situated in northern Manitoba, on the edge of the Churchill River and Hudson Bay. Established early in the 18th century as a prosperous trading post, the town suffered subsequent decline in the 19th century due to development of faster trade routes. Today this rather dishevelled community, made up of Inuit, Cree and white settlers, has a new-found prosperity in tourism. Churchill is known as the 'polar bear capital of the world' because every year in the autumn, as the pack-ice freezes, polar bears venture on to the ice to hunt for seals. Sights to see in town include the polar bear compound, where problem bears are transported to, the excellent Eskimo Museum and Cape Merry National Historic Site. Other historic sites in the vicinity include Prince of Wales Fort and York Factory, site of the Hudson Bay Company's first trading post. 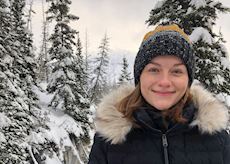 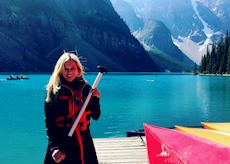 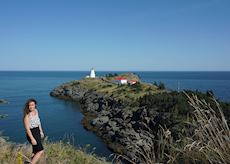 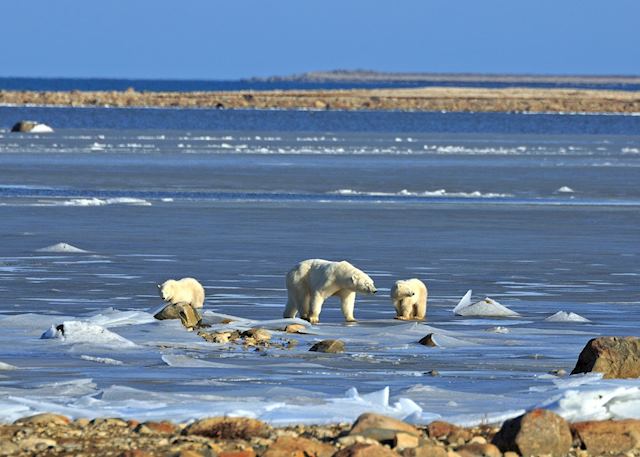