James, our Canada and Alaska Programme Manager, invites you to join him on a gastronomic journey of discovery to Canada’s "belle province", Québec. 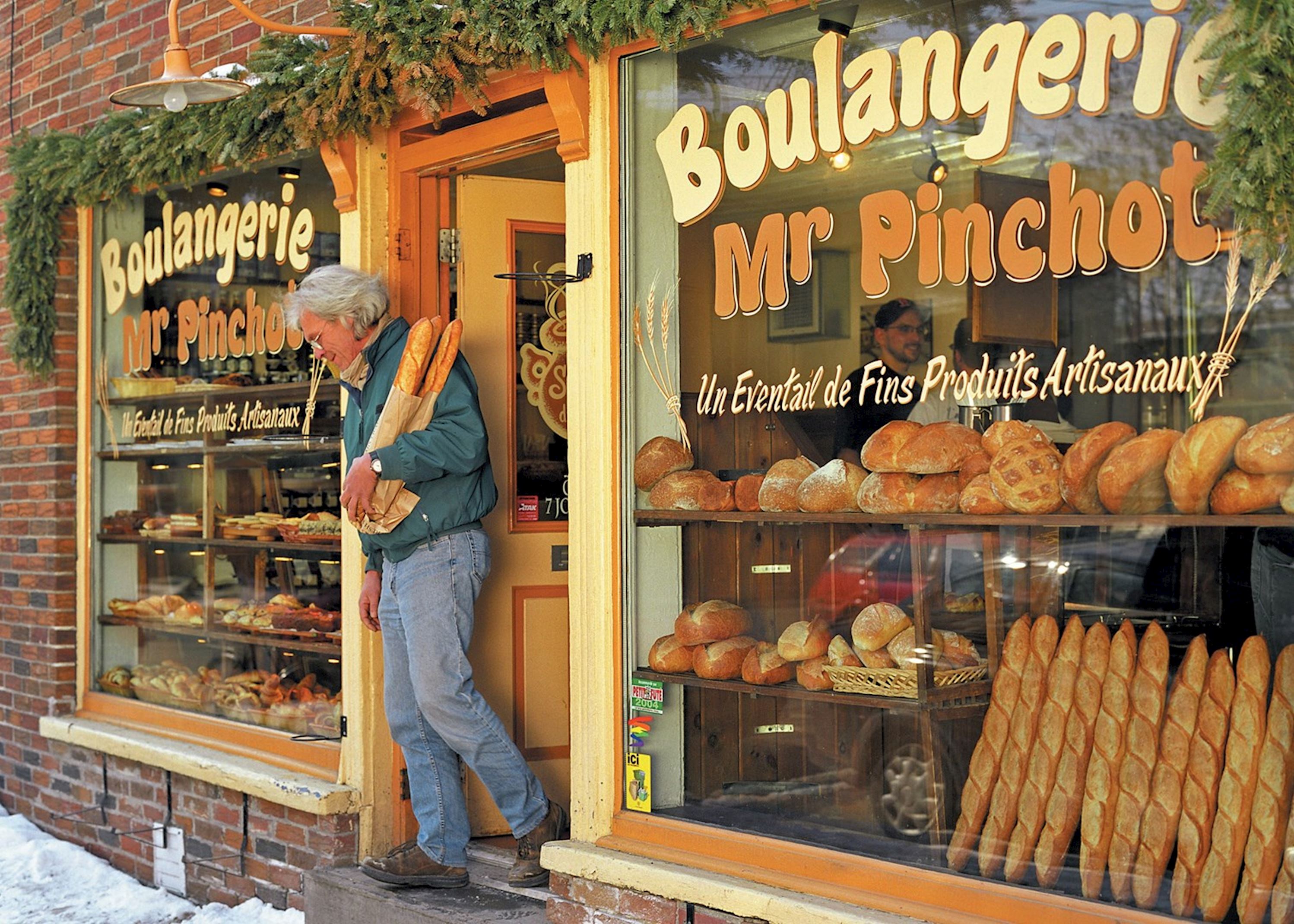 For me, one of the joys of travelling is to discover new cuisines, sample local produce and to meet those who produce it; it is the perfect way to really delve beneath the surface and understand the culture of a region. 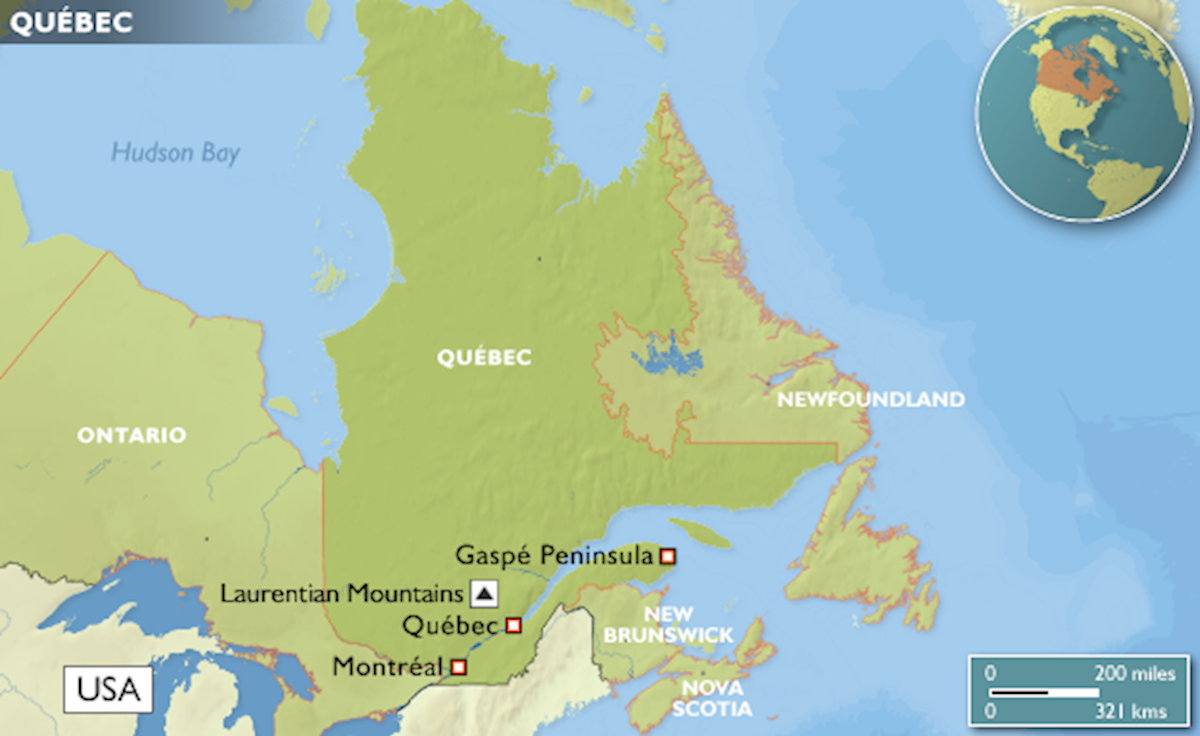 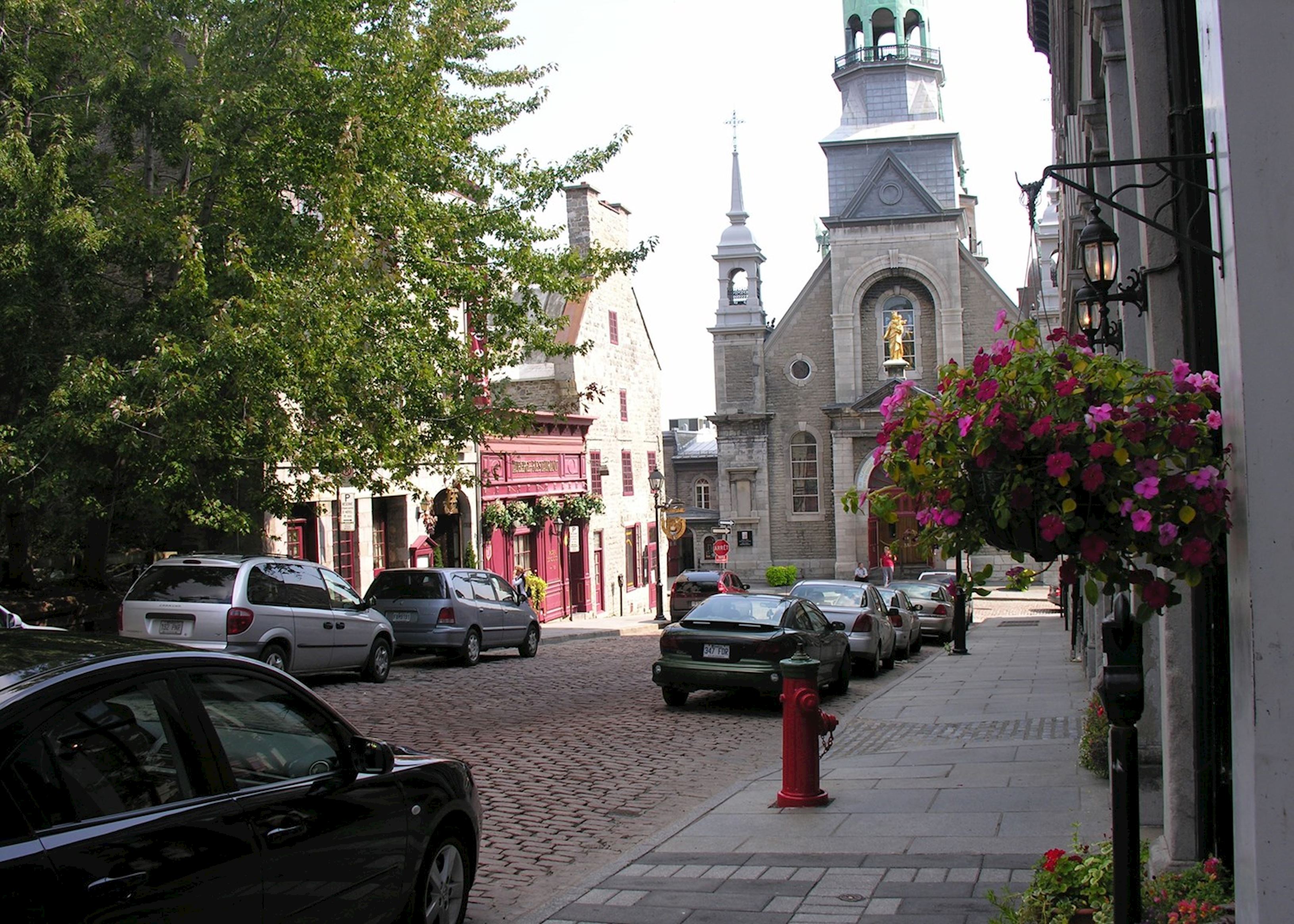 Our tour began in Montréal, the largest French-speaking city after Paris. This chic city of cobbled streets and elegant boulevards is a food-lovers heaven, with bistros, restaurants and cafés galore.

After a delicious Montréal bagel for breakfast we visited one of the several markets – Atwater, Lachine, Jean-Talon and Maisonneuve are the biggest and best – where there is a variety of local produce on offer, from plump local fruit and vegetables to honey, cheeses, pâté and home-made jams. 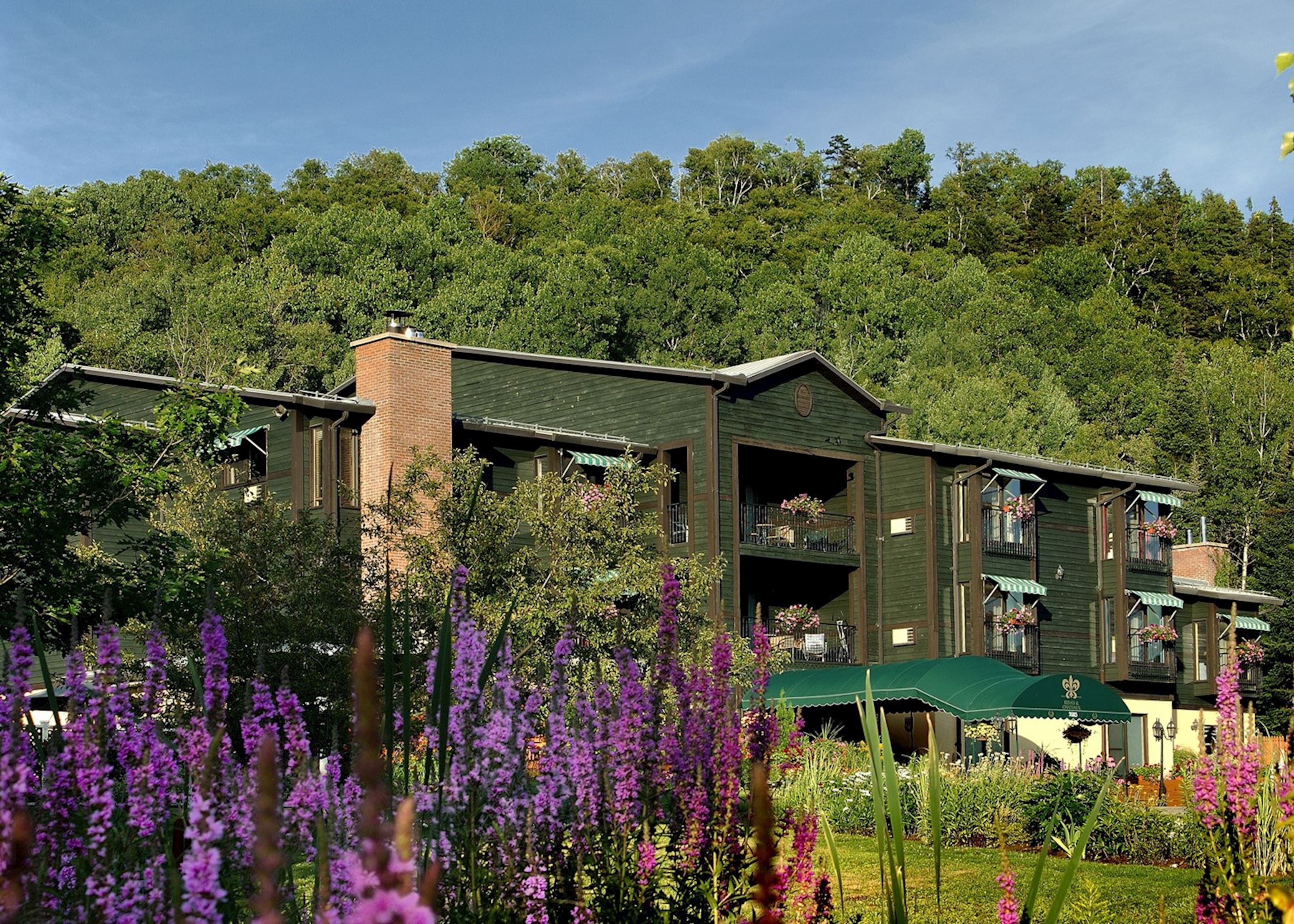 This imposing landscape is dotted with delightful small villages and one such, Sainte Adèle, is home to the charming hotelrestaurant L’Eau â la Bouche. Anne Desjardins is a justifiably renowned chef and nothing beats a day of activities in the mountains followed by a delicious dinner at this Relais and Châteaux property. 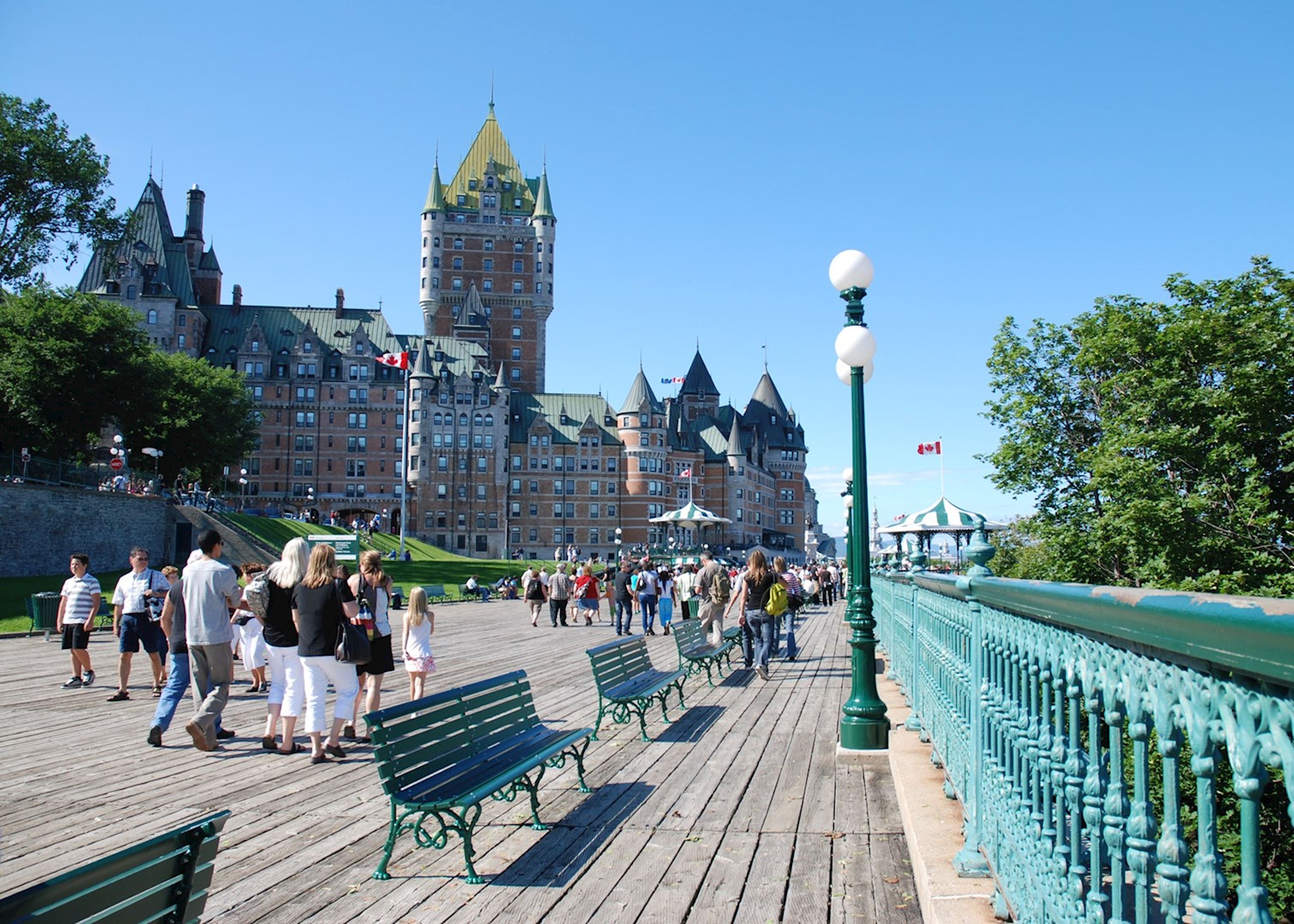 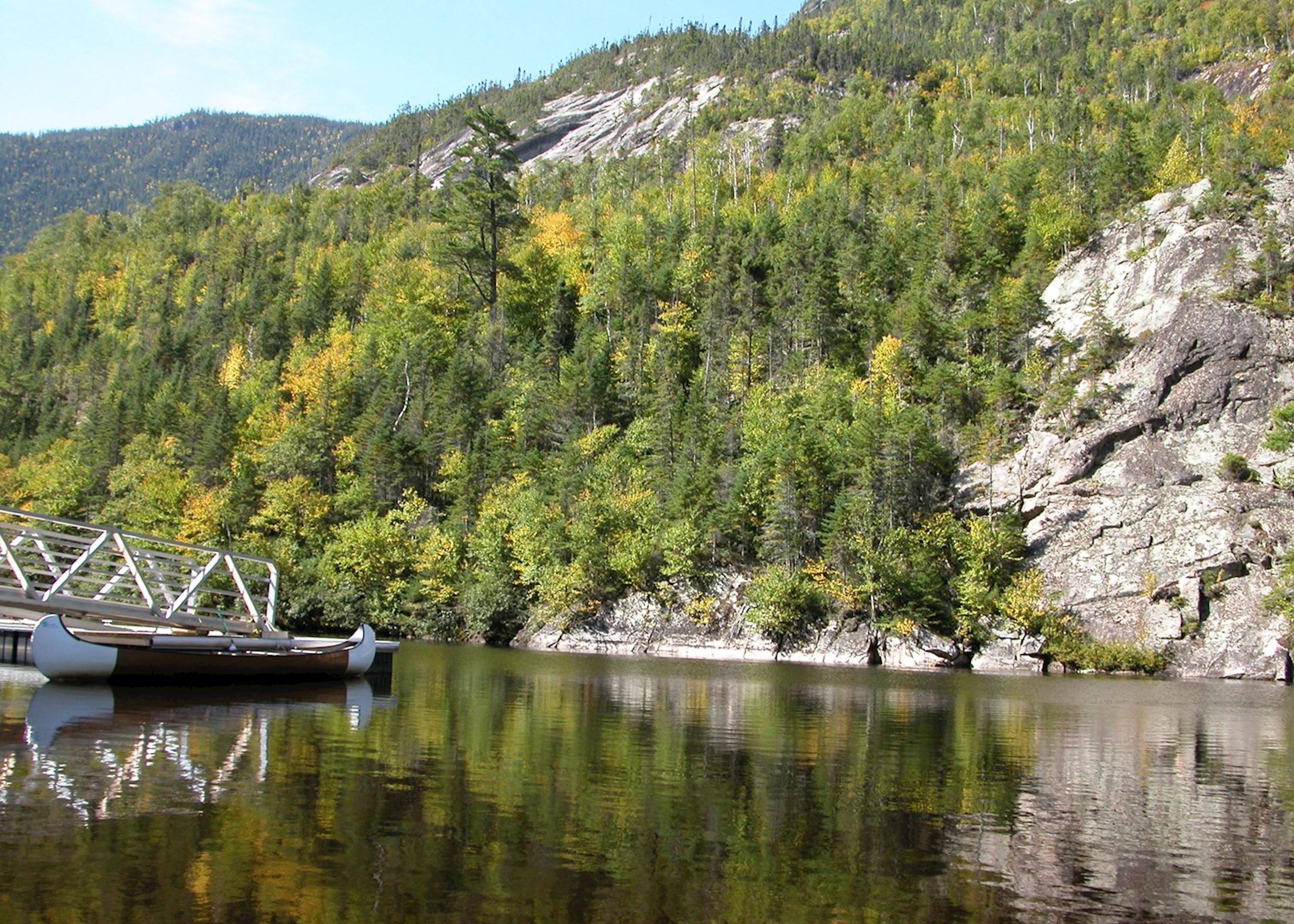 We were spoilt for choice for lunch options – should we head to Vices Versa in La Malbaie for locally corn-fed foie gras and Charlevoix veal, or try Les Saveurs Oubliées at Les Eboulements to dine on sweet, tender lamb whilst overlooking the farm that raised the sheep? 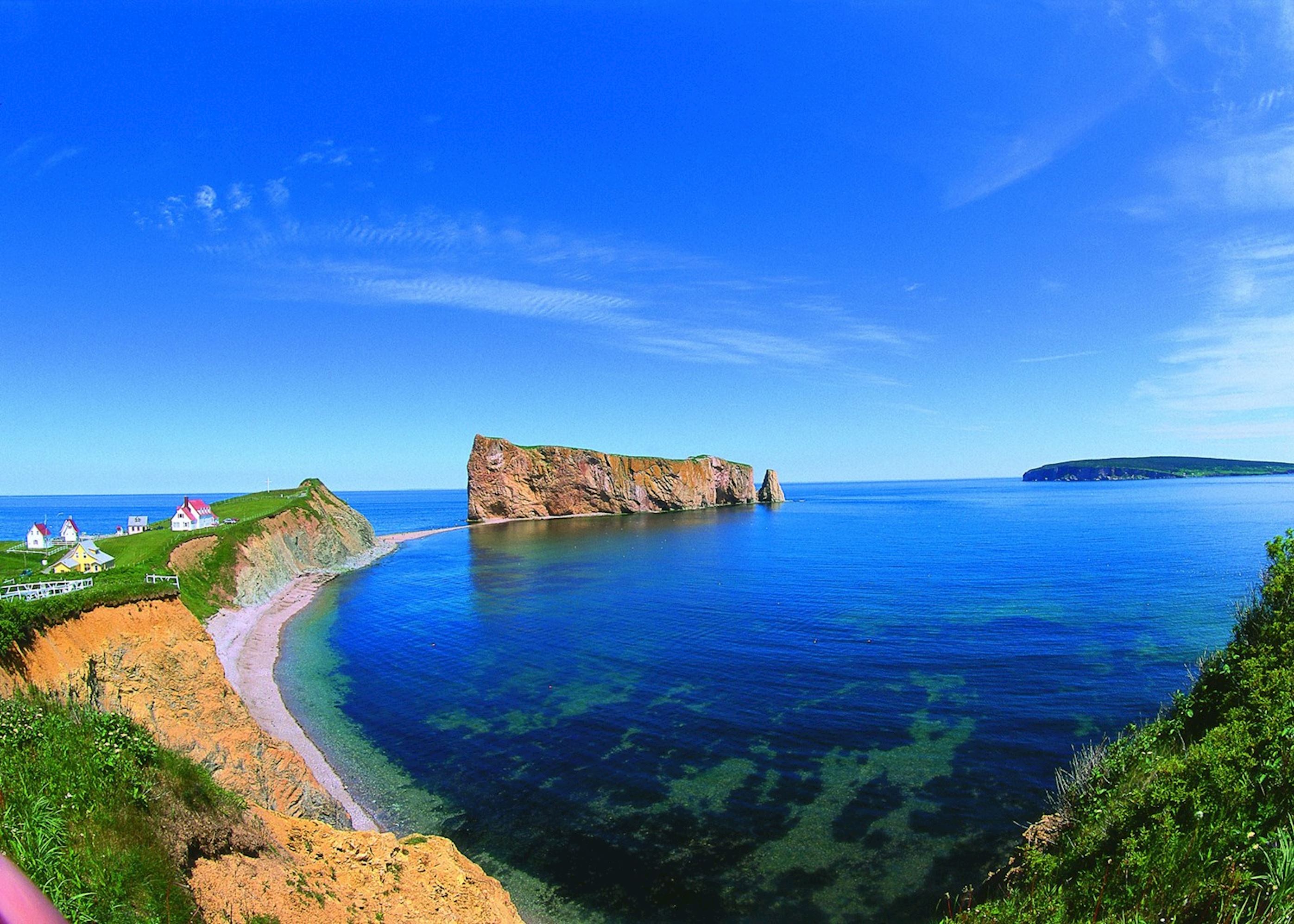 Those with more time may wish to continue eastwards, exploring the dramatic Gaspésie Peninsula and the Iles de la Madeleine, to feast on succulent summer lobsters and juicy scallops – irresistible. 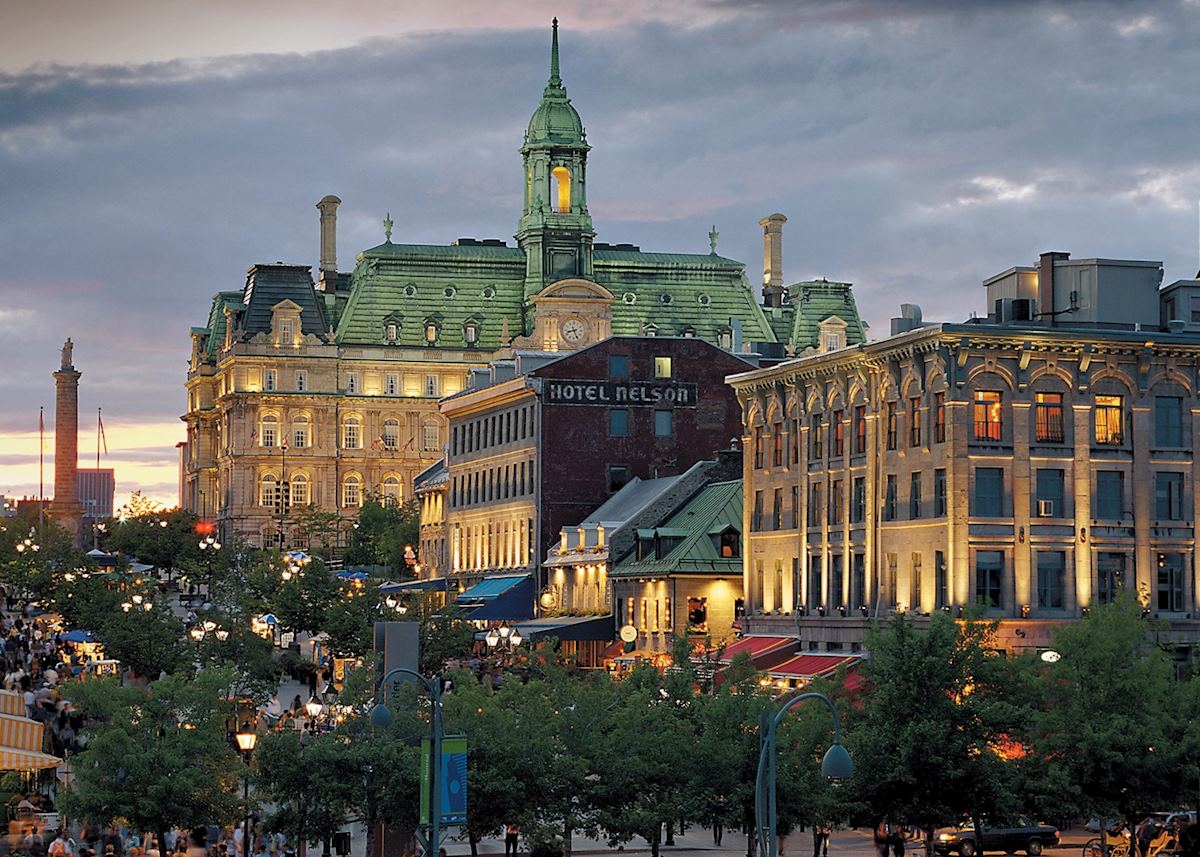 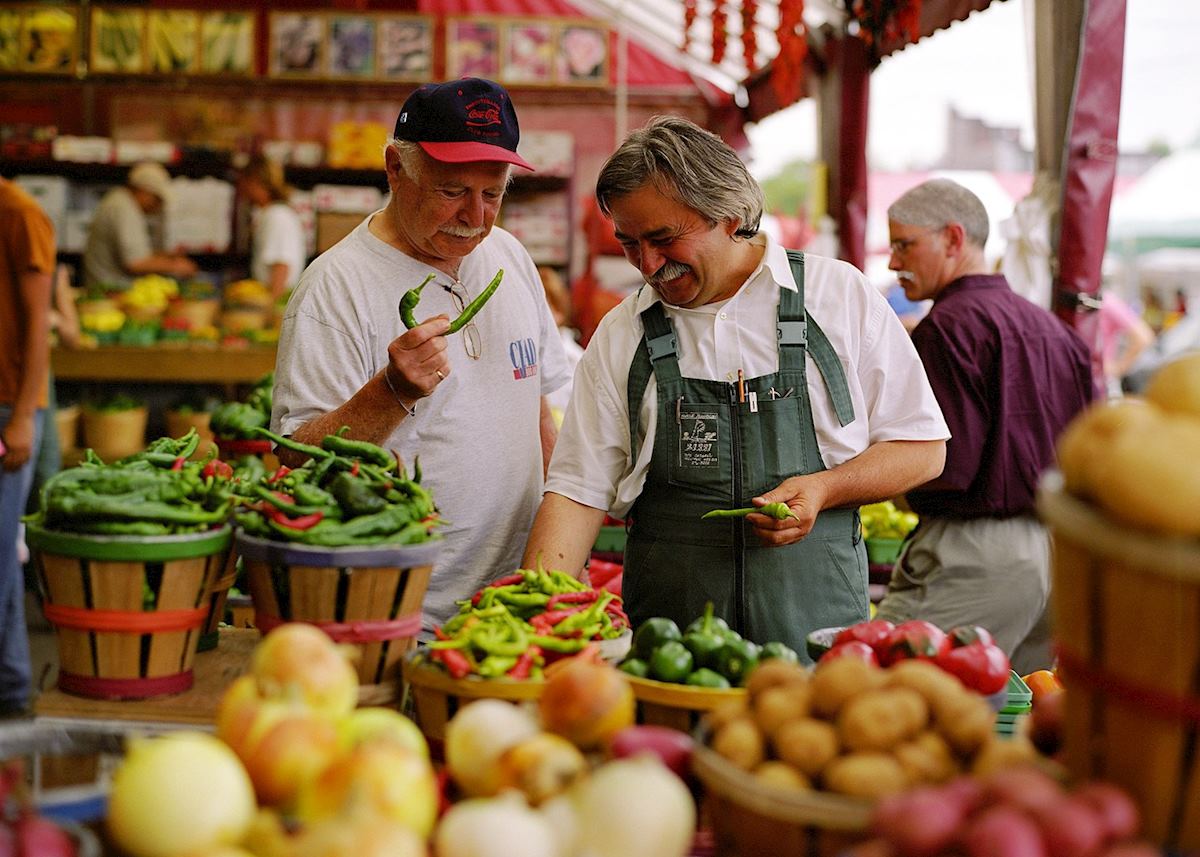 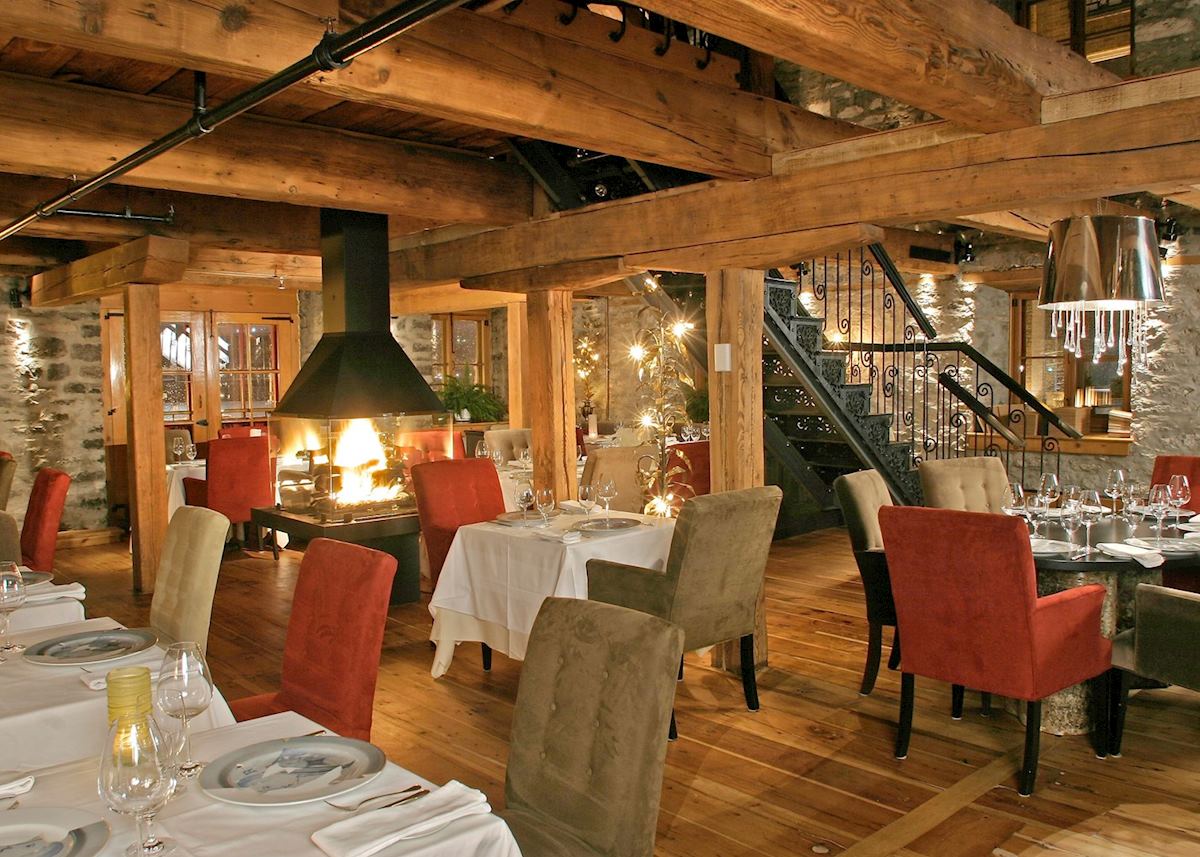 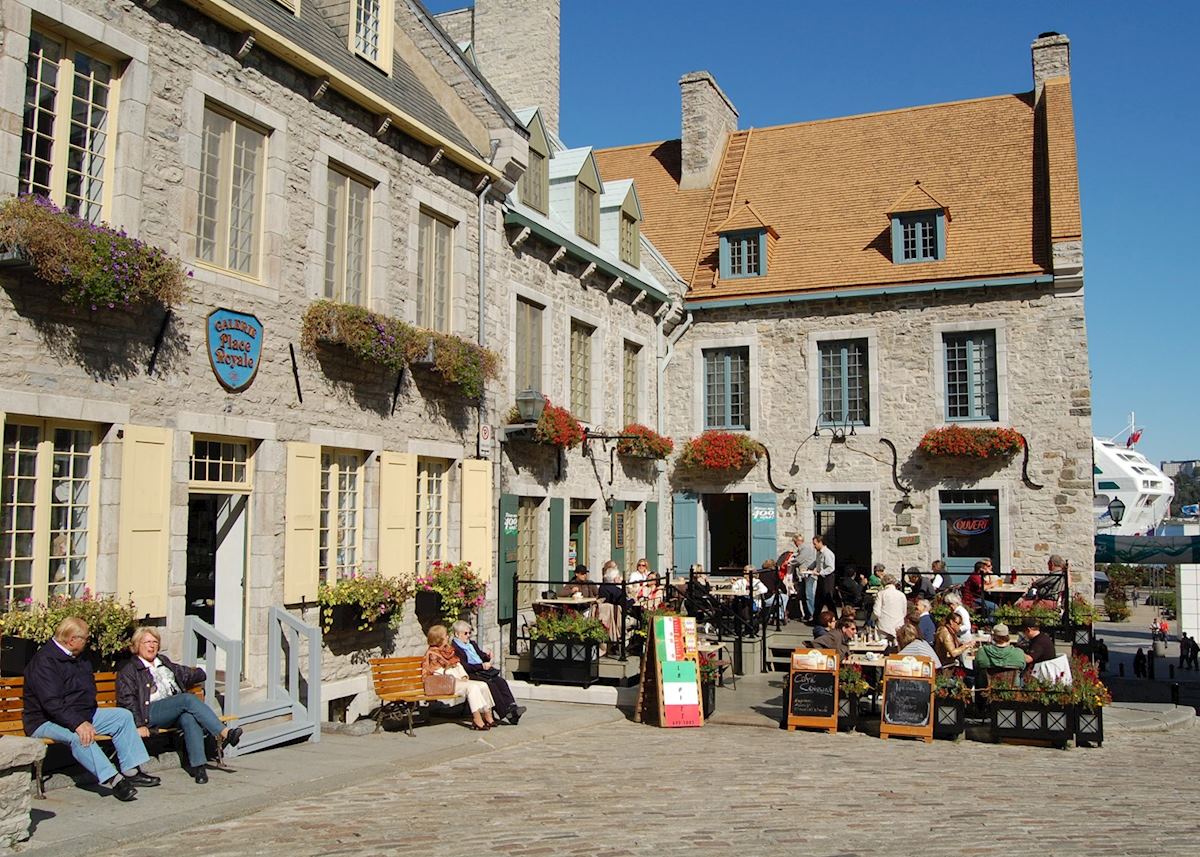 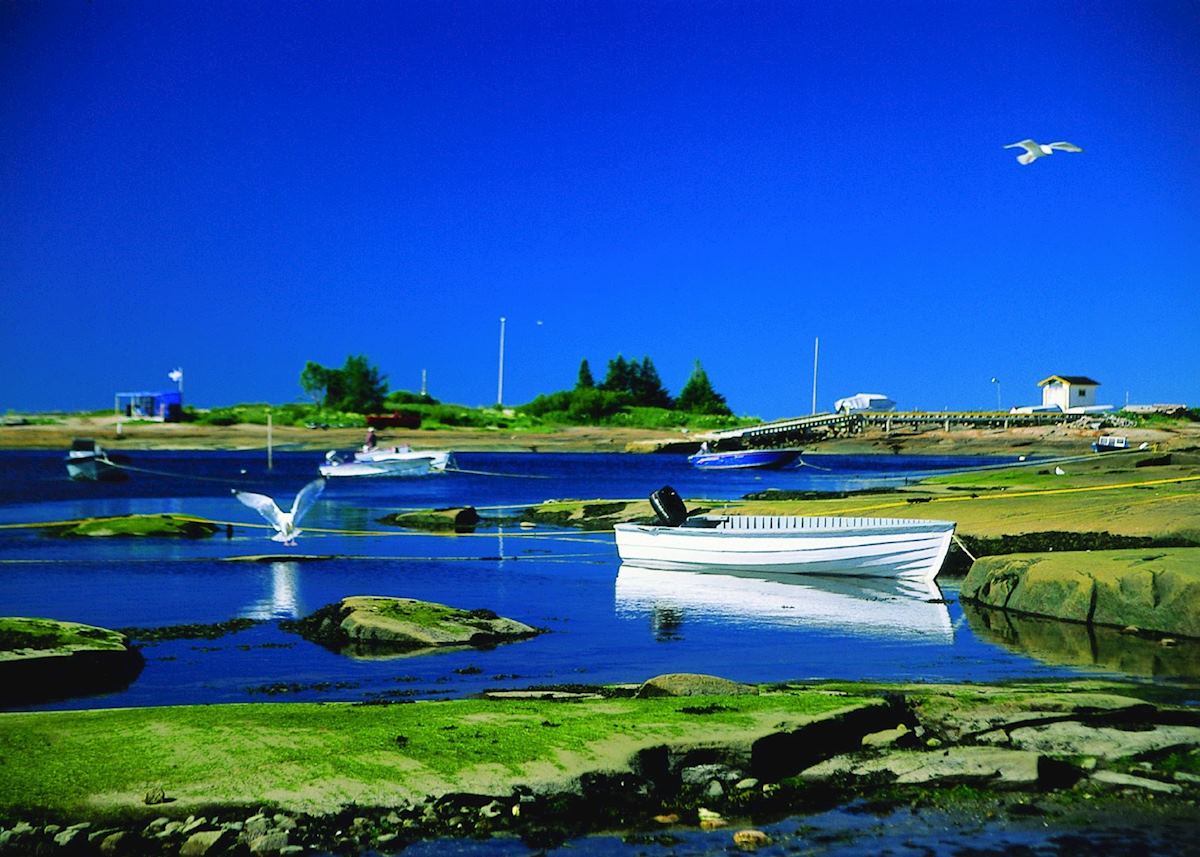 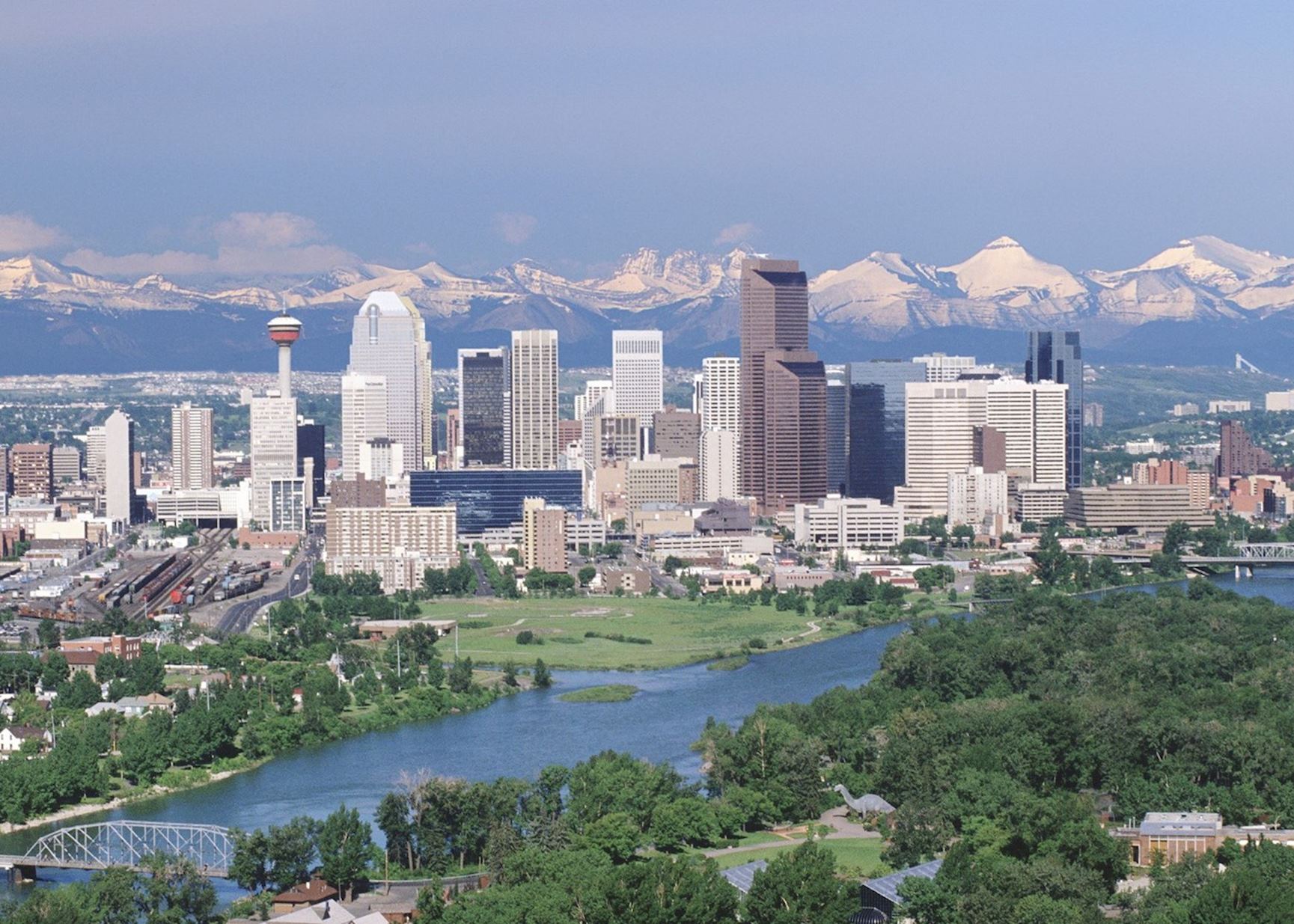 Canada, the world’s second largest country, which together with its neighbour Alaska, offers a multitude of experiences for the traveller. See our Canada holidays