The Gaspé Peninsula stretches northeast of Québec into the Gulf of St. Lawrence and is made up of some of the province’s wildest and most attractive scenery.

Popularly known as the Gaspésie, it is geologically the northernmost tip of the grand Appalachian Mountains, which come to a dramatic end at the Rocher Percé, otherwise known as Percé Rock.

Dense pine forests cover a varied terrain that reaches up to the 1,300 metre peaks of the Chic-Choc Mountains: excellent for walking.

On the eastern tip of the peninsula Bonaventure Island is home to North America’s largest gannet colony and the southern coast is dotted with 18th century fishing villages, beautiful gardens and fruit farms.

A good road circles the peninsula and allows easy access to all the highlights. 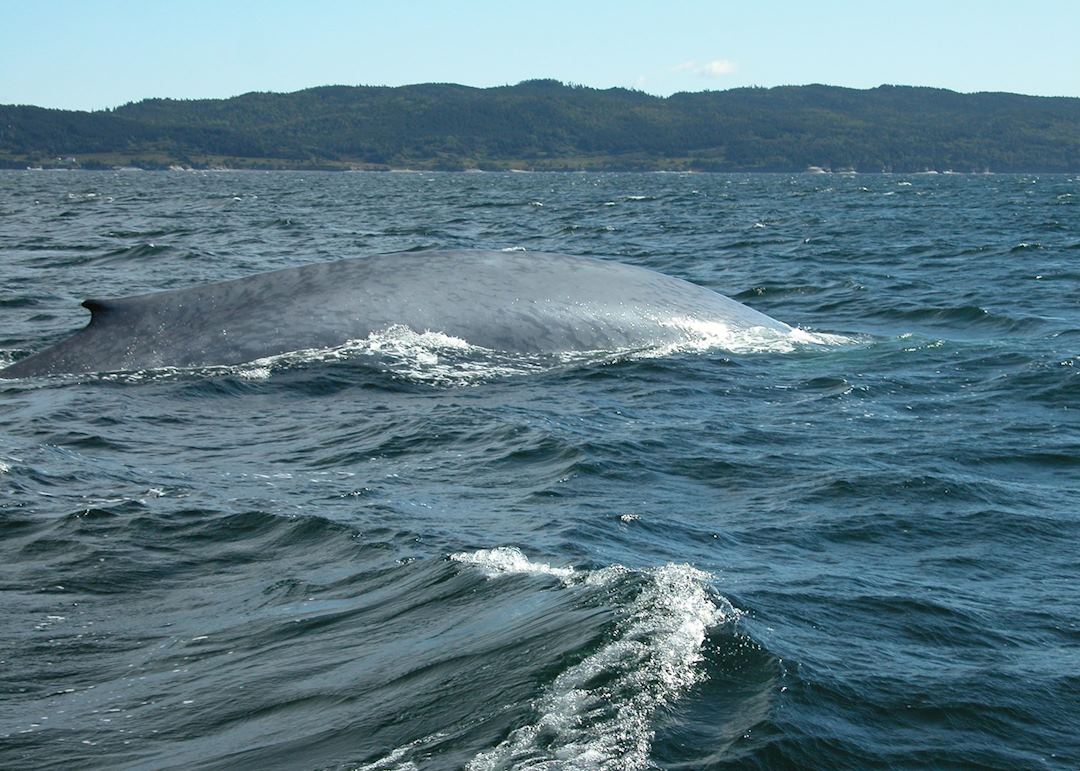 Start planning your trip to The Gaspé Peninsula

Request a Quote
Map view Places near the Gaspé Peninsula

Map of the Gaspé Peninsula

Places near the Gaspé Peninsula

Photos of the Gaspé Peninsula

Accommodation choices for the Gaspé Peninsula

We’ve selected a range of accommodation options for when you visit the Gaspé Peninsula. Our choices usually come recommended for their character, facilities and service or location. Our specialists always aim to suggest properties that match your preferences.