Famed for its fortress, Louisbourg offers summer visitors a taste of life in 1744 as costumed animators re-enact history.

Recognising the economic and military potential of the harbour and fishery, Louis XIV secured it for France in 1713 by constructing a well-fortified, walled city. During the 18th century Louisbourg was the third busiest seaport on the American continent but was successfully besieged by New England troops in 1745 and by British troops in 1758. 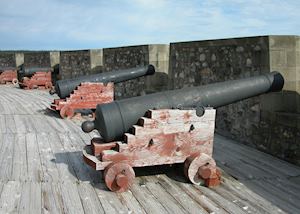 In the 1960s reconstruction began on the fortress ruins, and it became the largest project of its kind in North America. Today it is the flagship of Parks Canada’s restored properties.

The town has a theatre and railway museum and is surrounded by sandy beaches. 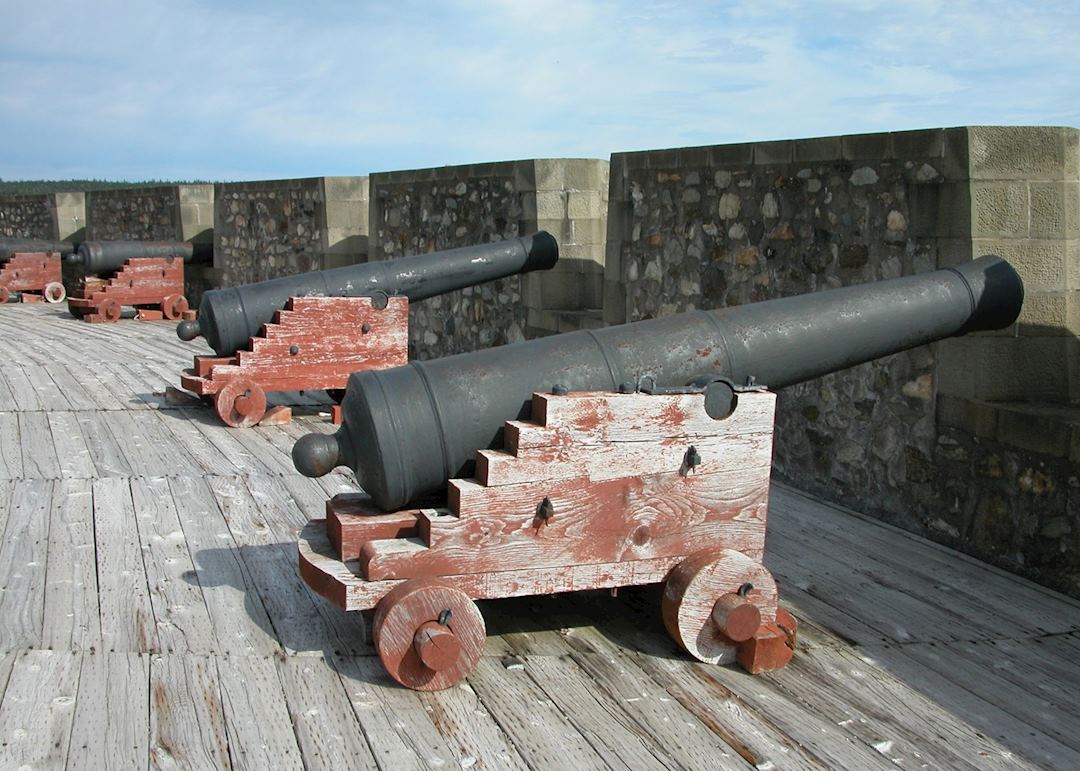 Start planning your trip to Louisbourg

We’ve selected a range of accommodation options for when you visit Louisbourg. Our choices usually come recommended for their character, facilities and service or location. Our specialists always aim to suggest properties that match your preferences.